Ashleigh Fagan is an 18-year-old from Dublin, Ireland. She is also autistic, partially blind, and a talented musician. She can neither read nor write music, but she has an incredible singing voice and will sometimes accompany the songs she covers with instruments she learned to play by ear. And her music is bringing smiles to people everywhere.

“It makes me feel really happy,” she said. “It’s really nice as well that my music makes people feel good.”

Although she has an amazing gift, her shyness prevents her from performing in front of people, so her mother created a Facebook page that features videos of Ashleigh singing. While originally intended to share Ashleigh’s talent with those close to her, it has gained over 15,000 followers in the two years it has existed. 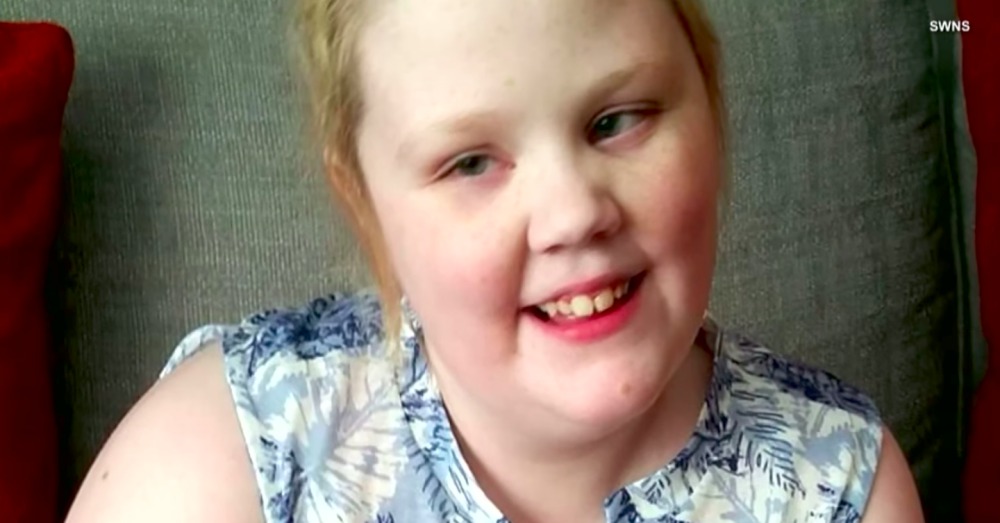 The second-oldest out of six kids and diagnosed with autism at age 12, Ashleigh has found that music has had “a transformative effect” on her, according to the budding star’s mother.

“When Ashleigh was younger, I always played music to put them to sleep,” she said. “I gave Ash a Casio piano. She started copying and miming the way [musicians] talk. That’s the way she started out. She would come in and listen to music on the telly and then copy it.”

The rest is history. Though most of her music is recorded in her bedroom and shared on Facebook, she recently recorded covers of Calum Scott’s “Dancing On My Own” and Ed Sheeran’s “Thinking Out Loud” at a nearby studio. 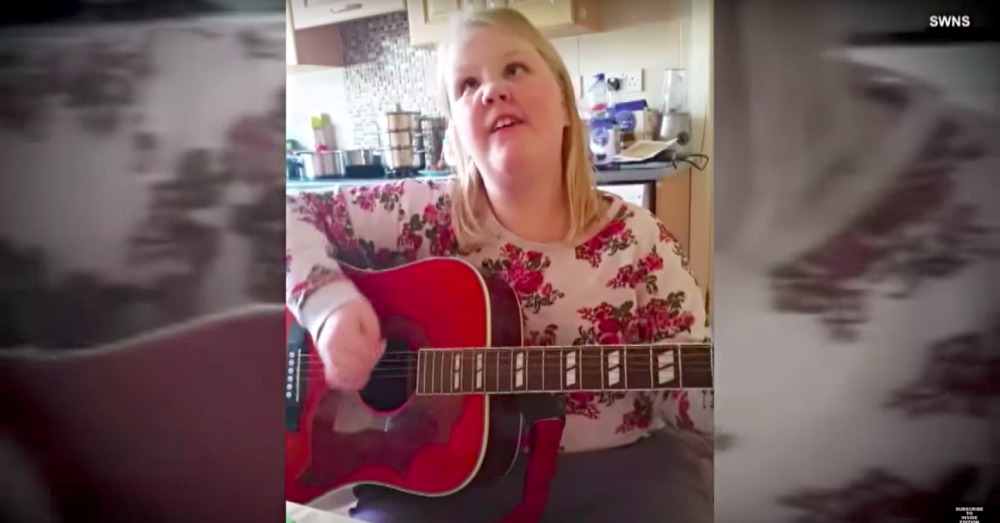 Ashleigh can play music by ear on the guitar, harp, and tin whistle. In order to learn to play the songs, she’ll listen to them several times over and then work out the notes on her instruments.

“It takes me a few weeks to learn a song so I just sing it again and again,” she said.

While Ashleigh enjoys and covers a variety of works by popular artists, her favorite is Ed Sheeran—specifically his song, “Castle on the Hill.”

She dreams of meeting and singing with him someday. Her Facebook page is dedicated to that endeavor, so hopefully it becomes a reality for her in the near future.

Listen to this amazing and talented musician in the video below!