While autism awareness has increased in recent years, there is still a great deal of misunderstanding floating around in society. It’s up to the autism community—especially autistic people themselves—to bust down these myths and help us foster acceptance in the world. I say “especially autistic people themselves” because, as the people who actually have the disorder, those on the spectrum deserve to have their voices heard most prominently on the subject.

Here are a few things some autistic Redditors had to say.

(Note: we did our best to curate comments specifically and solely from autistic people themselves, but just like in real life, it’s not always clear on Reddit who is autistic and who is not, unless they disclose their diagnosis. As such, there may be some non-autistic voices displayed here. Still, we believe that they all contribute something valuable to the discussion.) 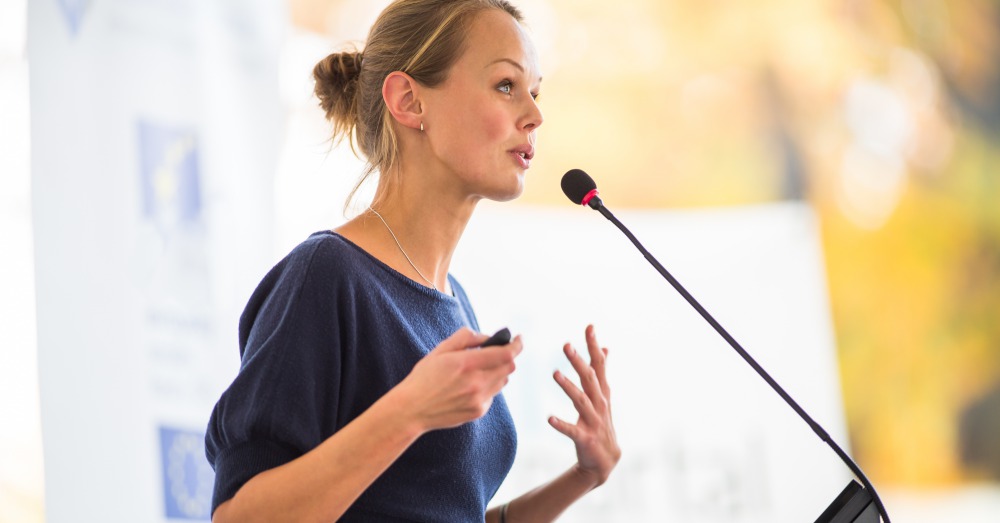 “Also, autism is neither a recent phenomenon nor limited to kids.” —Reddit User P-01S

“Also—autistic people deserve the same respect as anyone else. If something would be abusive to do to the average person, it’s abusive to do it to an autistic person. Period.” —Reddit User cakeisatruth

“Don’t tell them they cannot be both LGBT+ and autistic at the same time. It’s incredibly damaging in countless ways, and so invalidating.” —Reddit User grumpydaddybear 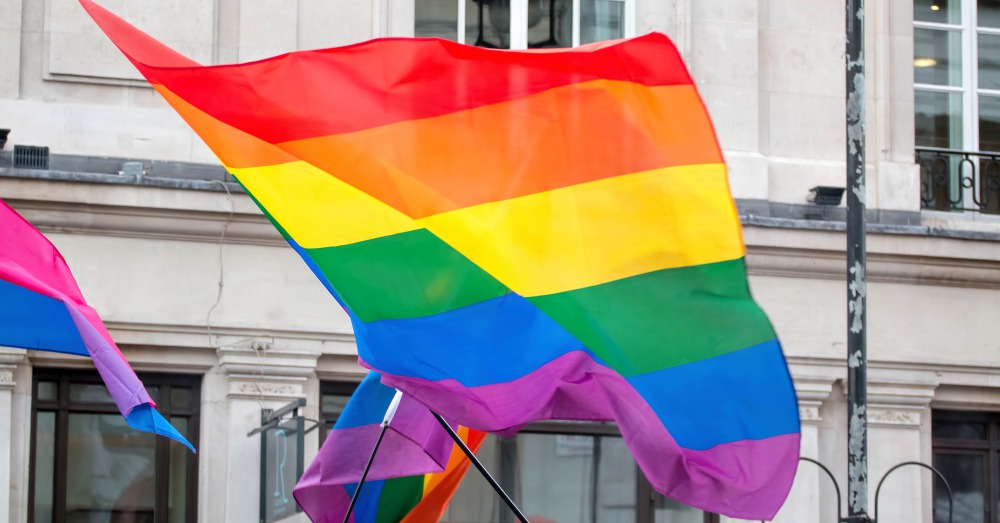 7. “Autism is never something to be treated as minor.”

“There’s this weird assumption that if you have a job, or can speak, or take care of yourself, or do any other arbitrary thing that you aren’t ‘really’ autistic and that you don’t really need accommodations or help in certain areas.” —Reddit User EmeraldPen

“That autistic girls exist. That having friends or looking like you have friends, or talking to people—is something that autistic people do. Autism doesn’t mean isolated!” —Reddit User Scythe42

“We don’t just disappear and go *poof* when we turn 18 and we don’t suddenly not ‘look autistic.'” —Reddit User sangasd

“We are able to see and sense the world in a way that others can’t. Sometimes the gift is too much, unfortunately.” —Reddit User grumpydaddybear 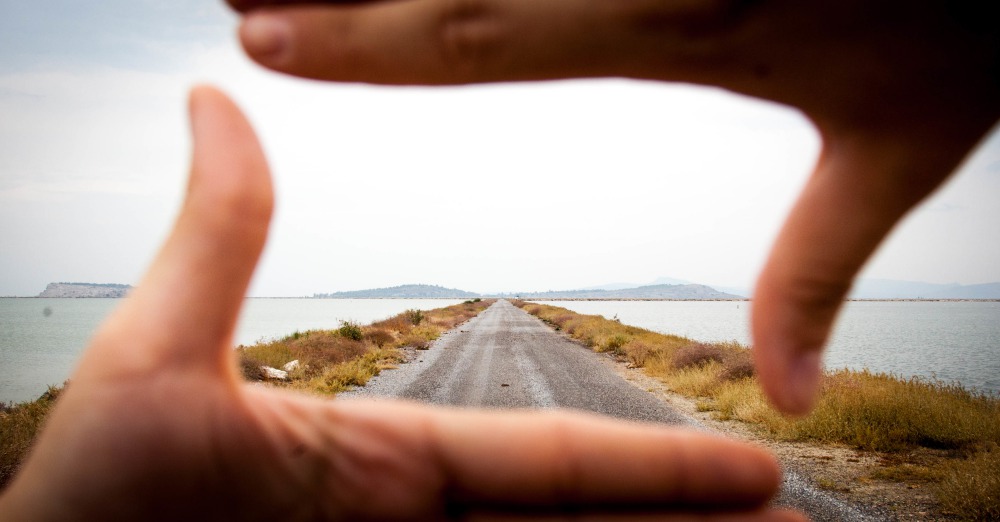 3. “Altered empathy does not mean we have no empathy”

“The autistic spectrum of empathy is seemingly wider than it is for NTs [neurotypicals] in BOTH directions (i.e. we have many who do struggle with aspects of empathy but also many who are hyper-empathic in one way or another).” —Reddit User _STLICTX_

“Some people struggle with learning math and logical analysis while people on the spectrum struggle with learning a different set of skills. For whatever reason one gets slapped with a diagnosis and the other doesn’t. The diagnosis mainly just opens up access to therapies and hopefully makes people take the person’s difficulties a little more seriously.” —Reddit User IbanezDavy

“That my life is valuable even with drawbacks and that I don’t want to be pitied and don’t need to be ‘fixed.'” —Reddit User marauding-bagel

Read more about what people with autism want you to know: Click “Next” below!