It’s common knowledge that diagnosis rates for autism are lower in females than in males — but there are still plenty of females on the spectrum, and likely more than we think. The reason they slip through the cracks may be because they present symptoms differently than males, relying on a variety of methods to “mask” their symptoms.

Daniel M. Jones explores this issue in depth in a YouTube video titled “AUTISM In Girls: KNOW These SYMPTOMS” from his YouTube series The Aspie World. He has Asperger Syndrome, ADHD, OCD, and dyslexia, and he freely shares his experiences and thoughts with his viewers.

The often-mentioned statistic that four times as many males have ASD as females is a harmful one, as it allows girls with the disorder to be overlooked. The origin of this disparity in diagnosis rates stems from two separate papers written in the 1940s by the first two scientists to study autism: Leo Kanner and Hans Asperger. 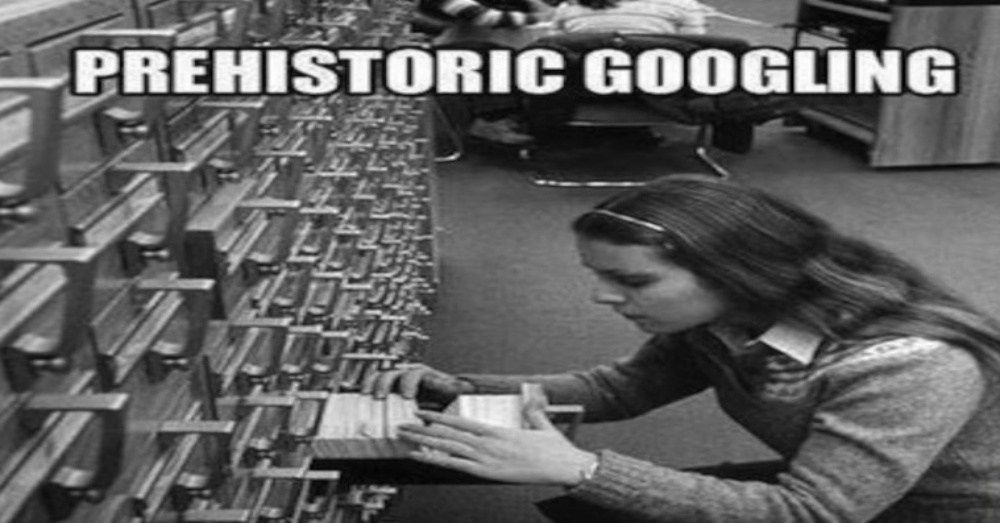 In 1943, Leo Kanner conducted the first-ever clinical study of children who displayed autistic traits. The study was quite small and included only three girls and eight boys. Nevertheless, his article made medical history, as it proclaimed a brand-new psychiatric condition Kanner dubbed “infantile autism.” Symptoms of this condition included lacking the social instinct to interact with others, having an often obsessive desire to focus on particular objects, and having a “need for sameness” or a “resistance to (unexpected) change.”

That small ratio of autistic girls to autistic boys set the tone for research on autism for decades to come. 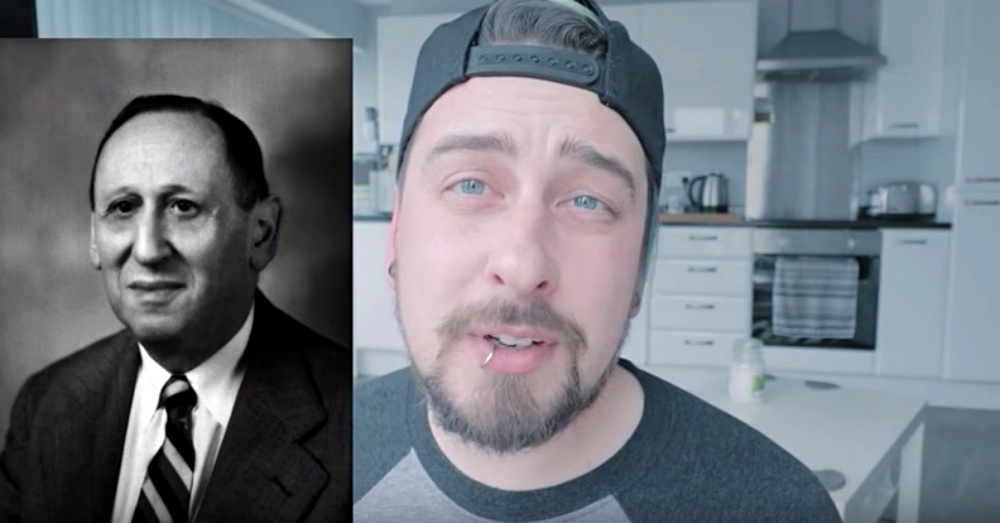 Hans Asperger was studying autism at the same time as Kanner, only in Vienna. He observed four boys (no girls at all) and coined the term “autistic psycopathy” to describe their behavior, which included “a lack of empathy, little ability to form friendships, one-sided conversation, intense absorption in a special interest, and clumsy movements.” By all accounts, he had a much more positive view of autism than Kanner, calling those he observed “little professors” and confidently predicting that his young subjects would flourish within their special areas of interest as adults.

Asperger originally posited that girls and women could not have Asperger’s at all, though he later retracted that statement. 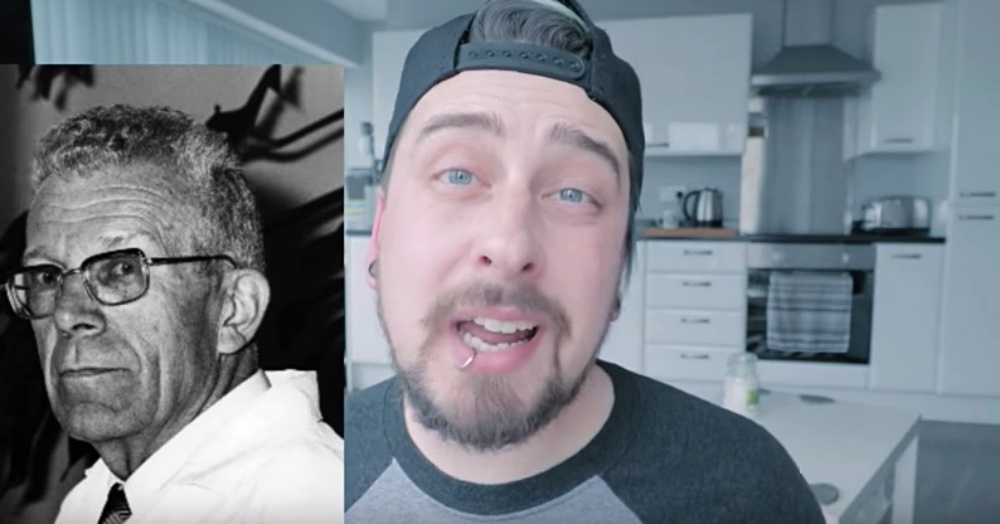 Those two initial studies have had a lasting impact on ideas about autism, for better or worse. While diagnosis rates for boys remain much higher than that for girls, it’s becoming increasingly clear among professionals and autism families alike that females with ASD are going undiagnosed, as they are able to “mask” or “cover” their symptoms in ways that boys don’t often do.

There are several ways females with ASD are able to do this.

#1: Relying on other people to talk for them

The first method females with ASD use is relying on other people to talk for them. In childhood, an autistic female may rely on friends, siblings, or other family members to get what they need, like a juice box. By using this small social network to establish preferences and wants early on, the child has their needs met without much effort, and without bringing attention to their communication skills or anxieties.

“The male would just miss out on having the juice box,” Dan says. “Or maybe go into a meltdown because they wanted the juice box but couldn’t relay that information or were too anxious to ask for it.”

As adults, female aspies have the added benefit of technology and the internet to help them — whether that’s ordering items online rather than going to a store, or communicating via text, email, or social media rather than in person. 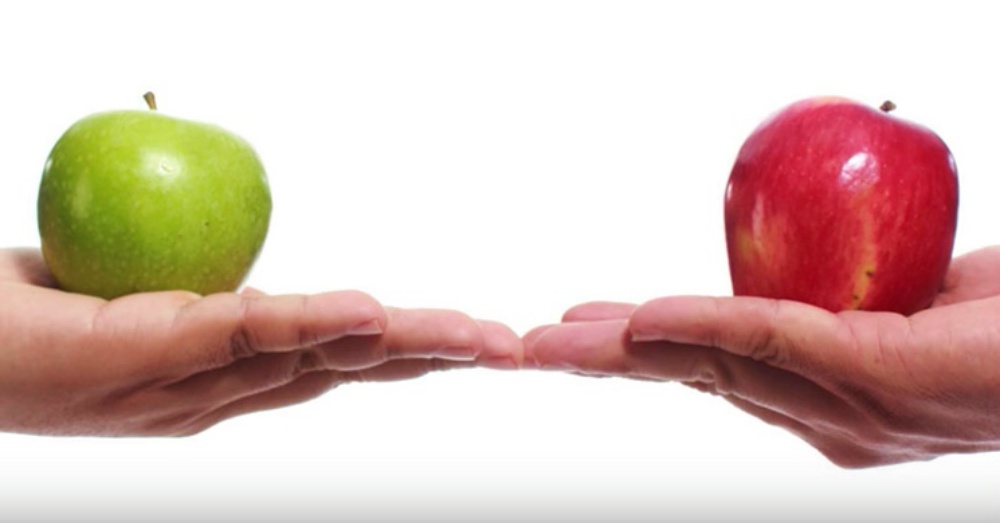 Click “NEXT” to learn about two symptoms that piggyback off of each other.

#2: Having a passionate interest

This is also common in males, though not every individual (of any gender) on the spectrum experiences this. Being able to hone in on a specific interest and, in turn, create a vast backlog of knowledge about that subject allows them a form of escape. This special area of interest can be anything: a book series or TV show, a specific type of animal or species (like dogs or dinosaurs), technology, solving problems and puzzles, creating music, or more.

These interests may shift as the individual gets older, but they could also become lifelong passions. The cause of these specialized interests isn’t entirely understood, but there are some logical theories. Having something to funnel their attention into can allow them to relax and clear their head; it can provide stability and structure; and it can, quite simply, just make them happy.

It can also serve as an easy conversation starter, which is the next method Dan discusses. 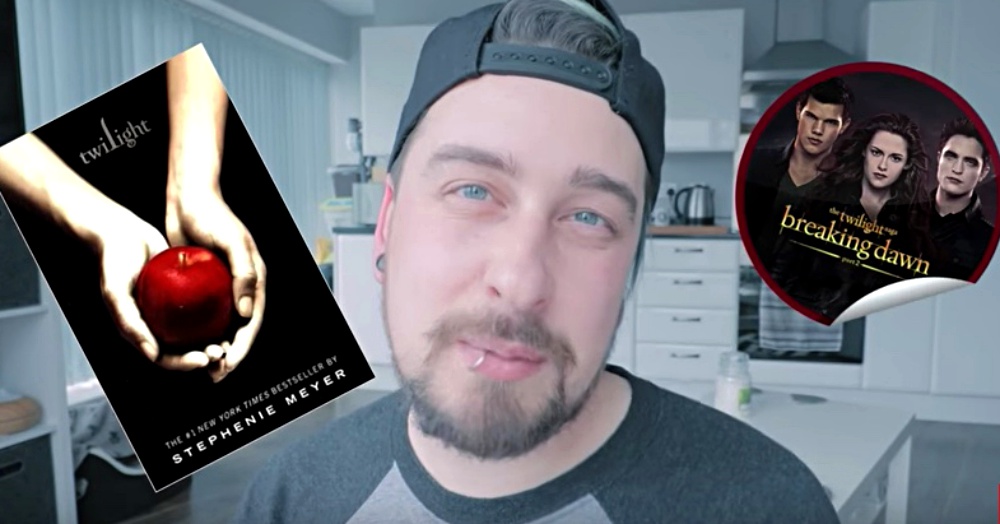 #3: Restricting conversation to their passionate interest

This, again, is also common in males. Individuals with ASD may only initiate a conversation based on a topic that they know everything about. This allows them to feel a sense of structure and predictability, since they can keep the conversation in comfortable territory, and it also allows them to engage with other people socially without feeling anxious about what to talk about.

It’s a common way to mask any difficulty they may have in communicating. 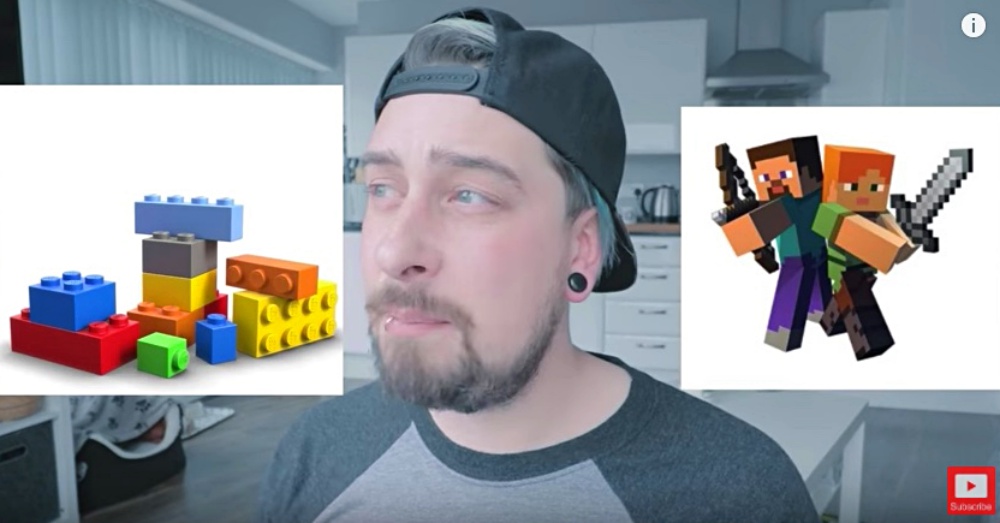 Autism and anxiety are comorbid disorders (more on that here), but autism can also be misdiagnosed as anxiety in some cases.

Females with autism may be anxious about a variety of situations, like going to school or work or engaging in unfamiliar social events. This may be because they are wary of being overloaded with new sensory information or resistant to being outside the structure of their typical day.

They may be able to mask their anxiety by coming up with excuses like illness or having too much else to do in order to get out of attending events. 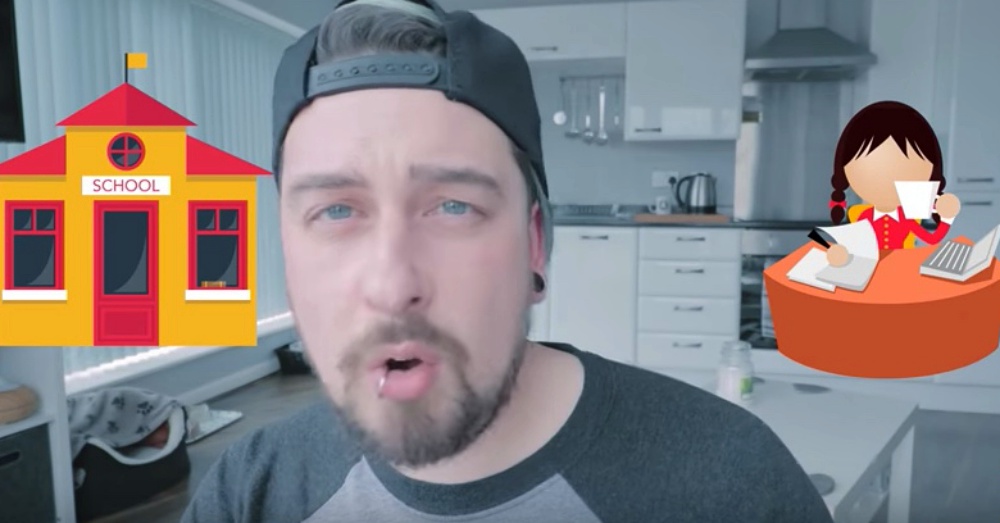 #5: Masking Autism as Being Introverted, Shy, or Quiet

Girls who are shy and quiet as children may or may not continue to be that way as adults. And there’s nothing wrong with being an introvert or preferring solitude — it’s a necessity for many people, as it is only when they’re alone that they can recharge. Interacting with others (especially strangers) can be exhausting to many people, whether they’re on the spectrum or neurotypical.

However, relying on that “Oh, she’s just quiet” assumption is a common way for females with autism to slip under the radar. The sensory overload, disruption in routine, and anxiety of being around other people for too long takes its toll, but there’s a convenient reason that can mask the true cause of those feelings: being “shy” or “introverted” rather than someone on the spectrum. 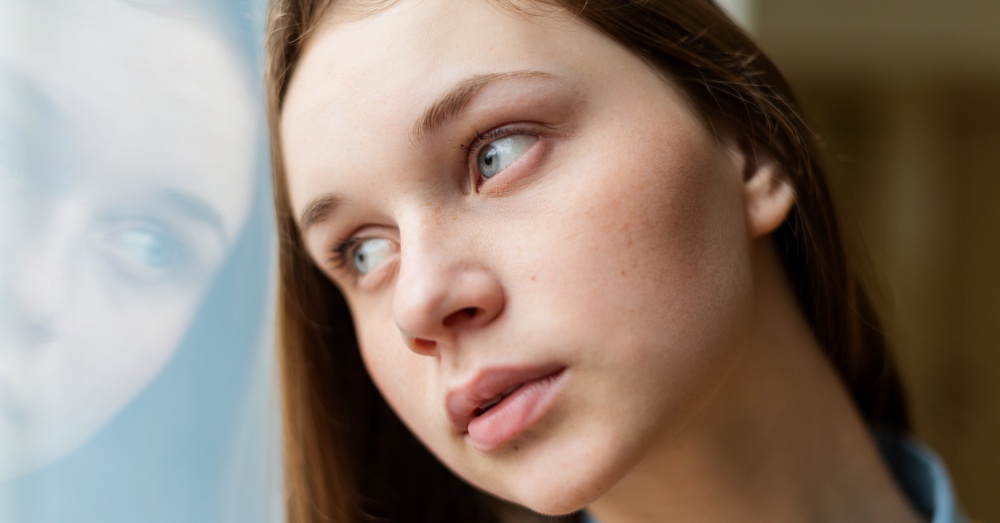 #6: Regressing as they get older

Dan posits that women with autism may regress in their social skills and anxiety coping mechanisms as they get older, and this can indicate that they may be on the spectrum. Though they may be able to mask their symptoms or find workarounds consistently in their younger years, they becomes less socially interactive as adults.

Not knowing the reason for your own behavior or struggling with the continuous effort to mask symptoms to fit in can become exhausting. This in turn can cause an increase in anxiety and allow sensory issues to intensify.

“If you notice this pattern, it is probably due to an autism spectrum disorder,” Dan says.

Take a look at the video to hear more from Dan!