Doris Delm wasn’t new to traveling with a service dog. She and her 16-year-old daughter Anna have flown with the airline Jetstar before, even internationally, along with Anna’s service dog Dalma. They’ve never had problems flying with Dalma, until recently.

Doris adopted Anna from China when she was only 30 months old. Anna has autism and suffers from the trauma of experiencing neglect when she was young, but her dog Dalma is a great comfort to her. Dalma helps Anna sleep and calms her anxiety when they go out in public. 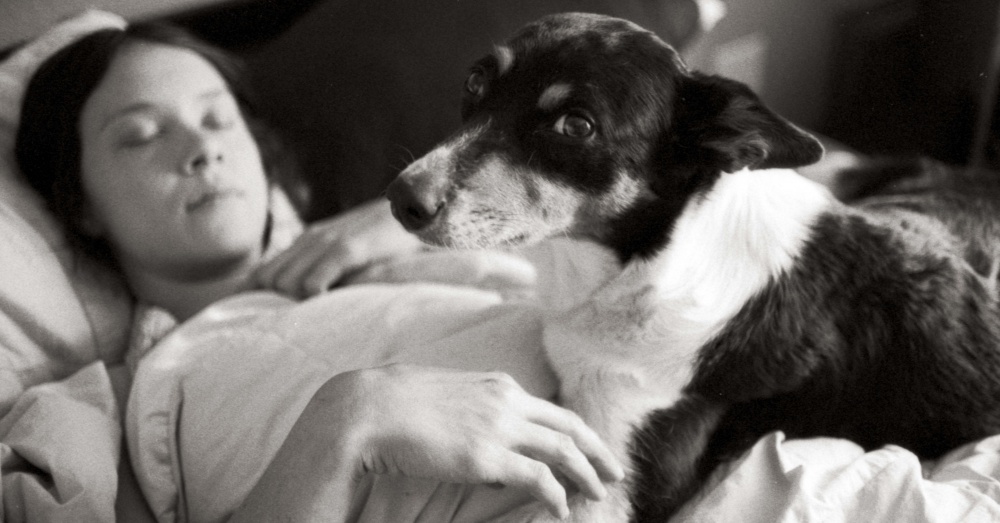 According to Doris, who spoke to Australia’s nine.com.au, when Anna is placed in a stressful situation, all the stress from her past comes to the surface. That’s exactly what happened when Anna found out that she and her mother wouldn’t be allowed on the plane traveling to Sydney where they had planned to visit family.

An employee told Doris that she would need to pay for a seat for Dalma, a certified guide dog, in order to be able to fly. Doris knew the company’s policy allowed for service dogs without an extra fee, but by the time Jetstar had realized their mistake, Anna was too distressed to fly.

“Anna couldn’t calm down, which happens with kids with trauma. I haven’t seen her like that in at least eight years,” Doris said. 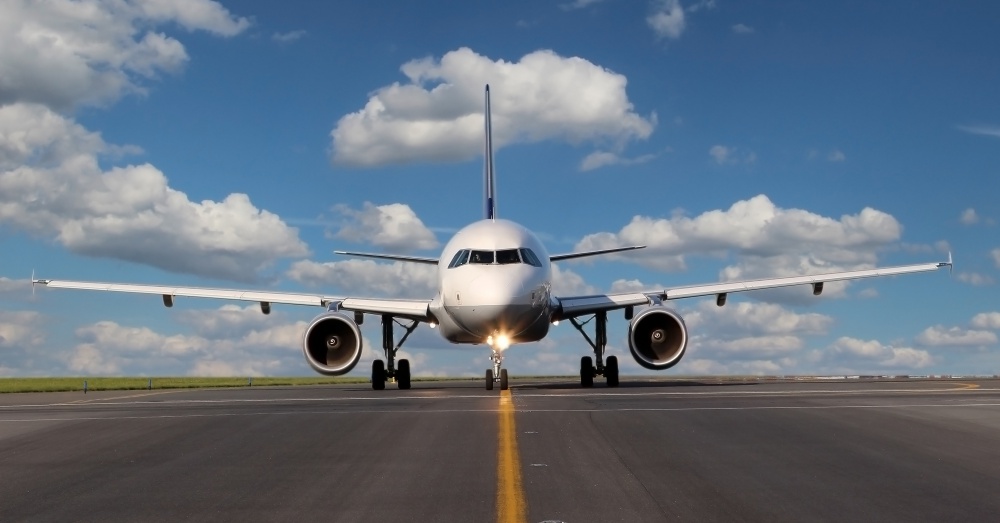 In the past Doris had always booked her flights by telephone so that she could explain she and Anna would be traveling with an assistance dog. But for this flight, she was told she needed to book online in order to receive her member discount. A Jetstar employee walked her through how to complete the online booking and note that she and Anna would be flying with an assistance dog.

When they arrived at the airport Doris checked in at the service counter and received her and Anna’s boarding passes. It wasn’t until they were at the gate that an employee told Doris she would need a ticket for Dalma. Doris explained that she had flown before with Dalma without having to pay for a seat. When the employee didn’t agree, Doris asked that the policy be checked. 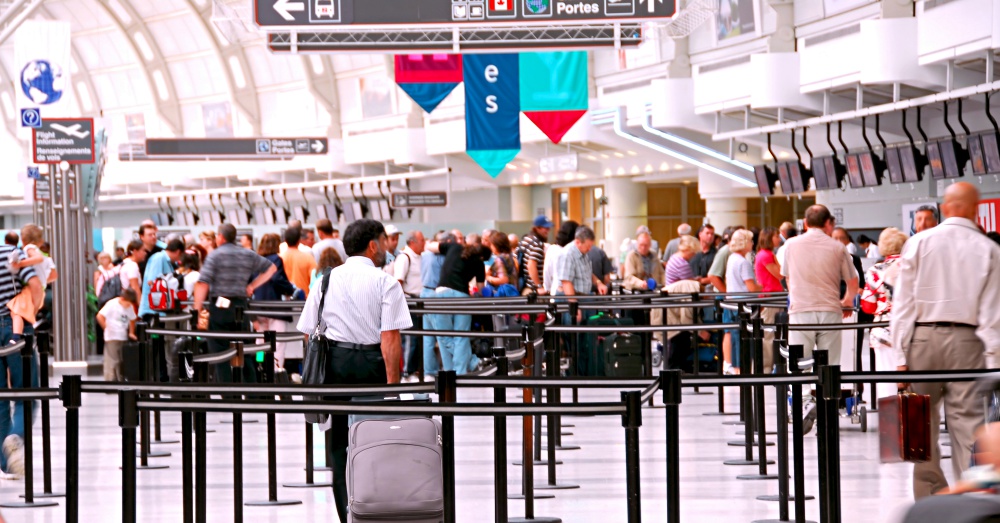 When the employee returned, Doris was told again that she would have to pay for a seat for Dalma. The situation accelerated, and Anna began to get stressed. Finally, Doris decided to just pay for the ticket and try to get a refund later, but the employee then told her that her behavior was inappropriate and she wouldn’t be allowed on the plane. When Anna learned that they wouldn’t make their trip, she started screaming.

Jetstar did finally offer to put the three of them on a later flight, but it was too late at that point. Anna was too distressed, and they were heading home. 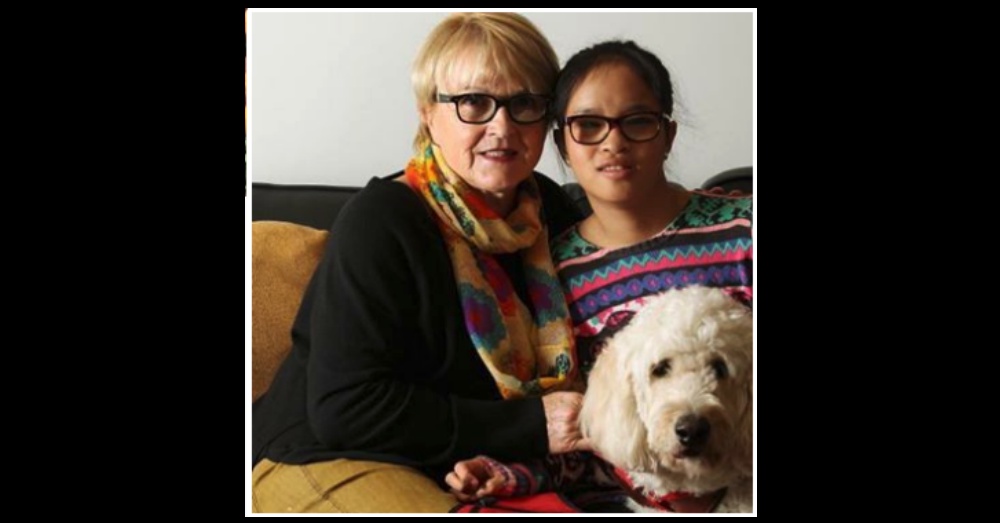 The airline’s policy states that they will accept guide and assistant dogs from approved organizations, and Doris had Dalma’s paperwork with her. Doris said that she doesn’t want to see a “witch hunt” against Jetstar, but she does want to ensure employees understand the guide dog policy and are properly trained. She wants to ensure the same situation doesn’t happen again.

“We became totally hopeless, it’s an extremely distressing situation to be in, especially when you know you’re in the right,” she said.

A spokesperson from Jetstar later apologized to Anna and Doris and confirmed that they do not charge for carrying service dogs. Jetstar refunded their airfare and offered them a new flight for free. They’ve also promised further training for employees.

This Autism School Is Adding Float Therapy To Its Curriculum: Click “Next” below!