Autism is a complex disorder that is constantly surrounded by myths, stereotypes, and misunderstandings. While most people have at least heard of it, not everyone actually knows what it is or what characterizes it. Some think those who have it are all intellectually disabled; others think those who have it all have “special talents” or savant-like qualities. Still others think it’s a behavior issue that parents can spank out of their kids.

For the sake of people on the spectrum, these myths and stereotypes have got to end.

Everyone can benefit from increased knowledge of autism, but perhaps the most important group we can be targeting is children. Educating our children helps us raise a new generation of tolerance and acceptance—which would improve the futures of people on the spectrum.

One man strove to make that a reality. 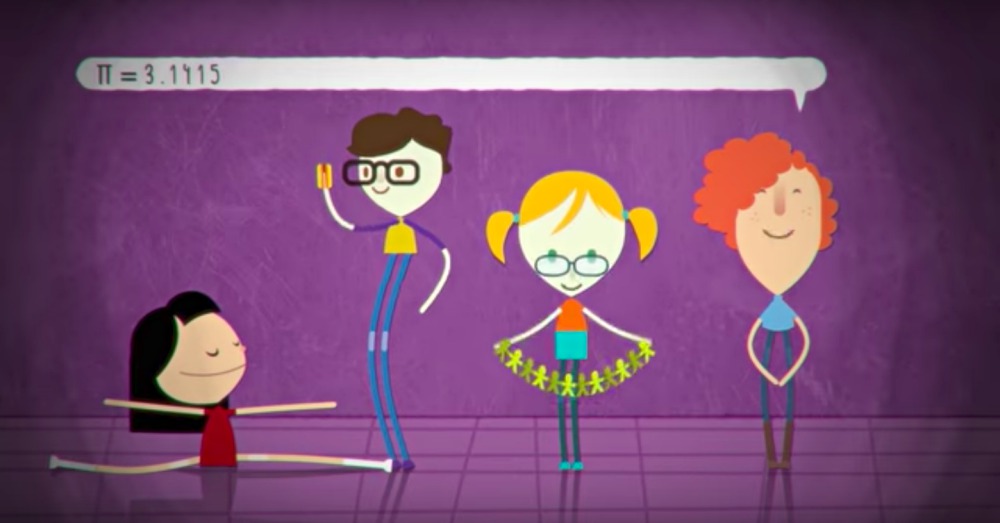 “After talking with the SENCO at my child’s school, it became clear that there was a lack of engaging visual material about autism for children, which is a shame because it seems the perfect stage to plant the seeds of tolerance and understanding for later life,” said Alex Amelines, an animation director.

The shortage inspired him to create “Amazing Things Happen,” a brief, animated film that simply yet brilliantly introduces autism. While it can be helpful for anyone who wants to know more about the disorder, it’s primarily intended for children ages 7 to 11.

Amelines worked on this video in his free time for nearly two years, pulling in help from professionals like Tony Attwood, David Gant, and more. The video is currently available in 16 different languages, from Azerbaijani to Welsh.

“I wanted to create something that would really engage children and help them to see things from another’s perspective,” Amelines said. “Something that could equally be used at school, as part of homework, within families, or as a tool for children who want to share their diagnosis with their peers.”

The animation was launched into the world in April of 2017—great timing, as April is Autism Awareness Month. Since then, it has received praise from experts, advocates, people on the spectrum, and more.

But don’t take my word for it—see for yourself what all the buzz is about!