Surgery can be terrifying for anyone, but for a child with special needs, it can be even more confusing and scary. Luckily, there are some truly incredible nurses and doctors out there, and this is a story about one of them.

Five-year-old Jace had surgery on his ear at Dubbo Base Hospital in New South Wales, Australia.

The surgery was successful, but when he woke up afterwards and the pain meds wore off, he began having a meltdown. Jace has autism, and the unfamiliar situation was a lot for the little guy to handle.

This alarmed his doctors, but his mom, Haylie Beckett, leapt into action. 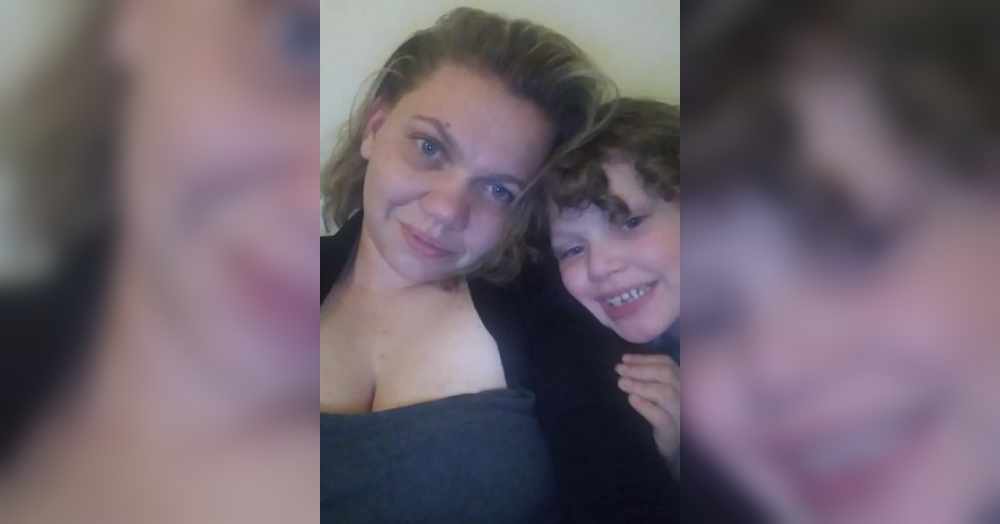 Jace tried to stand up and run off the bed, so Beckett had to crocodile-wrestle him to the ground.

“He’s not intentionally trying to hurt himself, he’s overwhelmed and having sensory overload,” Beckett said. “It’s almost like he’s having a fit and I just have to wrestle him until he’s okay.” 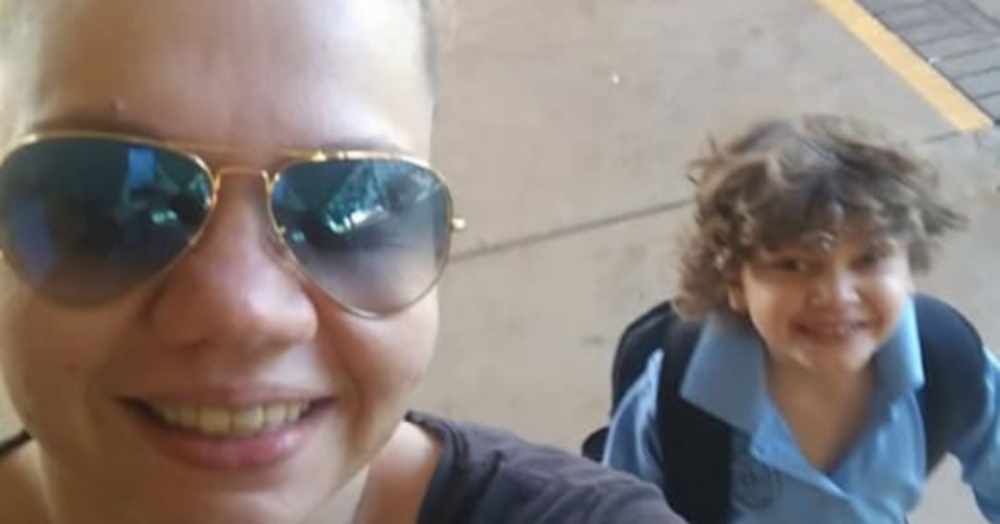 For 20 minutes, Beckett soothed her little boy, and also explained what was going on to the concerned staff.

Then an “angel in a nurse’s outfit” appeared and asked Beckett if her son was tactile. 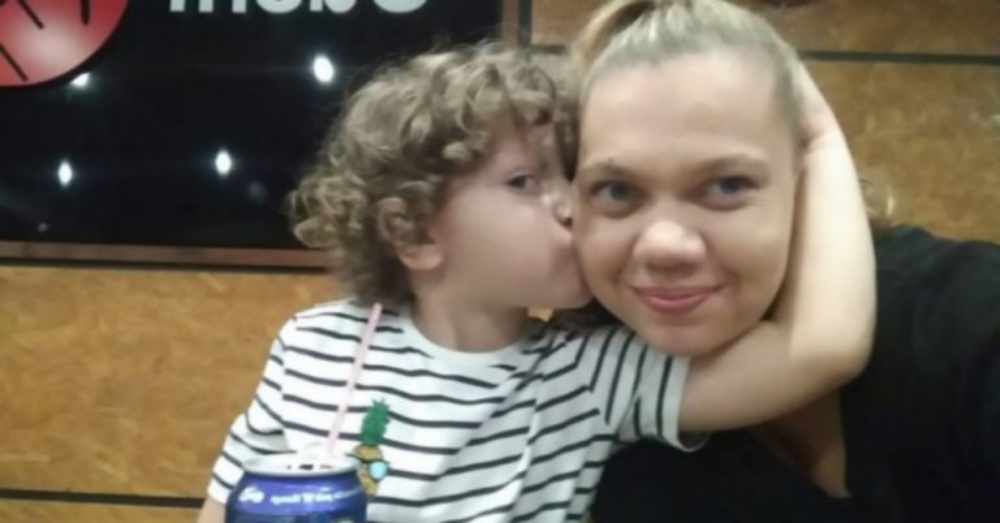 The nurse disappeared and returned with toys from the children’s ward. She talked to Jace calmly and got on the floor so she could be on his level.

Then she told Beckett to take a breather and leave if she wanted. 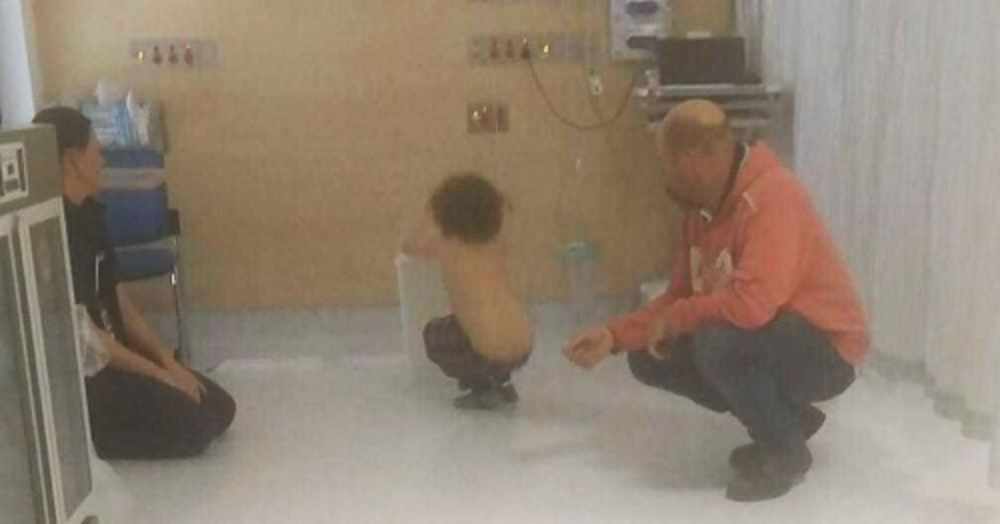 When Beckett returned, the nurse had Jace playing basketball using an empty bin as the hoop. He was no longer panicking.

Beckett said Jace’s meltdown was the worst he’d ever had, and while she’s used to handling his episodes on her own, the nurse’s actions touched her deeply.

“I was exhausted, embarrassed and very overwhelmed but you showed us so much love, understanding and support. I hope you know I will remember you forever,” Bennett wrote in a Facebook post about the encounter. 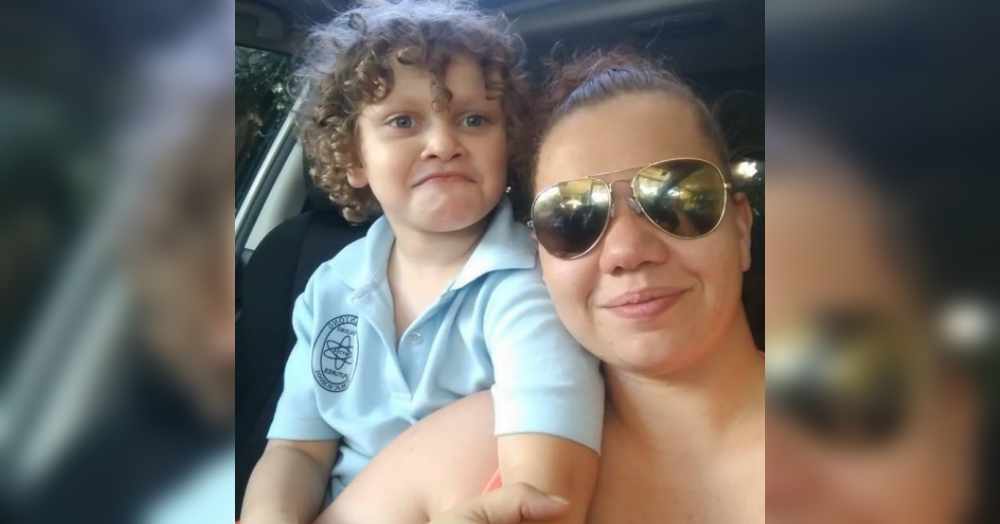 Beckett wants the nurse to know just how much her help meant to her and Jace, and hopes that sharing Jace’s story will give comfort to other parents as well as spread autism awareness.

“I wouldn’t take Jace’s autism way from him because it makes him who he is and makes him appreciate the small things. That’s how he sees the world because of his autism,” Bennett said.

“Is This a Meltdown or a Tantrum?” Here Are the Subtle Differences to Look For: Click “Next” below!