Teenagehood is a particularly rough time for just about all of us. The social scene becomes more complicated. Hormones and body changes send us down all sorts of crazy twists and turns. Relationships become more complicated with the introduction of romantic feelings. And there’s so much more peer pressure to fit in and be cool.

It’s hard enough for a neurotypical teen to navigate the middle and high school scene. But that difficulty can increase exponentially for a young person on the spectrum. And when their clique-forming peers — who can become so consumed with the idea of who’s “in” and who’s “out” — see these autistic individuals and think they’re intentionally being “weird,” when in reality, they have a developmental disability? That can lead to the autistic person being socially isolated and even bullied.

That’s why this video was created — to help neurotypical teenagers better understand and hopefully accept their peers on the autism spectrum. 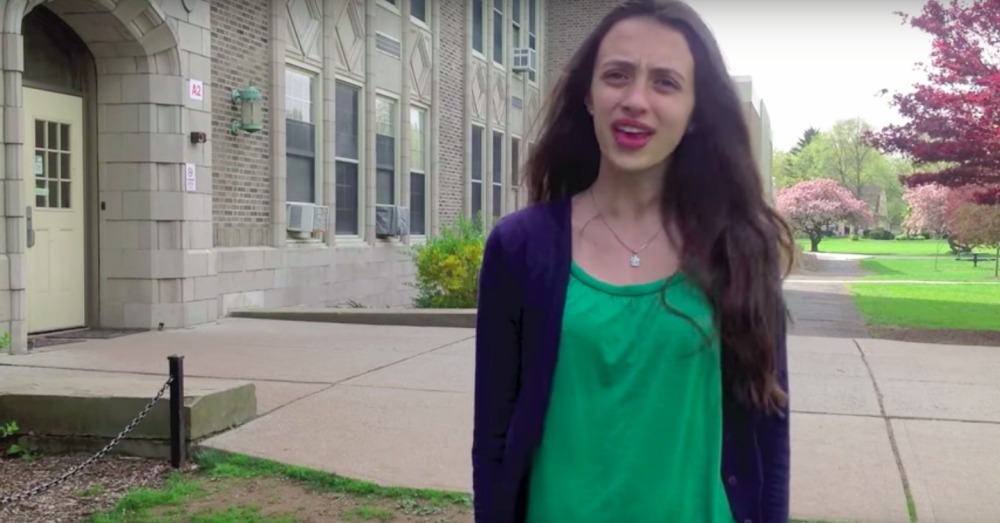 Though it was specifically tailored toward middle and high schoolers, the video is a great resource for just about anyone who wants to learn more about people on the spectrum.

It explains what autism is, gives statistics (which are actually outdated…as of 2018, 1 in 68 children has an autism spectrum disorder), and describes some of the characteristics of autism. That includes things like stimming, struggles with social cues, sensory sensitivity, and need for routine and sameness.

While it’s overall a good description of autism that aims to foster understanding and acceptance, there are some problematic parts of it that we want to address. 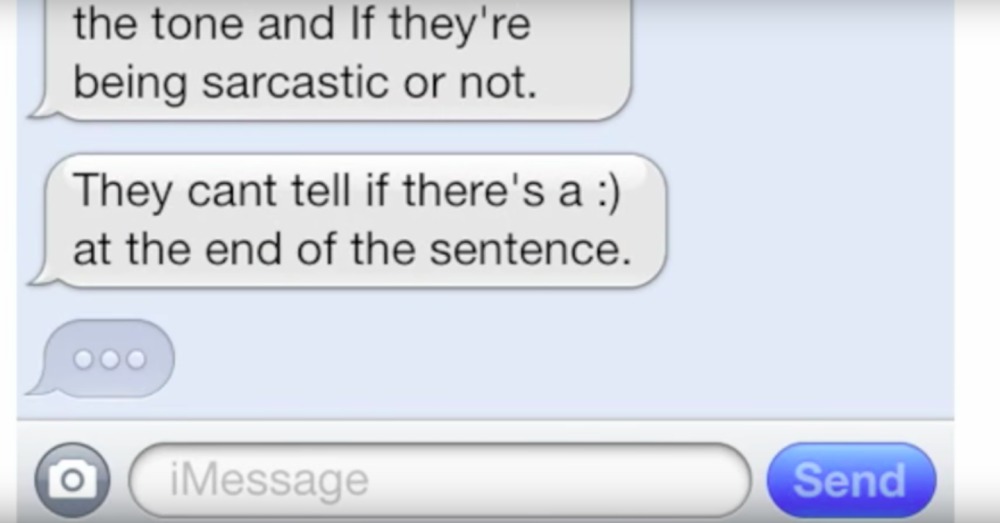 First, there is footage of a child who is stimming, and an adult appears to be stopping him from doing so. We strongly believe that was not right for the adult to do; unless if a stim is harmful to the individual or others around them, stimming should not be stopped altogether. The person should instead be allowed to continue or be redirected to another movement. (It’s kind of weird that they had that footage while simultaneously giving a really positive and healthy explanation of what stimming is and what it does for an autistic person. Go figure, right?)

Second of all, the word “tantrum” is used to describe what are actually meltdowns. Meltdowns and tantrums are two totally different things that should never be confused. Whereas meltdowns are out of a person’s control and are a response to being overwhelmed, tantrums are deliberate attempts to manipulate a person. Very different!

Lastly, the narrator at the end of the video emphasizes that autism is not a person’s identity and that they are a person who HAS autism. This same view is held and expressed by some people with autism, and in those cases, we absolutely and fully respect their viewpoints. We do not want to diminish their voices in any way. However, many people with ASD actually consider autism to be a part of their identity and, at least partly for that reason, prefer the term “autistic person” as opposed to “person with autism.” If an ASD individual prefers one over the other, we should all respect that and call them what they want to be called — whether that’s “autistic person” or “person with autism.” They are the one with the disorder, after all; they should be able to decide what language is used to describe them!

Now that we’ve cleared all that up, go ahead and take a look at the video.