Amy Schumer’s husband, Chris Fischer, has been officially diagnosed with autism, and Schumer is speaking candidly about it in order to raise awareness and acceptance.

Schumer, a comedian and actress, and Fischer, a chef and cookbook author, married in 2018, and are now expecting their first child.

The comedian went on Late Night with Seth Meyers to promote her new stand-up special “Growing” on Netflix, which touches on her pregnancy (thus the name “Growing”), and also features Schumer talking about her marriage. In the Netflix special and her interview with Meyers, she talks about the effect an official diagnosis has had on their relationship and Fischer’s overall wellbeing.

It’s definitely had a positive impact. 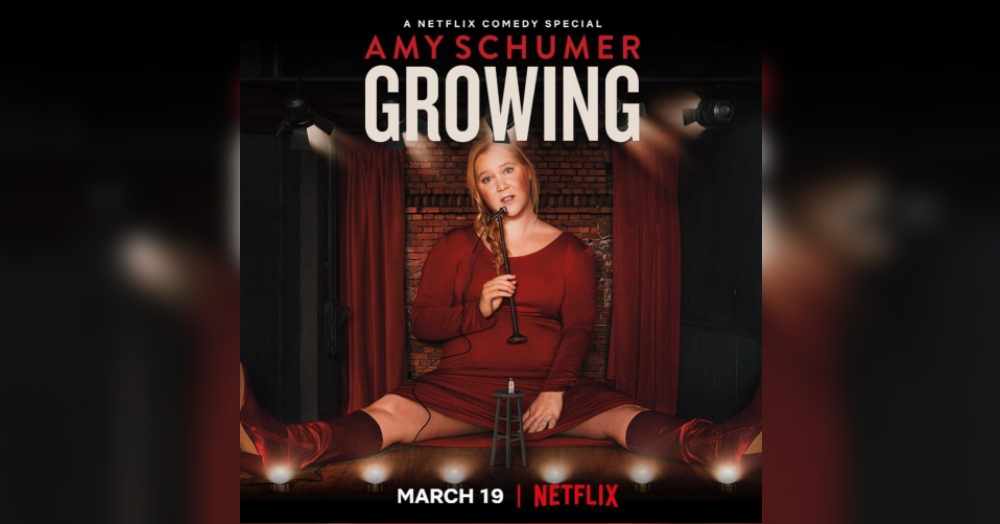 Schumer has known that her husband’s brain is a little different than hers since they started dating, and it’s what made her fall in love with him.

“Once he was diagnosed, it dawned on me how funny it was, because all of the characteristics that make it clear that he’s on the spectrum are all of the reasons that I fell madly in love with him,” she said. “That’s the truth.” 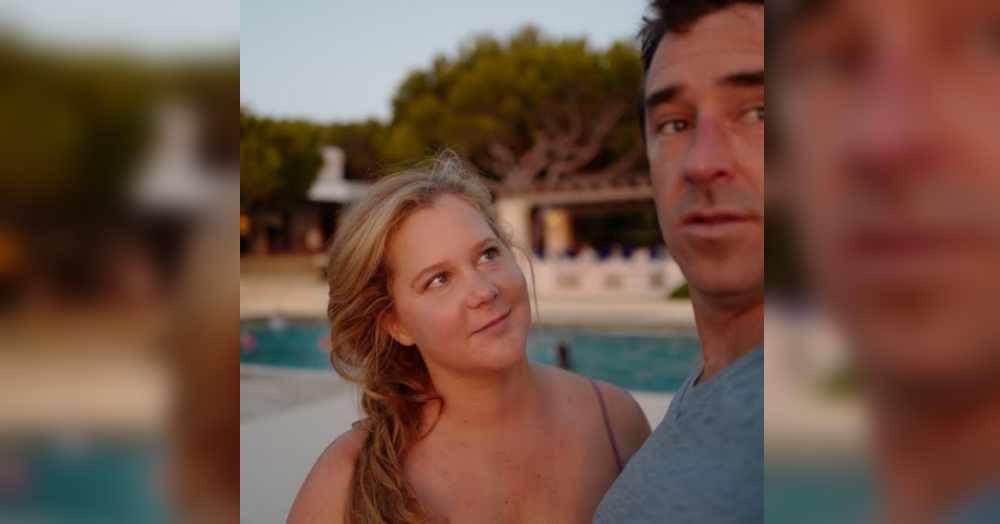 She and Fischer both wanted to go public with his diagnosis to do their part in erasing the stigma that goes along with an autism diagnosis, because it can hinder people from seeking a diagnosis for themselves, or even their children. But getting a diagnosis can open up access to resources that can be truly helpful. 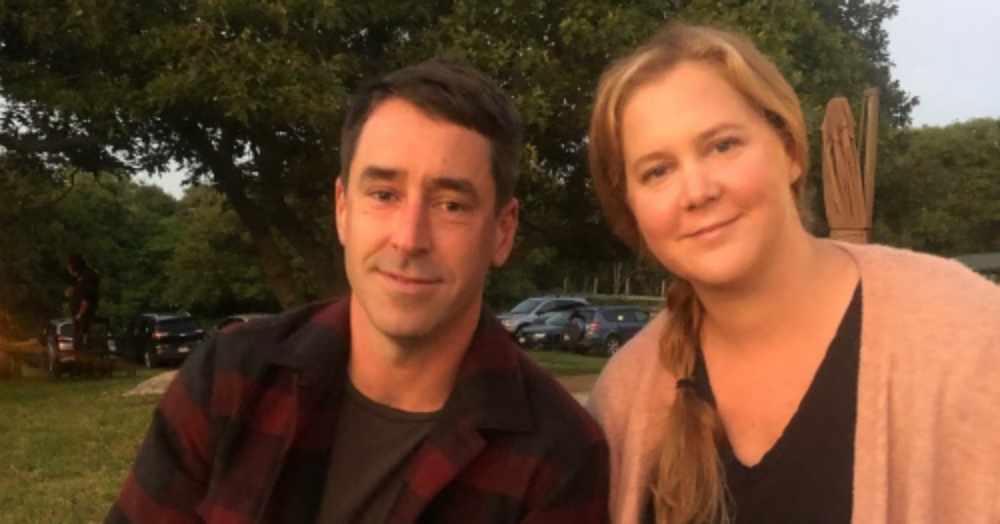 “The tools that we’ve been given has made his life so much better and our marriage and our life more manageable,” she told Meyers. “I just wanted to encourage people to not be afraid of that stigma.” 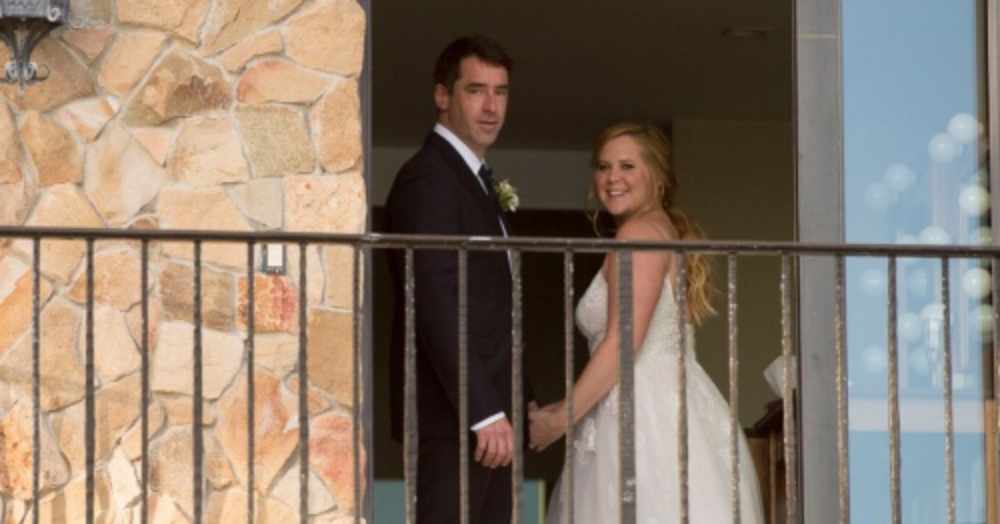 She likens an autism diagnosis to that of ADD, saying that people used to be a little embarrassed to share their diagnosis of ADD at first. But now it’s no big deal because so many people have it and speak up about it. 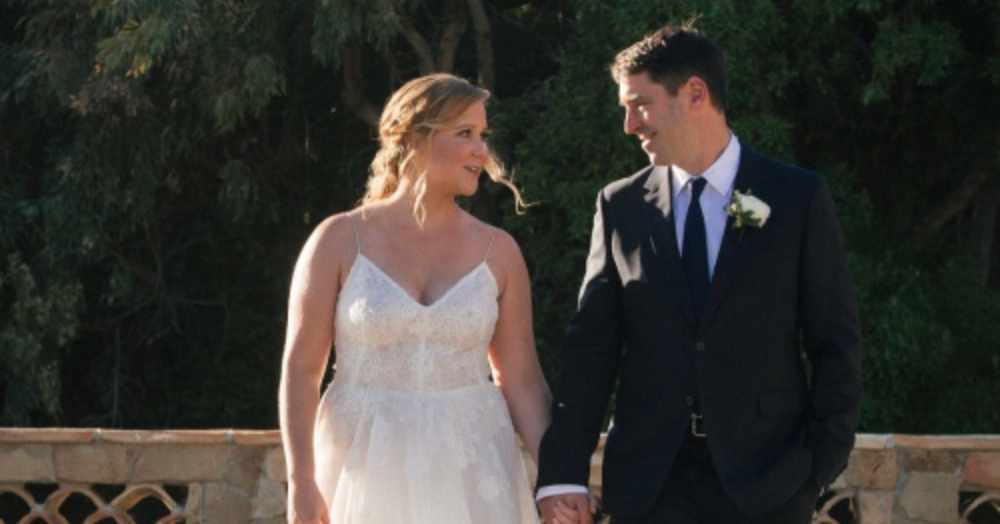 She talks about his unflinching honesty and how he can’t lie, even on her behalf — which is great, on the one hand; but it can also work against her, like when she makes up a harmless white lie in order leave a party early, and he can’t back her up. 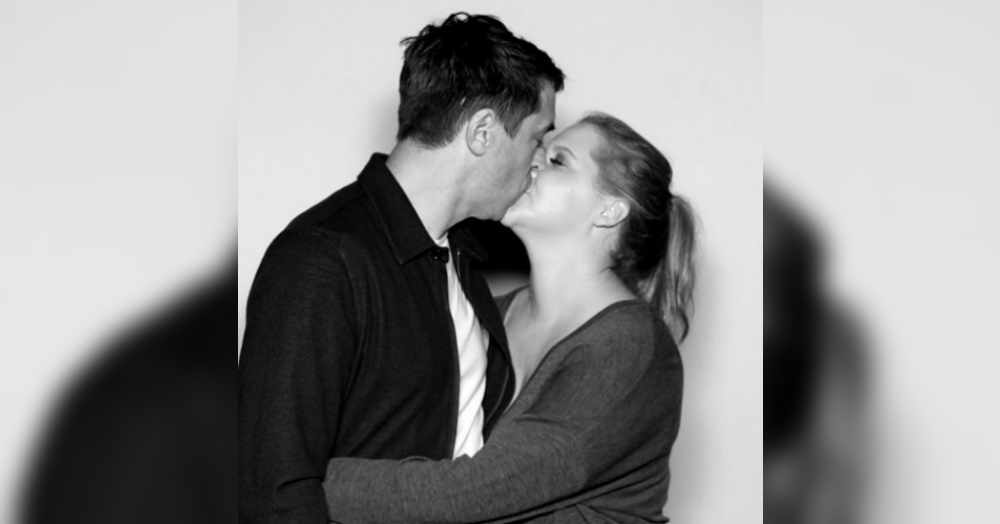 Of course, not everyone on the spectrum is the same, and every person has their own strengths and challenges.

“His life and his trajectory, that’s not like everybody on the spectrum, you know?” she says. “But that’s our story, and he’s an amazing guy.”

Hear more from Schumer as she chats with Meyers in the clip below, and check out “Growing” on Netflix!

Do You Suspect You’re an Adult on the Spectrum? Here’s How You Can Get a Diagnosis: Click “Next” below!