Before autism became more widely known and diagnosed, many people—especially those on the “milder” end of the spectrum—fell under the radar and went without a diagnosis. Some of those people accepted their diagnoses and went on to live their lives, never knowing exactly what was happening in their brains. Others later sought second opinions and received their proper diagnoses years after the initial one.

And Susan Boyle, the woman who became an overnight sensation after her chilling rendition of “I Dreamed a Dream” on Britain’s Got Talent in 2009, is one of these people. She went for years without the right diagnosis, always feeling a little bit “different” and never knowing what to do about it. 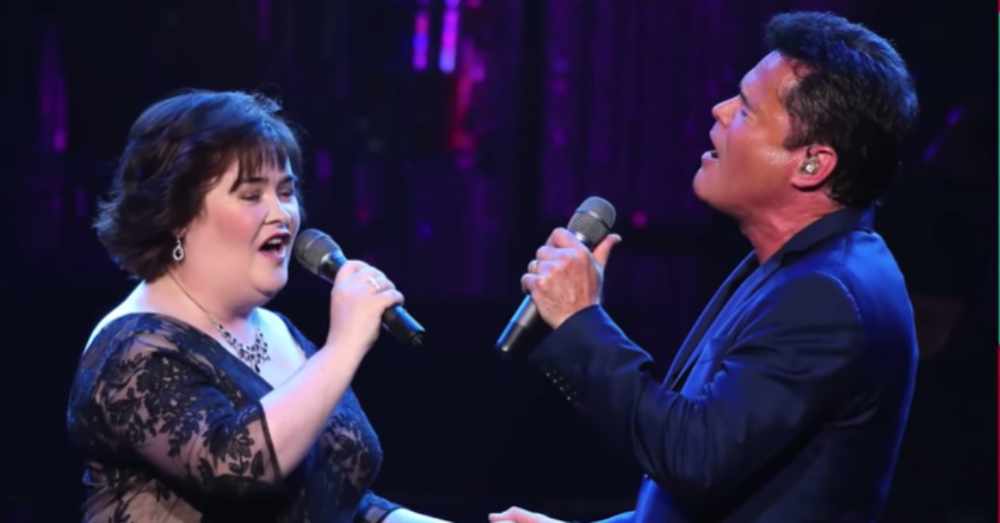 Boyle was told her whole life that she had minor brain damage — but she continued to fight for a better answer and finally learned the truth after years of incorrect diagnoses. At the age of 52, doctors told her that she has Asperger’s Syndrome.

Even after she got the correct diagnosis, Susan said it would not make a difference in her life. It would just be a condition she would learn to live and work with. She can just finally be at peace with the diagnosis she has, knowing that there are plenty of support systems out there to help her when things aren’t going right.

Susan Boyle is living proof that you can do anything you put your mind and heart into. Check out the video below to learn more about her autism diagnosis at age 52.