The majority of Americans believe in freedom of speech rather than censorship and a capitalist system rather than a heavily regulated market. However, there are some pieces of advice and products on the market so harmful that they’re probably worth controlling. You’ll likely agree that bleach as an autism cure is one of them. And Amazon is finally getting on that page too.

Up until March 13th, 2019, anyone with internet access could purchase a variety of books touting harmful treatments for autism, including drinking or bathing in bleach solutions or even using daily enemas with bleach-like substances in them. Now Amazon has removed some of them from their website.

For the most part, these products are marketed toward the parents of autistic children who are desperate for anything that will help with behavioral issues. The difficult situations many of these families are in make them easy prey for companies and individuals marketing dangerous misinformation.

One book, called “Healing the Symptoms Known As Autism,” touts the benefits of a chlorine dioxide solution for curing autism and instructs parents on how to make it for their children. This substance, which acts a lot like bleach and is sometimes marketed as “Miracle Mineral Solution,” has never been scientifically verified as a treatment for any condition whatsoever, and the FDA noted in 2010 that it can “can cause nausea, vomiting, diarrhoea, and symptoms of severe dehydration” and that it “poses a significant health risk to consumers who may choose to use this product for self-treatment.” 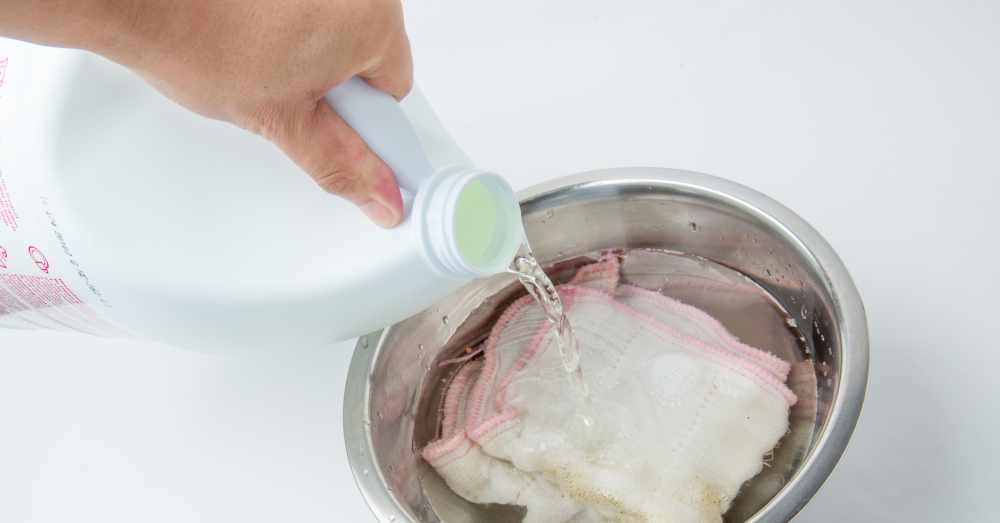 However, there are various books on the subject of chlorine dioxide as a cure for autism and other ailments, including 25-plus Amazon listings. On the product page for “Healing the Symptoms Known as Autism” (before it was removed), Amazon also suggested that purchasers of the book might also like chlorine dioxide drops intended for water purification. A link directly to that product, of course, was provided.

Similar books sold on Amazon instruct parents to administer chelation treatment to their children. The controversial treatment is sometimes used for cases where people have been poisoned with arsenic or lead, because it binds to heavy metals to remove them from the body. However, this “cure” was responsible for the death of an autistic boy in 2005, and there’s no way of knowing how much unreported harm it has caused to other children as well. 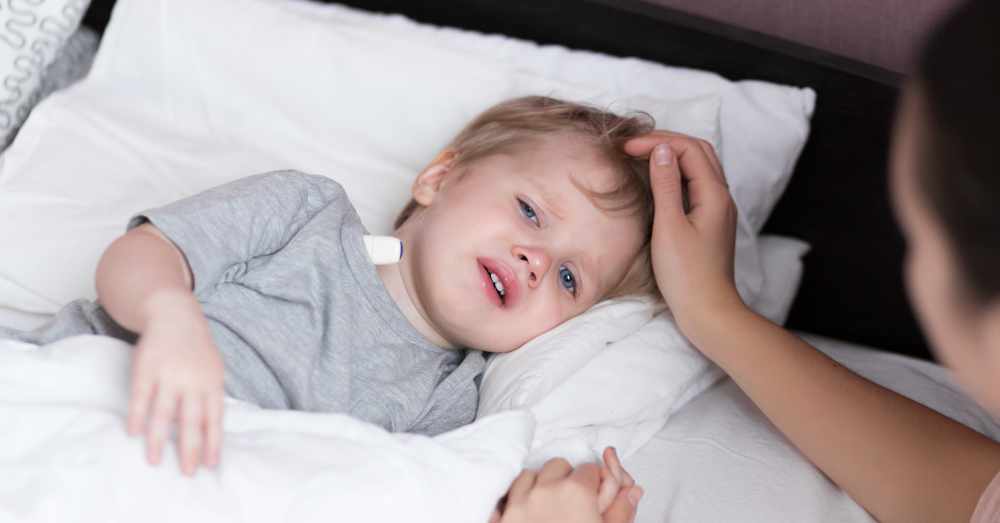 In an attempt to test how far Amazon would allow people to go in putting misinformation on their website, Wired attempted to upload a fake Kindle book to the Amazon UK store. The book was titled “How To Cure Autism: A Guide To Using Chlorine Dioxide To Cure Autism.” Not only did Amazon get it published and up for sale within hours, the website also suggested a stock cover image for the piece that implied that it was approved by the FDA.

Wired published an investigation of the autism-related misinformation available for sale on Amazon. “A search for ‘autism cure’ on Amazon brings up dozens of books positing pseudoscientific solutions for autism spectrum disorder — a complex and lifelong developmental disability that has no known cure,” part of that investigation reads. “But Amazon’s virtual bookshelves are stacked high with titles that recommend a long list of unproven and dangerous autism cures, including sex, yoga, camel milk, electroconvulsive therapy, and veganism.” 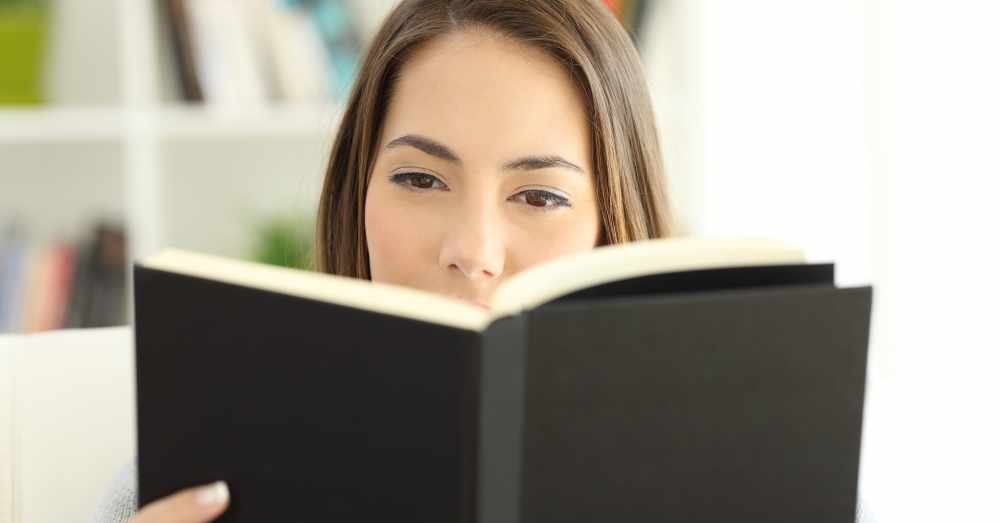 It should be noted that Amazon staff and officials do not necessarily agree with the sale of such items on Amazon’s website. In fact, many of these misleading titles are sold with a disclaimer like this one: “Please note that the following description is provided by the publisher/author of this title and presents the subjective opinions of the publisher/author, which may not be substantiated. The description does not express the views of Amazon.”

However, Amazon hasn’t been doing anything about the issue either—until now. The e-commerce giant has always reserved the right to refuse to sell products that it “deems offensive,” but the rule was not applied to misinformation responsible for killing and harming children on the spectrum.

But the backlash over the issue has prompted Amazon to finally act. They say they will be removing all books that recommend pseudoscientific autism cures. It’s unclear at the moment whether this move is going to be part of a broader policy to remove all harmful “cure” books and anti-vaccination propaganda as well.

So far, Amazon has removed books such as “Healing the Symptoms Known as Autism” and “Fight Autism and Win,” but other similar titles still appear to be available for purchase. With any luck, Amazon will soon fully follow through on their promises and remove these dangerous books from their website as well, thereby saving thousands of children and adults from potential harm.

8 Weird and Awful Ways People with Autism Have Been ‘Treated’ Throughout History: Click “Next” below!