This Doctor Has Autism: But His TEDx Talk Will Show You that Success Is Possible

What happens when you are confronted with an autism diagnosis? Dr. John Hall was diagnosed with severe autism and slight mental retardation as an 18-month-old child, and his mother was told that he would never live a normal life. He would only speak a few words, if any, and would be better off in a group home. His mother got several professional opinions on the matter, but they all said the same thing.

But his mom was not about to give up. Dr. Hall affectionately refers to his mother as his chemotherapy: “She killed the cancer, but she was intense about it,” he says. “But if she hadn’t done that, if she hadn’t fought for that, I wouldn’t be here today.” 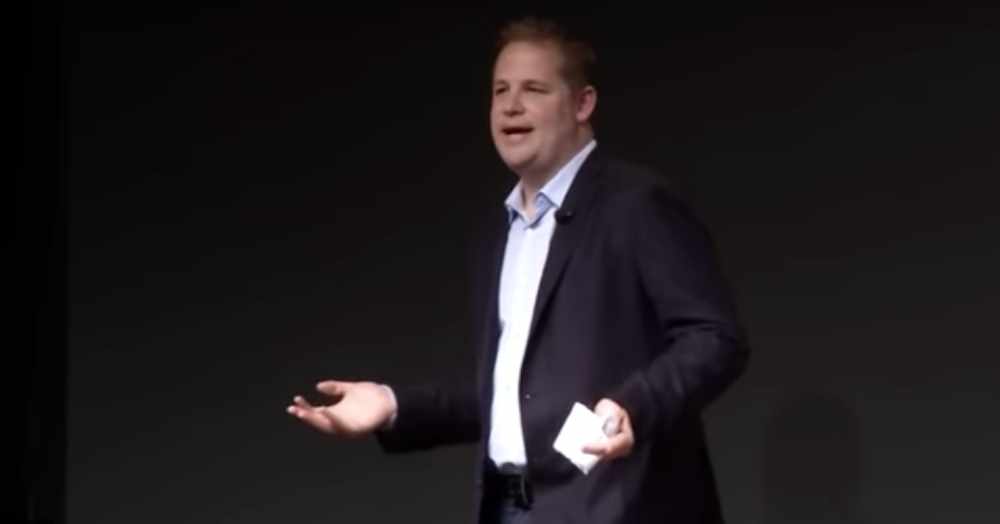 In first grade, Dr. Hall first realized he was different from the other kids when his teacher gave him the “red reader” instead of the reader the other kids were working with. He decided he wanted to get better, and by the time he was in third grade, he was reading at a twelfth-grade level.

School was always a struggle, and Dr. Hall dealt with bullying, his mother’s ill health, and plenty of other obstacles, but he knew there was always a way through whatever came. And he has certainly had his fair share of successes in his life as well! Including, of course, finishing his doctorate!

Now the author of the book “Am I Still Autistic?” Dr. Hall shares his journey through life with autism. Check it out in the video below.