An artist with autism is designing a socially conscious clothing line and home products line with the help of his family.

Jaime Martinez is 25 years old and lives in Spain with his family. He has difficulty communicating verbally, but his drawings are a way for home to express himself — and they are exceptional.

Jaime’s parents are both creative people as well. His mom, Sole, is a fashion designer, and his dad is an architect. 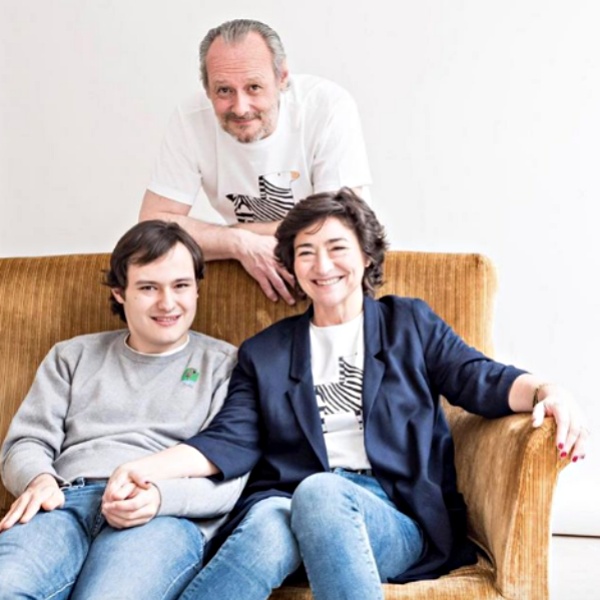 “Jaime was having a bad time,” Sole said. “He was nervous. He suffered many epileptic seizures, in spite of taking a lot of medication. Consequently, the family atmosphere was also tense. Thanks to a new doctor and a change in focus, Jaime’s attitude changed. He relaxed, and that improved the family dynamics, facilitating Jaime’s well-being and everyone else’s.” 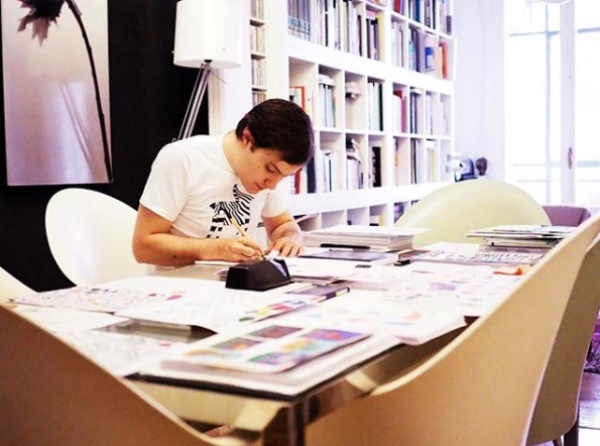 Jaime had a particularly productive summer where he was drawing nonstop. At the suggestion of friends and family, Jaime’s parents created some t-shirts with his designs. It was such a success that they decided to create a company of their own.

The name of the company is Algo de Jaime means “Something from Jaime” in English. According to the company’s website, Jaime’s favorite animals are a zebra, a gorilla, a whale, a rhinoceros, and a dinosaur. These creatures and others grace products like sweatshirts, t-shirts, bags, rugs, purses, and stationary. They even sell beach gear like coolers and umbrellas. 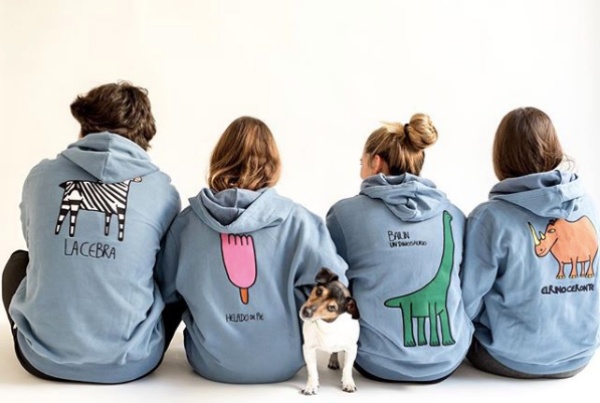 Algo de Jaime donates 100% of its profits to projects and organizations that improve the quality of life for people with autism. 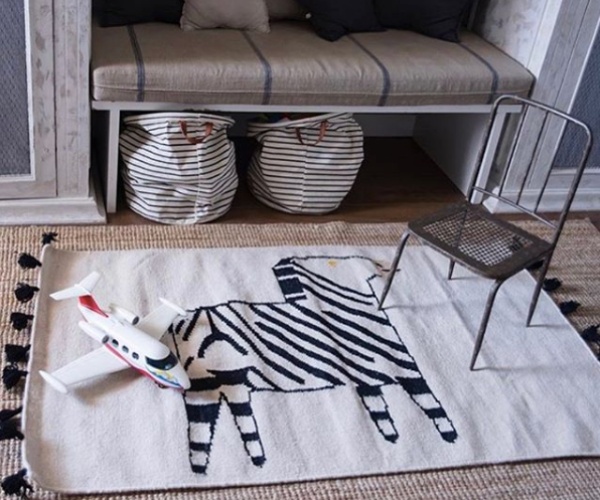 “We believe in Jaime and in the potential of his work, and we bet on him just as we would on any other designer,” Jaime’s dad wrote on the company’s blog. “But Jaime is somewhat unique. He doesn’t work 8 hours a day from Monday to Friday, nor is he capable of taking orders or commissions. He does what he wants and when he wants; what we do is value his work and make it profitable.” 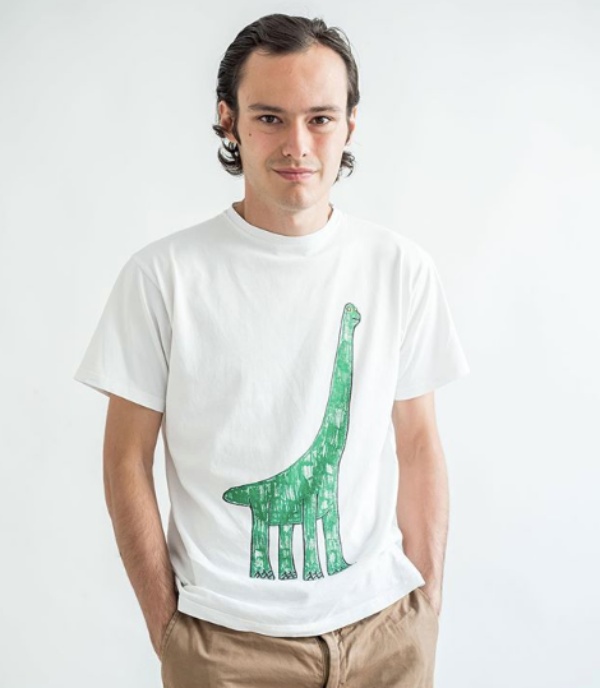 Jaime’s artistic ability and the creative lens through which he views the world is an inspiration. And Jaime’s family are an inspiration, as well, and show us what inclusion and support for people in the autistic community can look like. They work with Jaime on his terms, and it helps him thrive. 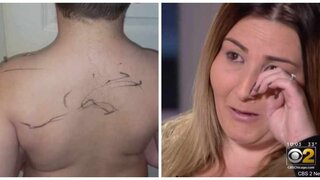