Boy with Autism Was Banned from His School Photo. Now He’s a Model for Popular Brands.

11-year-old Alfie Aldridge has autism and struggled in mainstream school due to anger and other behavioral issues. School caused him so much stress that his teachers excluded him from participation in a variety of activities, including school plays and his class photo.

Alfie was eventually moved to Larwood School, a specialized education institution in Stevenage, where his needs could be better met. A family friend recommended that he try out as a model, and that’s when a talent recruiter from Zebedee Management looking for children with disabilities found him. 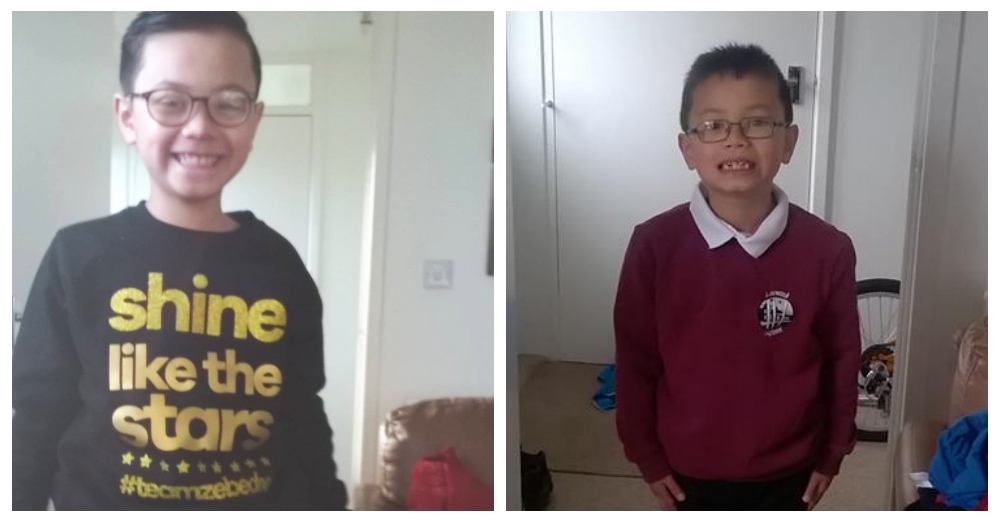 “I tried different things like swimming lessons or ­gymnastics and football,” says Alfie’s dad, Gary Aldridge. “But he doesn’t like working in a group. When we found his real passion, modelling, he was so much more relaxed.”

Now the little boy who was once not allowed to be in a photo with his own peers is a model for top High Street brands such as River Island, H&M, and Land Rover, proving that autism should never keep anyone from pursuing their wildest dreams.

“I am very excited about my modelling and I want to be a top model when I am older,” says Alfie. “When I go in for a shoot they do my hair and makeup and it makes me feel like a celebrity. I talk to my friends about it at school and they say it’s really cool.” 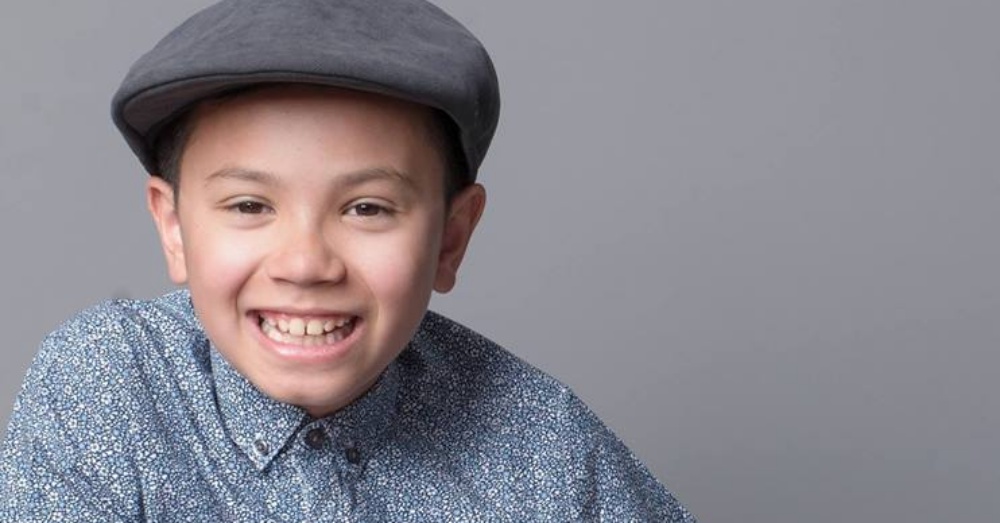 Alfie’s family is immensely proud of how far Alfie has come and hope that his work will help others with autism or other disorders realize how much worth they have.

“I want people to know disabilities can’t stop your dreams,” says Mr. Aldridge. “Since starting modelling, he just seems different. It was like he was born to do it. It’s helped him to come out of himself. From a boy that was angry all the time, he is now so confident. It’s just fabulous.” 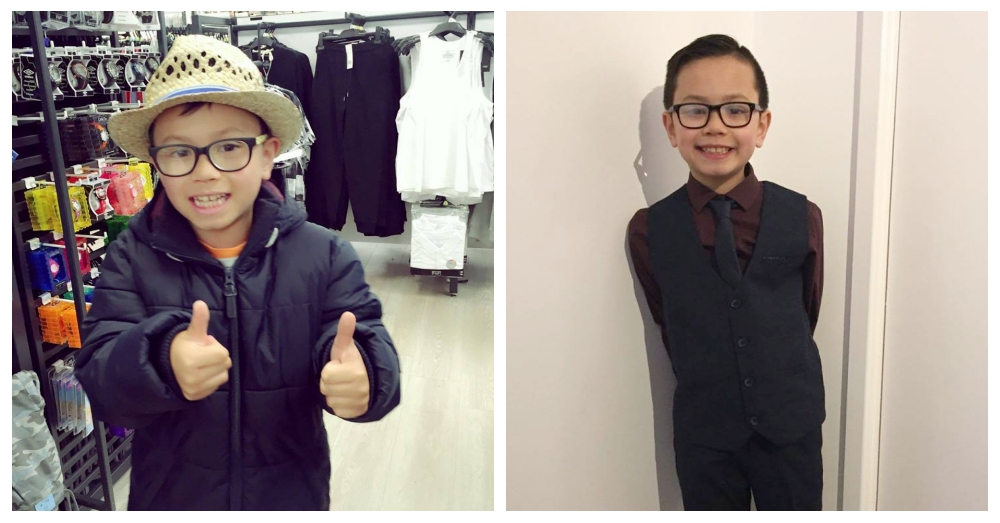 Modeling has given Alfie an outlet and helped greatly with his behavior problems. He rarely has anger issues anymore, and never during a shoot.

“The modelling and acting has made him grow so much,” Mr. Aldridge continues. “He doesn’t get angry like he would have done. Before leaving mainstream school, it looked like we had no hope, but the things he’s achieved now are fantastic.”

The future is looking bright for Alfie, whose career has blossomed more before his teen years than most people’s do well into adulthood. He’ll be taking his first trip down the catwalk in December. Way to go, Alfie!