Oftentimes, bystanders’ responses to a child’s tantrum or meltdown can add to the stress of the situation. The disapproving glares…the unsolicited comments and pieces of advice…many parents must learn to shake it off.

But sometimes bystanders truly understand, and sometimes their words or actions can make a positive difference. One mom experienced this firsthand.

This mom was noticeably pregnant and traveling alone with her young son at a Los Angeles airport. And things had taken a turn for the worse. 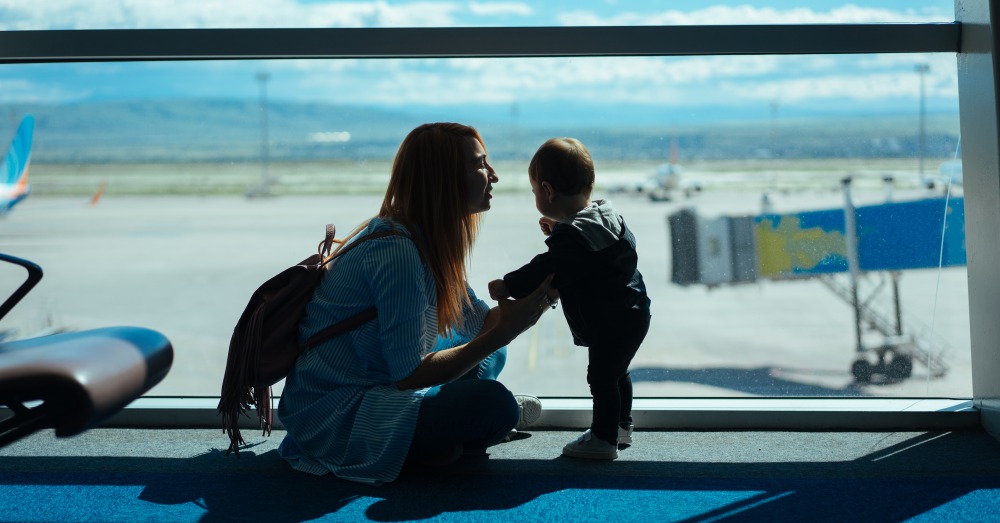 The boy, about 18 months old, was in the midst of what Facebook user Beth Bornstein Dunnington referred to as a “total meltdown.” He was running all over the place, kicking, screaming, and flopping down on the floor, dead set on not getting aboard the plane.

His mom did her best to calm him down, but, according to Beth, “she couldn’t pick him up because he was so upset, he kept running away from her, then lying down on the ground, kicking and screaming again.”

Finally, the mom came to her wit’s end. She sat down on the floor next to her son, buried her face in her hands, and began to cry. 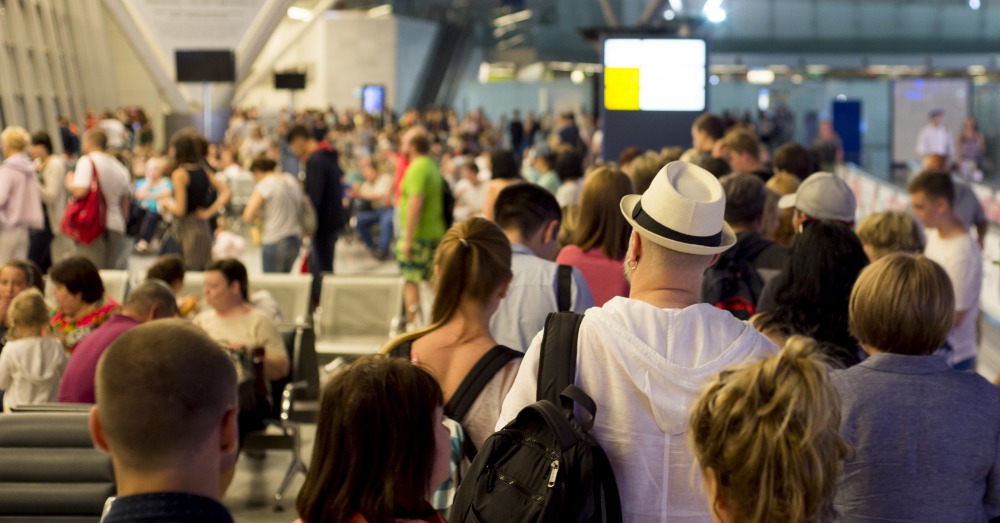 Then the most amazing thing happened.

A group of six or seven women, Beth included, circled around the mother-son pair and did something to help. Beth sang him “The Itsy-Bitsy Spider.” Another peeled an orange. Another offered him a toy she had on hand. Another helped fish his sippy cup out of Mom’s bag. Yet another tended to Mom by offering her a water bottle.

With the help of these incredible women, the toddler and his mother calmed down and were able to board the plane.

And then life moved on. All of the strangers went their separate ways without speaking of what had happened. But Beth said it was something she’d never forget.

“[W]e were strangers, gathering to solve something,” she wrote. “It occurred to me that a circle of women, with a mission, can save the world.”

Here's another story to restore your faith in humanity: Click “Next” below!