When Adam and Heather Halkuff decided to take a family trip with their five boys, all of whom are under the age of 16 and two of whom have autism, they did everything in their power to make sure the vacation would go well. Adam called American Airlines to see if there were any programs or accommodations that could make the process of getting through security and boarding the flight easier.

The Halkuffs were particularly worried about five-year-old Milo, who has autism and doesn’t like noisy and crowded places, so when American Airlines offered to allow him to have a practice round before his flight, they were eager to have him participate. A week before the family’s trip, Milo got the chance to go through security and board a real airplane. The practice round went well, and Adam and Heather believed the experience would help Milo prepare for the real flight. 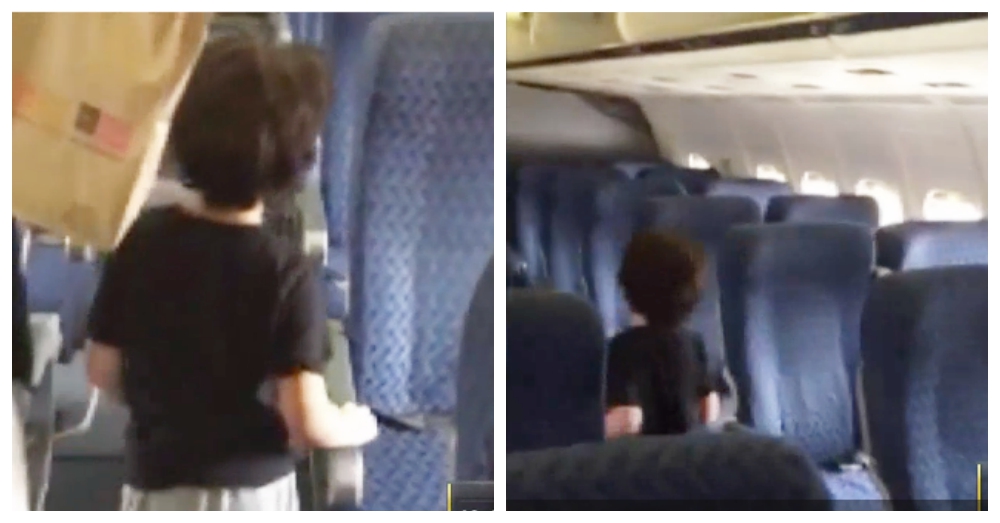 But at the airport on the departure date, Milo began to have a meltdown near the ticket counter, and staff told the family they would not be able to board with him, because he would be a disruption to the other passengers. A female ticket agent told the family the plane to have to turn around and land, and Milo would have to be escorted off, and the possibility of that happening was too great a risk.

Heather says the other passengers seemed to be fine with Milo’s behavior, even offering to help or saying encouraging things like, “You got this, Mom. Don’t worry about it.” 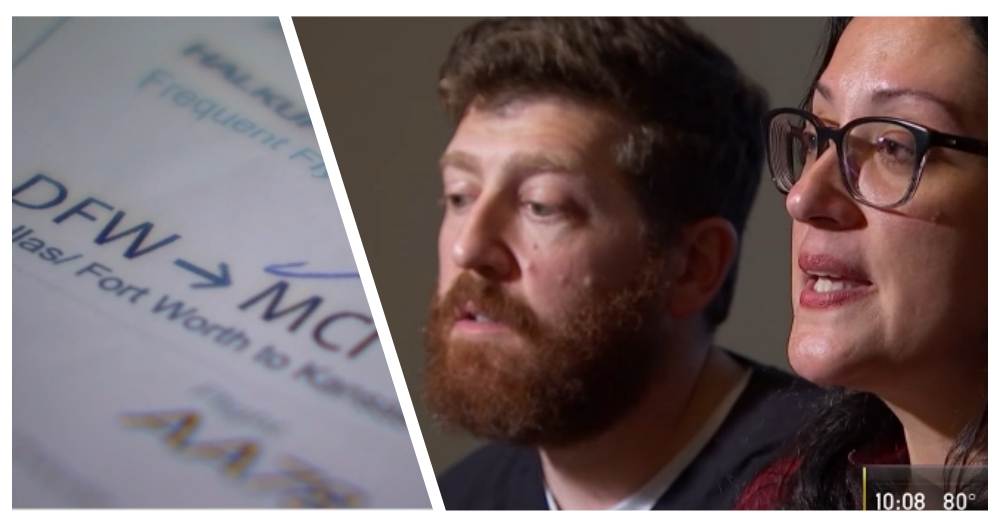 But the staff was not so kind. They were adamant that Milo would not be able to board, and neither would his family. Even when the Halkuffs offered to split up and send Milo and Adam home while the rest of the boys went on vacation with Heather, the staff refused to allow any of them to board. The entire family was escorted back to the terminal and had to return home. 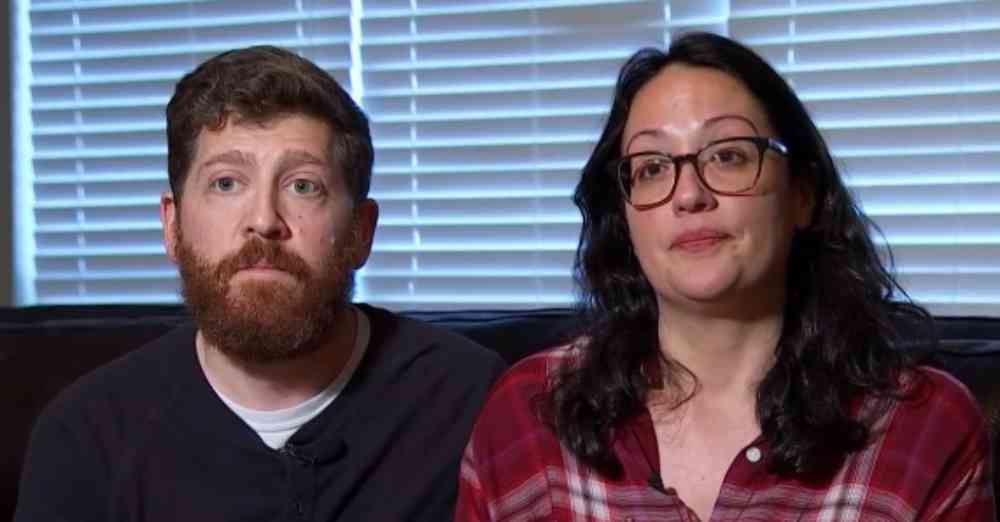 “I don’t want them to resent Milo ever,” says Heather, regarding her other sons, “that we can’t do stuff.” 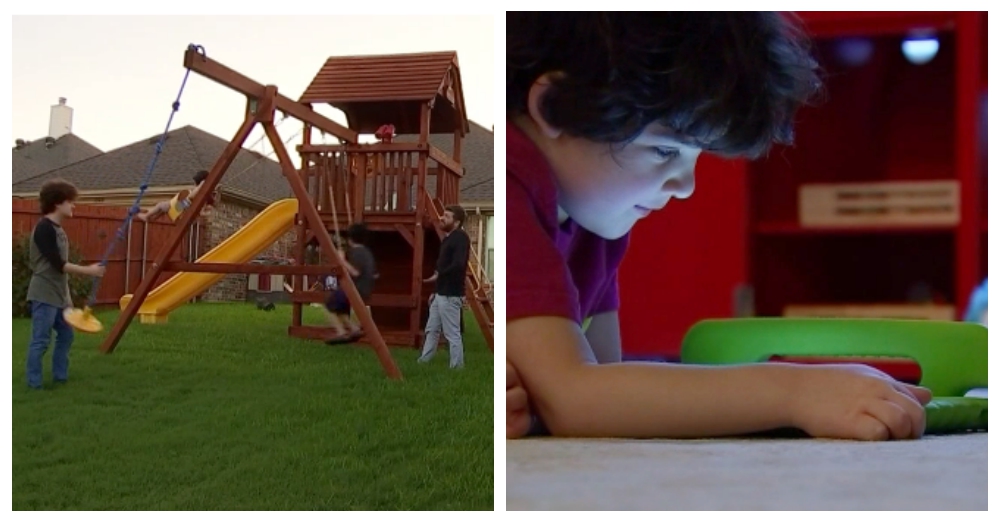 The family has been left wondering whether Milo wouldn’t have calmed down once he was situated on the aircraft and whether they’ll ever be able to take a family vacation with their boys again. Instead of going to a theme park and visiting family, they’ll be staying home this year.

Learn more about this heartbreaking story in the video below.

“We are concerned to hear about this situation,” says an American Airlines spokesperson. “Our team has reached out to the Halkuff family to gather more information.”

The airline also said it was “committed to providing a safe and pleasant travel experience for all of our customers.”

Hopefully, Milo’s story will be a lesson to American and other airlines about the importance of awareness and acceptance of autism. American Airlines has gotten top scores for its accommodation of people with disorders and disabilities in the recent past, but it’s evident that they still have some work to do to ensure that all employees are following the same protocol.

Airline Staff Refuses To Let Girl With Autism Fly With Service Dog: Click “Next” below!