Many parents don’t think twice about putting their child on a bus to school. For others, it comes with its fair share of worries and questions — especially for a child with special needs. Will my child be bullied? Will he have friends to sit with? Will he stay safe?

Amy Padavana and her husband, Paul, were worried about their son, Mitchal, who has autism.

“It’s so hard when you have a child that can’t speak, you want to make sure that they’re OK,” Amy said.

After they noticed a change in Mitchal’s behavior, they placed a listening device in his backpack — and what they heard was shocking. 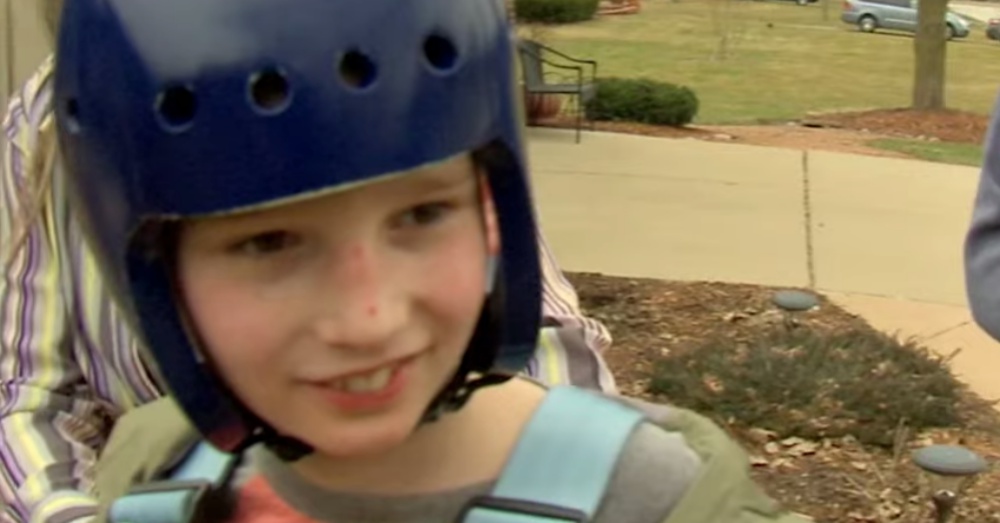 Mitchal Padavana has level two autism spectrum disorder, and he struggles with communication.

Initially, Kaneland Unit School District 302 had offered to provide a bus and an aide for Mitchal, who was nine at the time. His parents readily accepted. But the transportation, provided by Illinois Central School Bus, turned out to be a van. And the aide — well, the aide had no business being called an aide.

Mitchal’s behavior changed after he began going to school in the provided van. 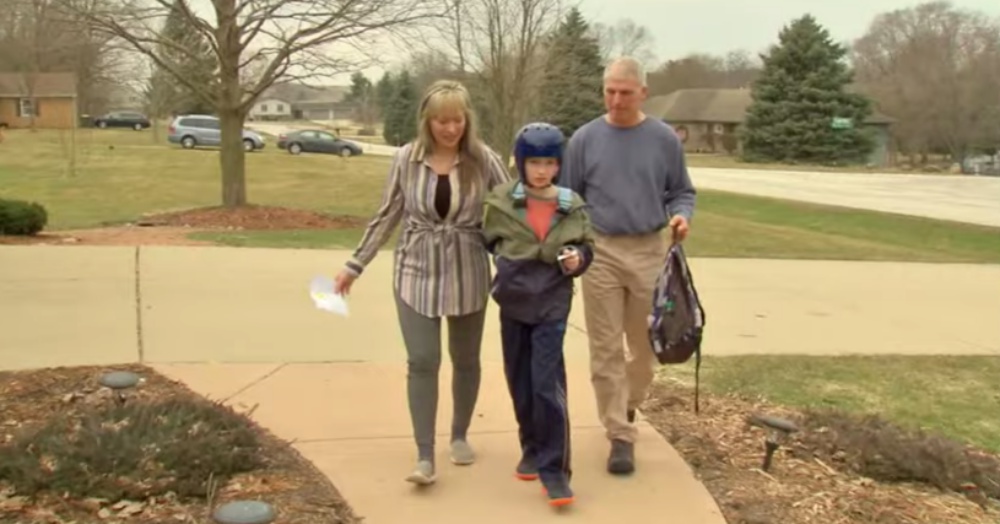 One day, he came home and lashed out at his mom.

“He immediately went for my face,” she said, “and I knew at that moment. There is something definitely going on.”

The van didn’t have security cameras, and Mitchal couldn’t tell his parents what was going on. So his parents did what they had to do: they put a listening device in his backpack. 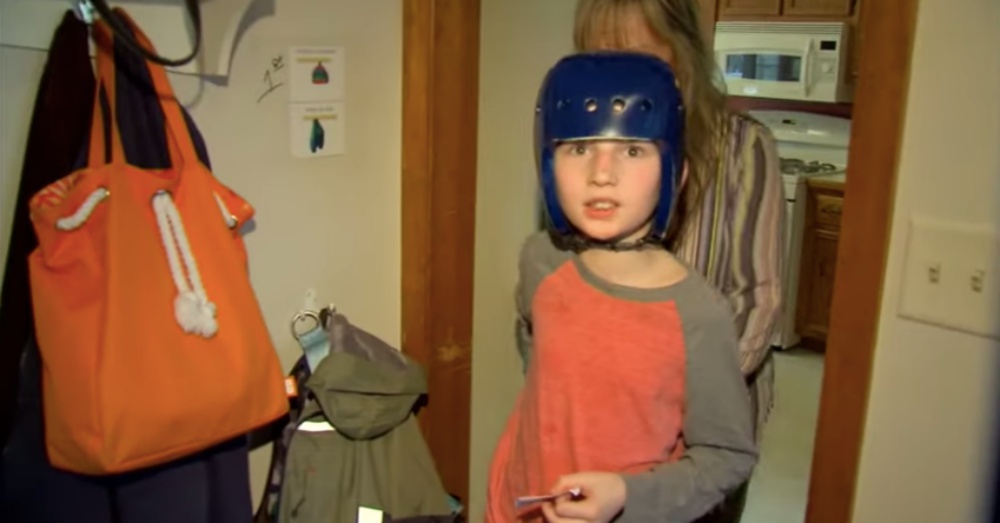 When they listened to it after he came home, they were appalled and heartbroken. Their son was being treated like garbage.

The Padavanas overheard conversations about sex. They heard swearing and loud music. And they heard their son being threatened.

AIDE: “He’s breathing a little hard over here. I’m going to have to chin check his a**. Wonder why you back asleep snoring.”
DRIVER: “He done caught one?”
AIDE: “Hmm, right on the chin.”
DRIVER: “Don’t leave no bruise whatever you do.”
AIDE: “I know.”
AIDE: “Right on the chin. Chinny chin. I’ll be like, ‘I think he just fell asleep, slid over, and hit it on the arm thing right here.'” 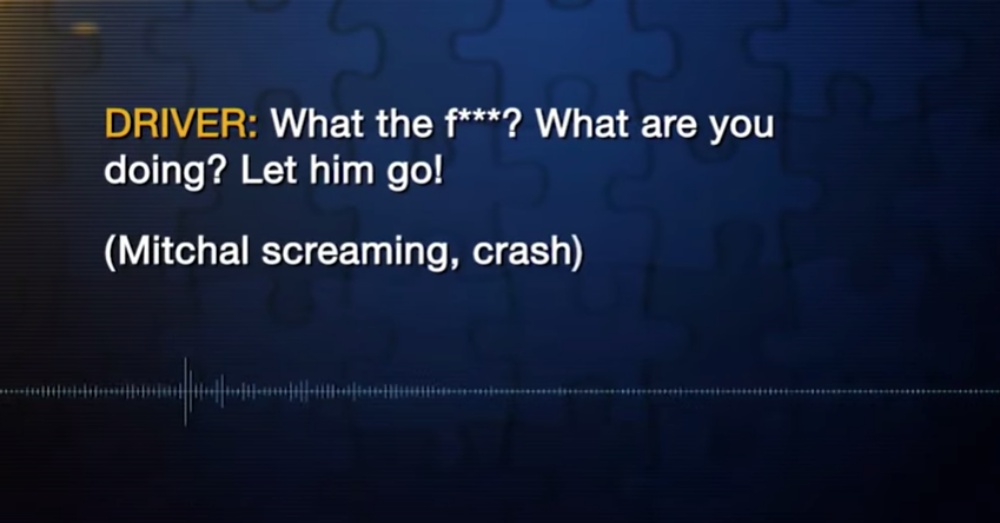 The Padavanas could hardly believe what they were hearing.

“Had he not given us some sign, we would not have known what was going on. And who knows how far they would have taken it,” Amy said. 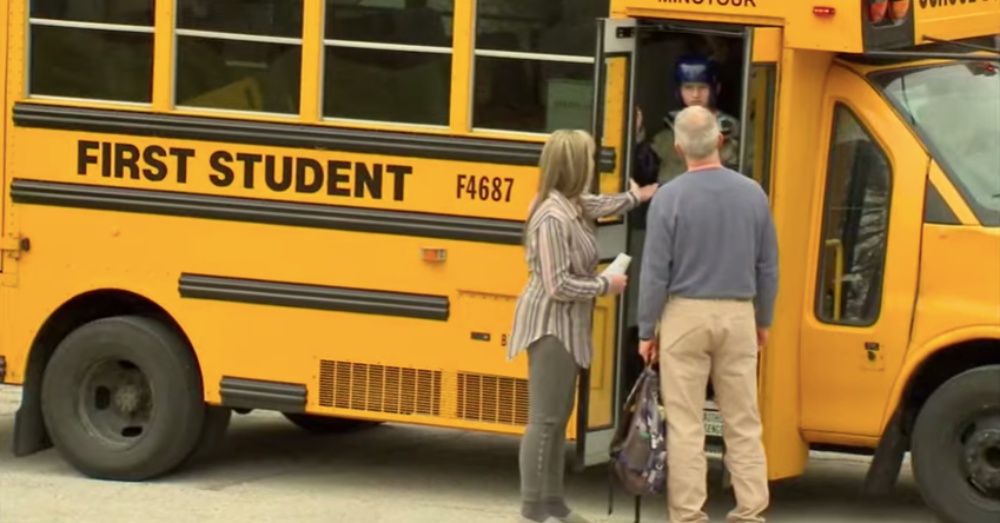 Photo: YouTube/ABC 7 Chicago
Mitchal stepping off of his new bus

Both Illinois Central School Bus and the school district cannot comment on the case because it is ongoing. However, the district filed a motion to dismiss the case; they claim it was illegal for the Padavanas to record anything that happened in the van.

The Padavanas’ lawyers disagree. They say that school transportation doesn’t provide a “reasonable expectation” of privacy, so they did nothing wrong.

Learn more in the video.

School Tells Asperger’s Teen To Man Up After Dad’s Death. When He Posts About It, He’s Expelled: Click “Next” below!