Luckily, a preliminary study from BYU, published in the journal, Research in Autism Spectrum Disorders, has provided us with some potential answers. Researchers have found a link between aggression and brainstem size. 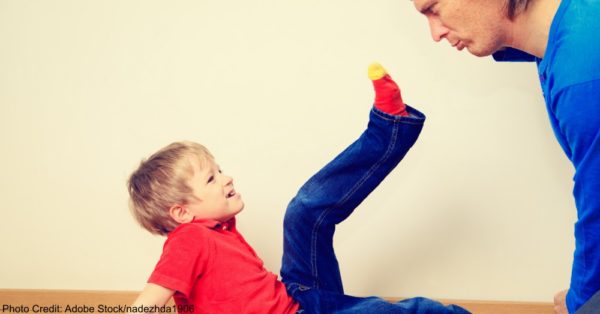 The study examined two groups of children with autism, one with problematic degrees of aggression and the other without. After examining MRIs of the kids’ brains, they found that the size of their brain stems accurately predicted whether or not they experienced this type of challenging behavior. The smaller the brainstem, the more likely they were to engage in aggressive behavior.

This study is preliminary yet promising. “Why we think we’re on to something is because of what the brainstem does. So the brainstem controls things like breathing and heart rate, and it’s connected to emotion centers in the brain,” said the study’s co-author, Rebecca Lundwall.

Kevin Stephenson, another of the study’s authors, also said, “This is evidence that there’s something core and basic, this connection between aggression and autism.” 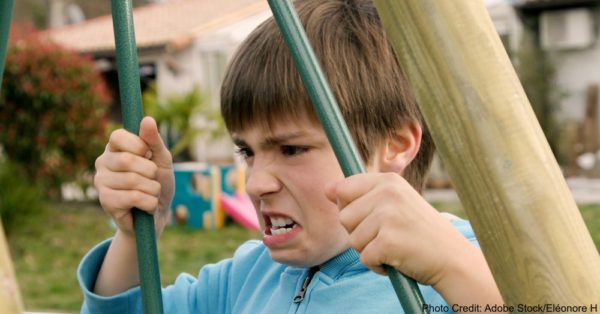 More work needs to be done, of course, but this study offers hope to autism families, as it could be a stepping stone toward better treatments and ways to mitigate aggressive behavior.