Autism and ADHD have lots of similarities, which often causes autism to be misdiagnosed as ADHD or sometimes vice versa. They can also co-occur in the same individual. The two disorders have long been believed to be linked, but this is the first time a study has shown that having a child with one or the other disorder increases the chances of your next child’s risk of either disorder, not necessarily the same one as their sibling has.

Researchers at the University of California, Davis, looked at medical records from two large healthcare systems and identified 15,175 children aged 5 or older who have at least one older sibling. Out of those children, 158 had an older sibling with autism and 730 had one with ADHD. 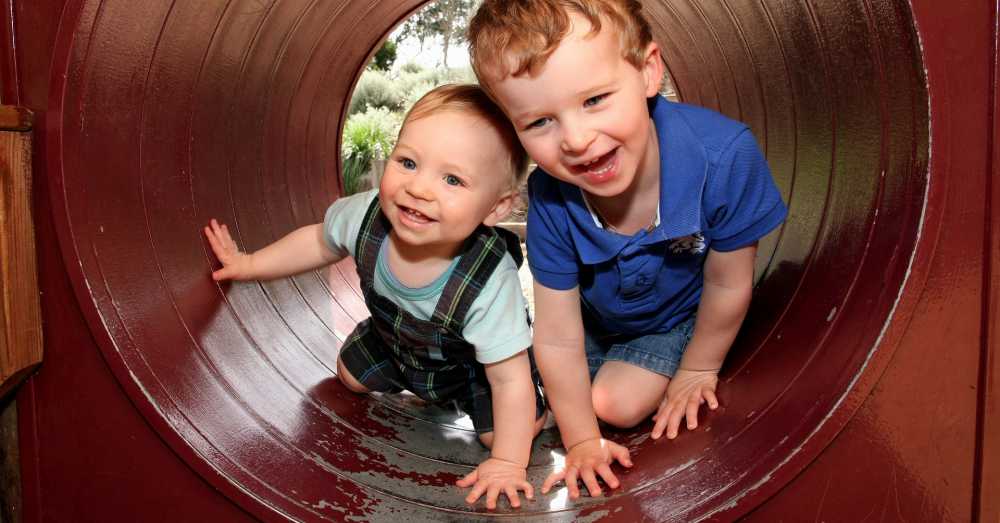 The results of the study, published in JAMA Pediatrics, seem to suggest not only that autism and ADHD are genetic disorders but also that they share genetic similarities. That is, the same gene codes could cause both autism and ADHD, either separately or together. 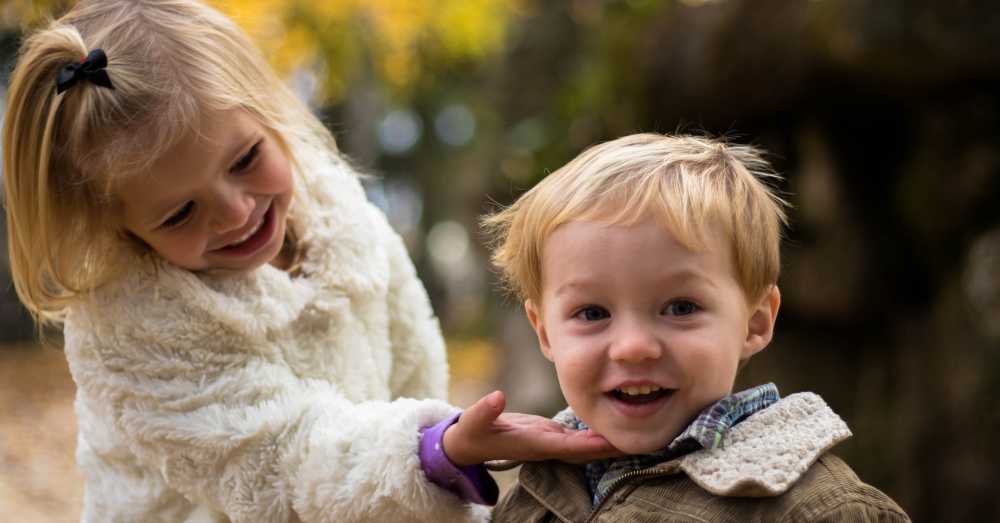 “By selecting families who have chosen to have another child after having a diagnosed child, we get a better sense of what really are the genetic contributions, and more reliable recurrence risk estimates,” says lead researcher Meghan Miller, assistant professor of psychiatry and behavioral sciences at the University of California, Davis.

The research team does acknowledge some limitations to their study, including the fact that most participants were white. The study also has not (yet) followed the children for an extended period of time to see how the features of ADHD and autism occur in the younger sibling.

Researchers are hopeful that their data could help further our understanding of the underlying cause of both autism and ADHD. The same research tactics may be able to be used in the future to examine autism alongside other comorbid disorders to determine whether there’s a genetic link there as well.

What You Need to Know About ADHD and Autism: Click “Next” below!