Maria Barouch never expected that anything bad would happen to her son, Joseph, when she had to place him in the Life’s WORC care home for adults in Albany, New York. Joseph is unable to speak up for himself, but she was sure that he was in good hands. Until a few months ago, when his injuries were discovered.

It seems that a care home worker forced Joseph to run on a treadmill until he couldn’t any longer, at which point he fell off of the machine and fractured his neck. The caretaker also beat Joseph, leaving him with bruises, and allegedly tried to cover up his injuries rather than getting him medical attention. 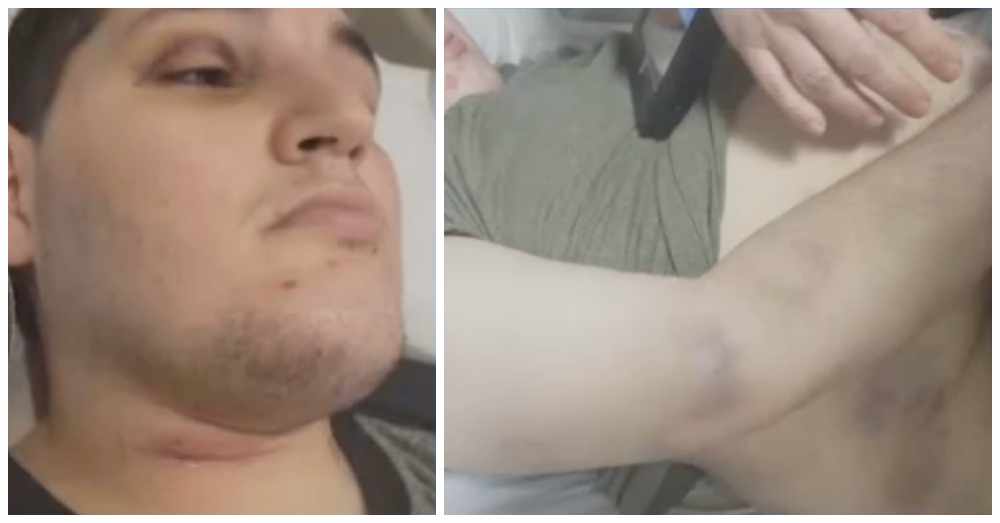 Now Barouch and dozens of other parents are circulating a petition and lobbying to have changes made in group care homes for adults with disabilities. Something as simple as having cameras in these facilities, they say, would help keep workers accountable for their actions and discourage them from abusing those who live in such facilities. 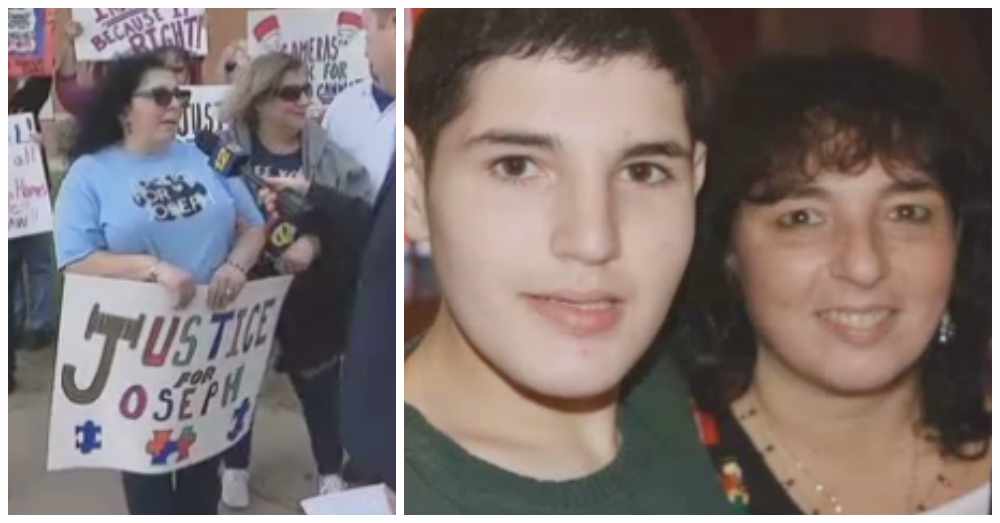 A court hearing recently brought Joseph’s case to light, and a judge issued an emergency order of protection against the care worker believed to have abused Joseph, a man by the name of Richard Garnett. Garnett has been charged with one felony count of endangering the welfare of a disabled person.

The petition, which would mandate having functional cameras in all care homes for adults with disabilities, currently has about 6,000 signatures. Some bills have been created on the issue, but having cameras in care homes is currently illegal for privacy reasons. Finding a solution that makes people on both sides of the issue happy may be easier said than done. 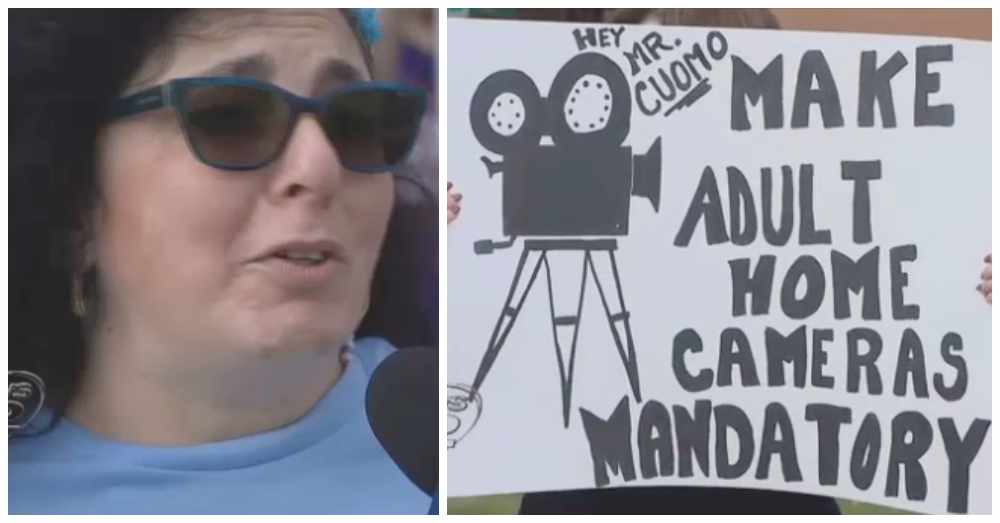 Life’s WORC claims they have cooperated fully with the investigation from the start and has taken all the appropriate actions necessary to ensure Joseph’s safety and get him proper medical attention.

Check out the video below to learn more about the incident that turned Maria Barouch into an activist for her son and the petition that could change lives for thousands of vulnerable adults.

Group Home Worker Fired After Being Found Sleeping In Nonverbal Autistic Man’s Bed: Click “Next” below!