Amber Pack sent her autistic daughter to school with a recording device hidden in her hair after she grew concerned that she was being abused. Adri was six years old at the time and attending Berkeley Heights Elementary in Martinsburg, West Virginia.

Adri began coming home from school with marks on her body that looked like they were pressure bruises due to tight grips. The little girl is nonverbal, so she expressed her discomfort in other ways. She didn’t like leaving her house and cried when she got on the bus to school.

So Pack tucked the recording device into Adri’s bun one day to see if she could get any information about what was really going on at school — and it’s a good thing she did. 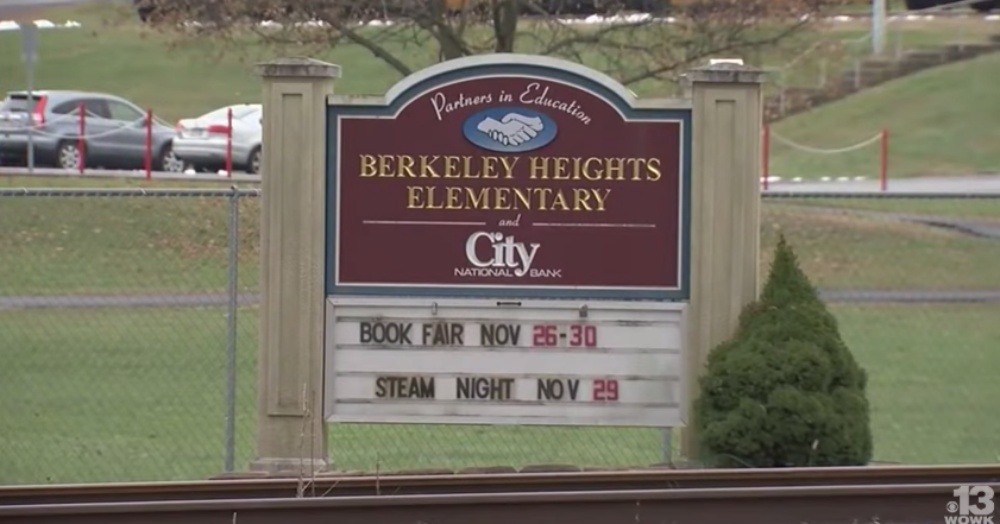 The audio it captured is horrifying and cruel. Adri was being verbally abused and physically threatened by her teacher and two aides, and other children in the room were as well. The instructors also threatened to withold food from the children.

“I ought to backhand you right in the teeth,” said one instructor. “How is that for anxiety?” 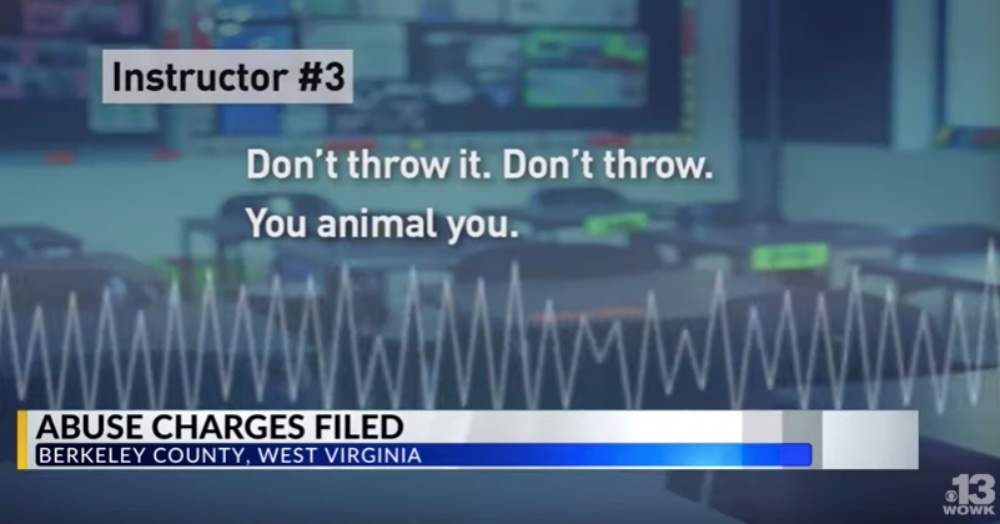 Another referred to a student as “an animal,” while the third referred to one as a “wench” and “pygmy thing.” 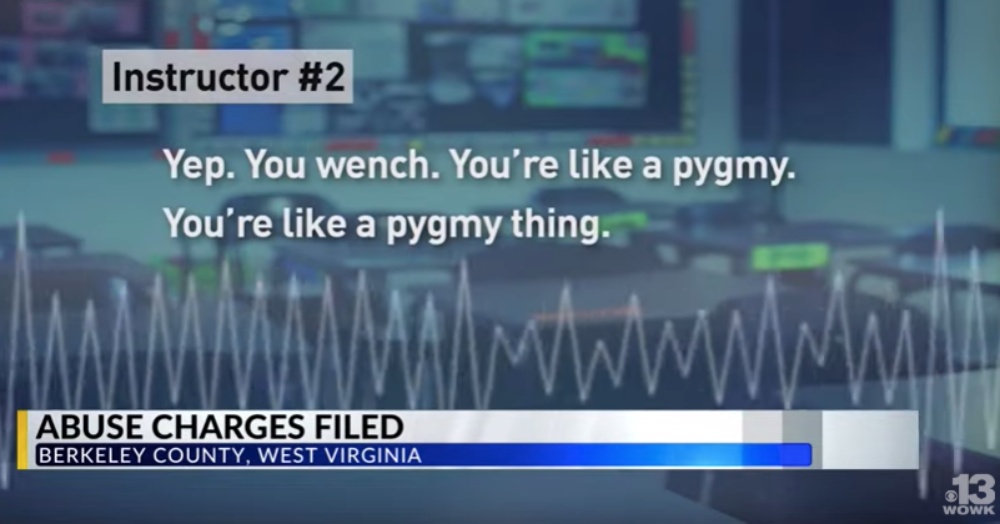 Christina Lester was Adri’s teacher at the time, and June Yurish and Kristin Douty were her aides. They were all arrested and charged with misdemeanor failure to report abuse or neglect, and a civil suit has been filed against the three women. 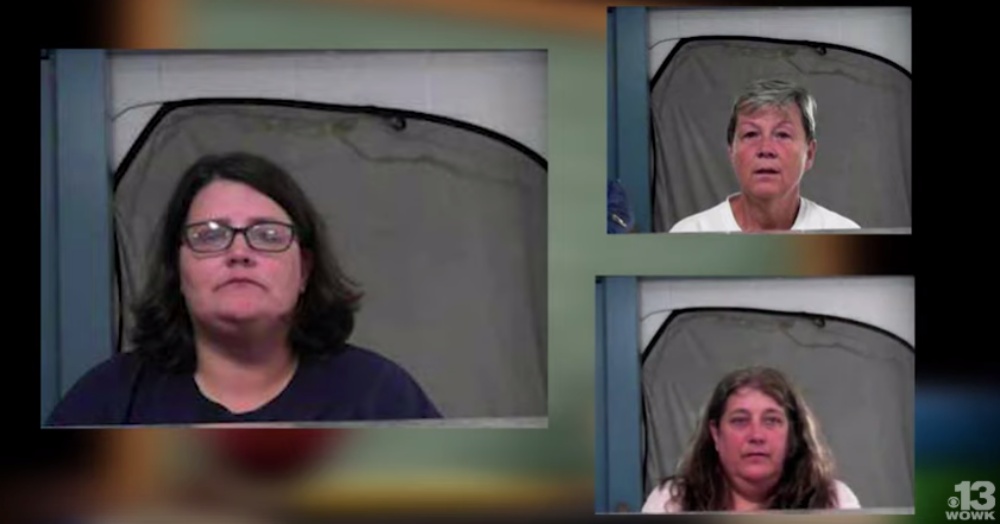 Later, the civil complaint was amended to include Amber Boeckmann, who’s the school’s principal, as well as Margaret F. Kursey, the county’s deputy superintendent. According to the attorney general’s office, the two women allegedly “actively tried to obscure evidence with a flawed investigation.” 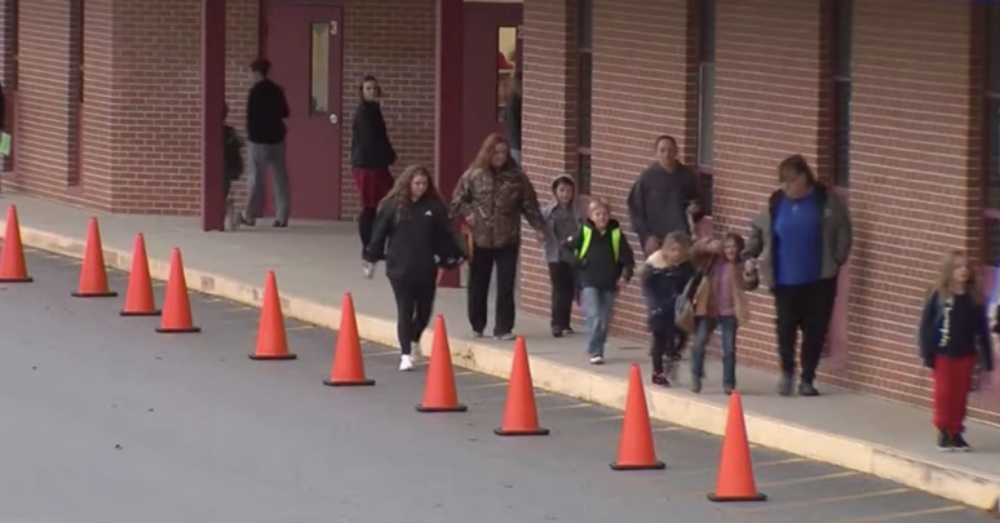 The family is relieved by how this horrible incident is being handled.

“We’re pleased that the prosecutor took her time, did a thorough investigation and decided to arrest the three individuals this morning,” Ben Salango said, who is an attorney for the Pack family. “We’ve had faith in the system from the beginning and look forward to a disposition of criminal proceedings.” 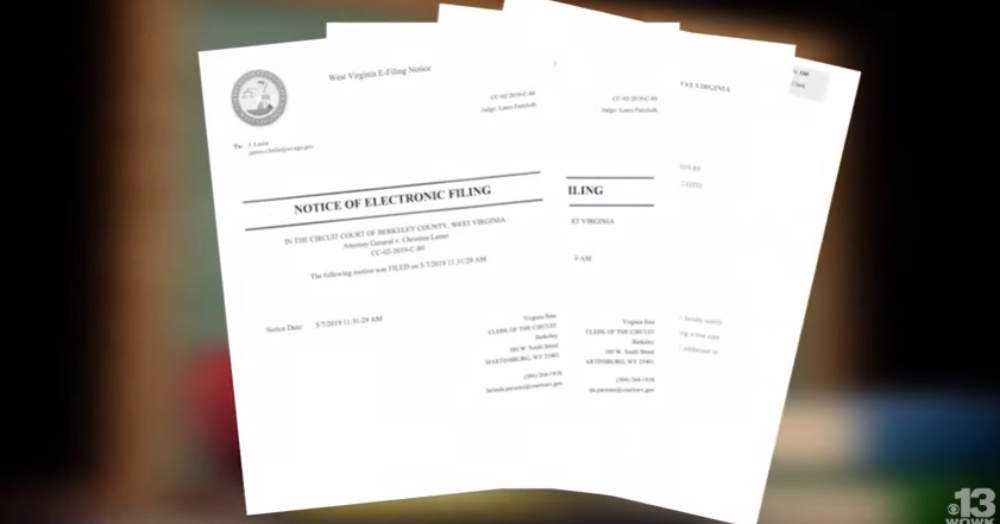 Adri is in a different school now and is doing much better in that environment.

Three Teens Assaulted Teen With Autism, Lit His Hair On Fire: Click “Next” below!