Autism and Dyspraxia: What You Need to Know

Can you imagine what life would be like if you struggled to perform everyday tasks? For many people, this is their reality; things like fastening a button, tying shoelaces, holding a pencil, and even sitting up straight can be an immense challenge for them due to a condition called dyspraxia.

Also known as Developmental Coordination Disorder (DCD), dyspraxia affects more kids (i.e. five to six percent of school-aged children) than other common disorders like autism and ADHD. However, it often appears alongside these neurological differences, too. And in spite of its relative commonality, it oftentimes goes undiagnosed. 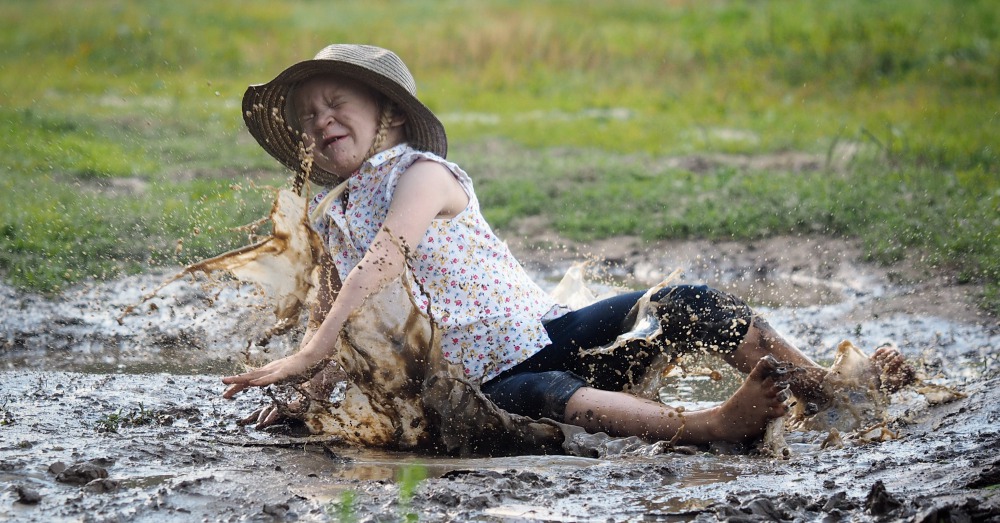 Dyspraxia is, simply put, difficulty with movement. It can affect gross motor skills (large movements that involve the limbs or entire body, like walking or running) as well as fine motor skills (smaller movements, such as writing, grasping, or looking around). Some struggle with single-step motor movements, like hair-brushing, whereas others have difficulties with tasks that involve a series of different movements, such as making the bed. Still others have trouble with speaking; also known as verbal apraxia, these individuals may struggle to move their mouths in the delicate, complicated movements that produce words and sounds, resulting in slurred or hard-to-understand speech. In some cases, those with verbal apraxia may not be able to speak much at all.

Some symptoms of dyspraxia include… 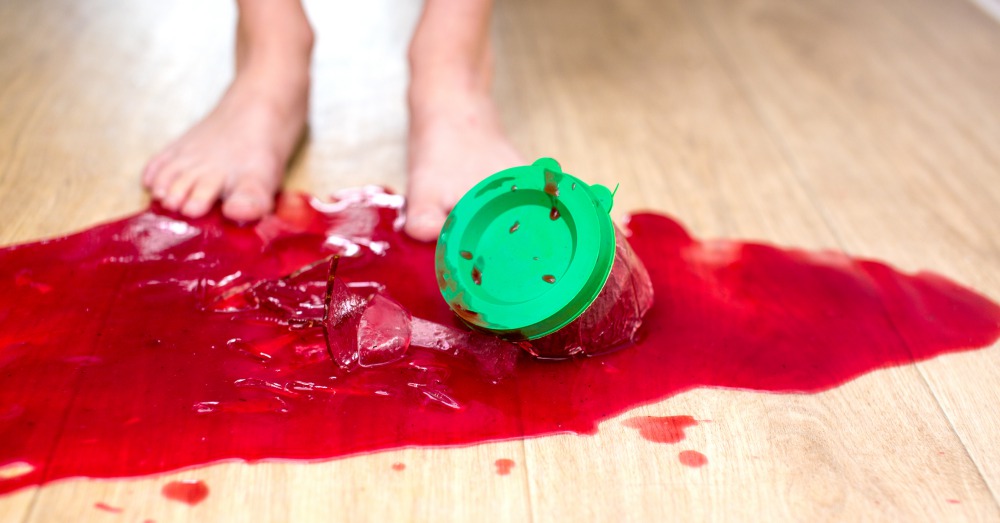 Dyspraxia seems to be the result of a disconnect between the brain and the body. The brain may have trouble processing information and sending complete signals to the body’s muscles, which results in difficulties with motor tasks.

As for what leads to this issue, experts aren’t sure. We don’t have great evidence that it’s genetic, but some believe it could be. It is also believed to be more common in those born prematurely or with low birth weight, as well as those who were prenatally exposed to alcohol.

The Effects of Having Dyspraxia

As you’d probably expect, this condition can have an impact on many different spheres of life.

For one thing, it can affect a child’s education. Children may struggle to hold and utilize writing implements, which may cause them to do their work slower than their peers and end up falling behind. Some may also face challenges in gym class. And considering that…ahem…certain students tend to treat a casual gym class soccer game like it’s the finals of the World Cup, that can make it doubly difficult. 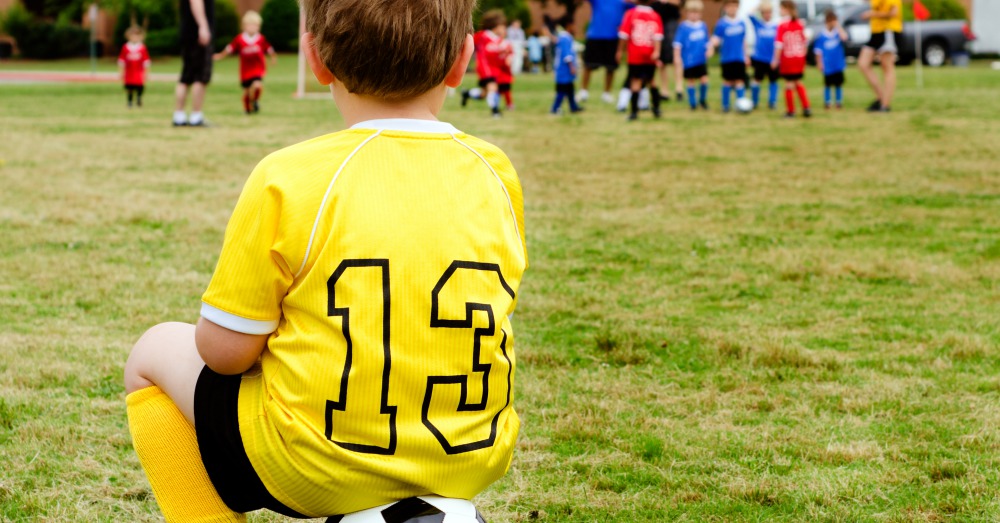 Speaking of peer relations, that’s another area of life that dyspraxia can affect. In addition to struggles with sports, some may be immature for their age and find it particularly tricky to make friends due to their struggles to do the same things as their peers. Those social struggles can also be due to issues with communication. Those with dyspraxia may struggle to speak and enunciate clearly, which may leave peers or adults saying, “What? What? What?” until they start to get uncomfortable due to their own lack of understanding. As communication is a basic tenant in interaction and self-expression, those with verbal apraxia may find themselves struggling on the social scene or attaining the things they want or need.

Lastly, dyspraxia can negatively impact one’s overall life skills. It’s not too surprising; when motor difficulties result in the inability to fasten a snap, zip up a coat, and just generally grasp and hold things, independence with daily tasks and chores may not be totally feasible.

Luckily, the challenges of dyspraxia can be mitigated.

In many cases, occupational, speech, and even physical therapists can help, but there are also some things you can do at home. For example, throwing around a bean bag or a ball can develop hand-eye coordination. Giving your child a pencil grip or teaching them to type can make writing easier. Encouraging exercise can also hone motor skills…not to mention it will improve their overall physical health, as well! 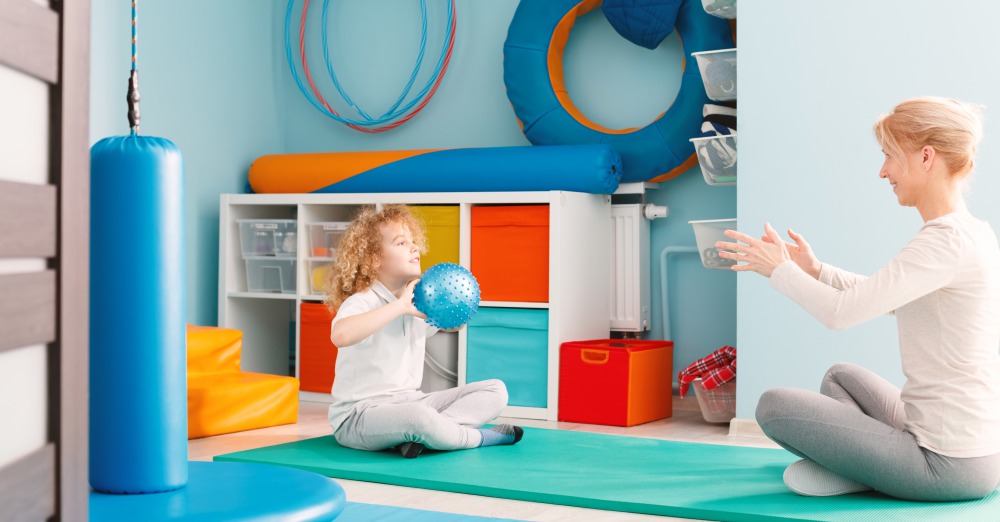 In spite of the fact that dyspraxia has nothing to do with intelligence, many people mistakenly believe that these individuals are intellectually disabled. This may be because difficulties with movement and speech may make them appear unresponsive. They may also lack the ability to demonstrate their competence through speech or writing, thus solidifying the suspicion of cognitive impairment.

As a result, many of these individuals have found themselves trapped in classes that teach them the ABC’s and numbers one through 10, when in reality, they have the capacity to be doing algebra alongside their same-aged peers. Trapped in low expectations and given few opportunities, these kids do not reach their full potential. It’s a self-fulfilling prophecy: because others thought they couldn’t, they don’t.

This is why it’s important for dyspraxia to be correctly diagnosed so that it can be recognized and addressed as the issue it actually is rather than the issue it appears to be. And it furthermore drives home the importance of recognizing that an inability to speak or move accurately doesn’t mean a child doesn’t understand what’s going on or has nothing to say. In short, it’s vital to presume competence—to treat a person like they can rather than can’t.

Learn about autism and nonverbal intelligence: Click “Next” below!