Autism and Dysgraphia: What You Need to Know

People with autism often surprise others in the most delightful and interesting of ways. But other times, their behaviors may be confusing, odd, or even dangerous.

Dysgraphia is just one of many disorders that are often seen comorbidly in people who have autism or other intellectual disorders and disabilities. It can also appear in people who do not have autism or an intellectual disability. The difficulties associated with it probably seem strange to those who don’t have it, and they could be very frustrating those who do have it. But knowing more about it can help you figure out what to do to help someone with autism and dysgraphia learn to cope better with daily life. 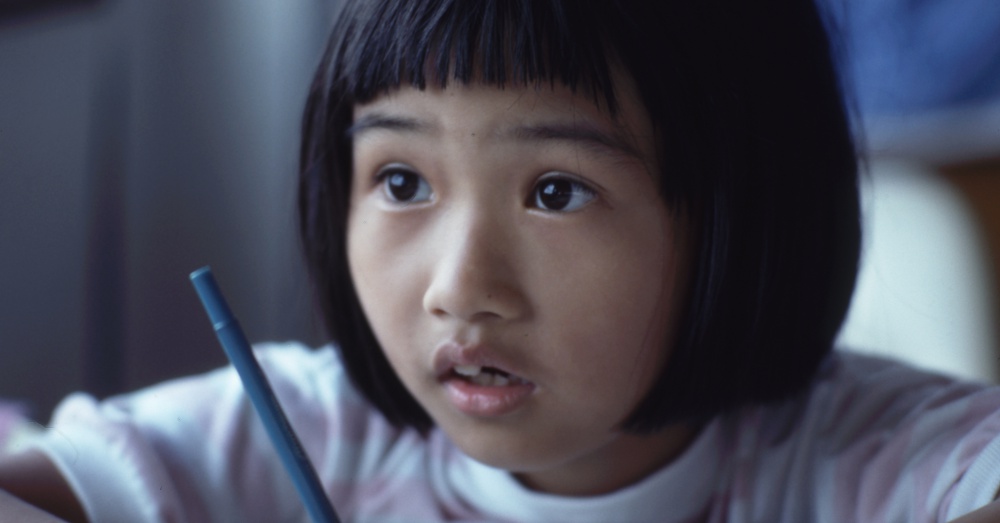 The term “dysgraphia” refers to the inability or difficulty of writing, particularly after the point at which the individual is old enough and has had enough practice that writing should by now be much easier than it is. Dysgraphia affects people of all ages and occurs when the brain knows what it wants to write and how to write, but it has difficulty communicating the individual required steps with the hands.

People with dysgraphia often find themselves having to put huge amounts of effort and concentration into their writing. They may write very slowly and struggle with poor handwriting, including issues with the size, spacing, alignment, or overall legibility of their letters. They may also leave some letters unfinished or mix upper- and lowercase letters in their writing. The problem generally continues even as the individual ages, unaffected by additional hours of writing instruction and practice. 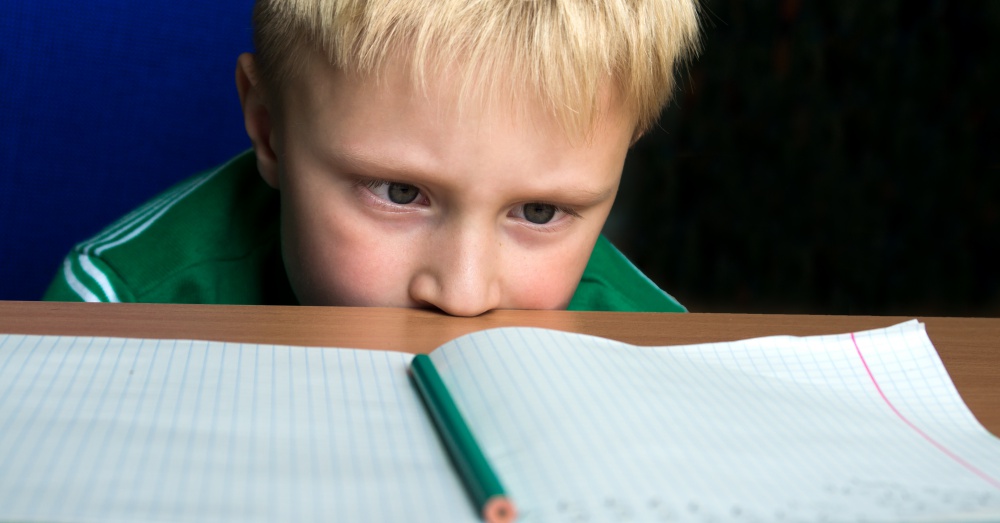 Dysgraphia should not be confused with dyspraxia, which is a similar condition involving an issue with communication between the brain and the body, resulting in poor balance, lack of coordination, an inability to properly form sounds and spoken words, and a deficiency in motor skills.

Dysgraphia is common in people with ADHD and autism, but it is also more prevalent than previously thought in the general population. Nearly 60 percent of people who have autism are also believed to have dysgraphia. However, it is often thought to simply be poor handwriting and left undiagnosed.

Why does dysgraphia occur?

Dysgraphia is basically a simple disconnect in the communication channels between the brain and the hands. However, in a system as complex as brain-body communication, there are lots of different points in the channel where these errors may be found. The specific “place” where the disconnect occurs, therefore, is not the same among all people with dysgraphia, and all cases of dysgraphia are not caused by the same factor. Some cases of dysgraphia are caused by muscle weakness or motor deficiencies, while others may be due to brain damage or other neurological issues. 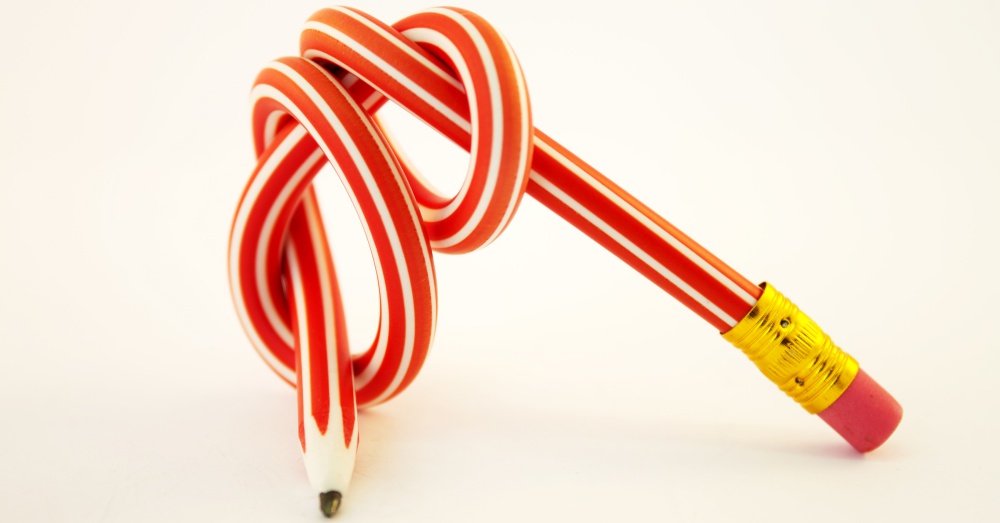 There are three known types of dysgraphia that likely stem from different issues and cause slightly different symptoms.

In the case of dyslexic dysgraphia, an individual’s handwriting may look decent when he or she is copying text but much poorer when writing without a visual reference. This person likely has poor spelling as well. Their type of dysgraphia, which is separate from dyslexia despite its name, likely does not come from cerebellar damage. 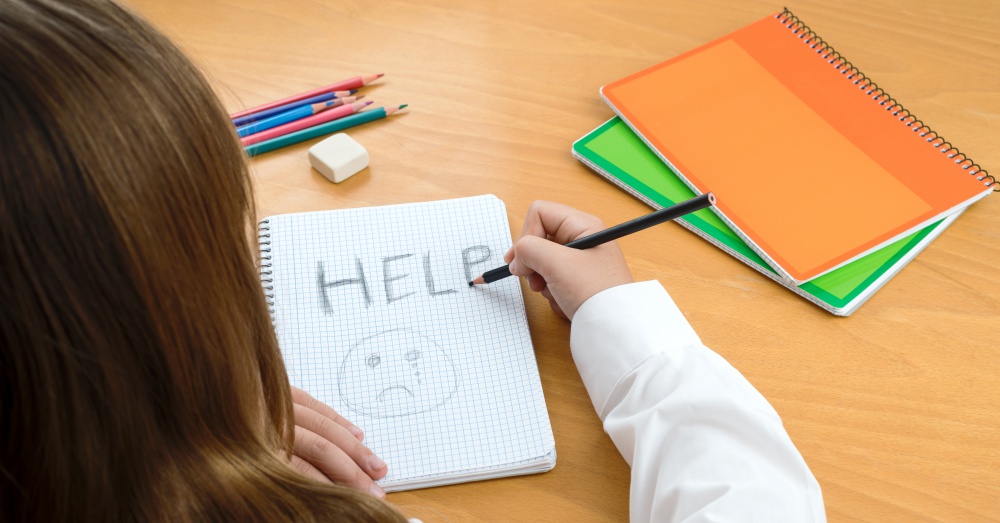 Motor dysgraphia may be caused by cerebellar damage, and it tends to involve a general lack of motor skills or muscle tone. Individuals with motor dysgraphia likely do not have trouble spelling, but they will have handwriting issues regardless of whether they are copying text or writing spontaneously. With careful concentration, they may be able to exhibit good handwriting in short passages, but this is not a sustainable practice.

Spatial dysgraphia also does not appear to impact a person’s ability to spell. Rather, it involves a misunderstanding of space, resulting in poorly spaced and sized letters.

What can be done to treat dysgraphia?

In general, anyone with dysgraphia should be evaluated for muscle tone and vision problems. Strengthening muscles and/or correcting vision issues could make a world of difference for someone with dysgraphia. Then move on to other treatments.

Occupational therapy is often helpful to strengthen muscles, ensure proper grip of the writing utensil, and improve dexterity. An occupational therapist should be able to evaluate the individual’s hand-eye coordination and ambidexterity (as ambidexterity has been shown to slow early childhood fine motor skill development). 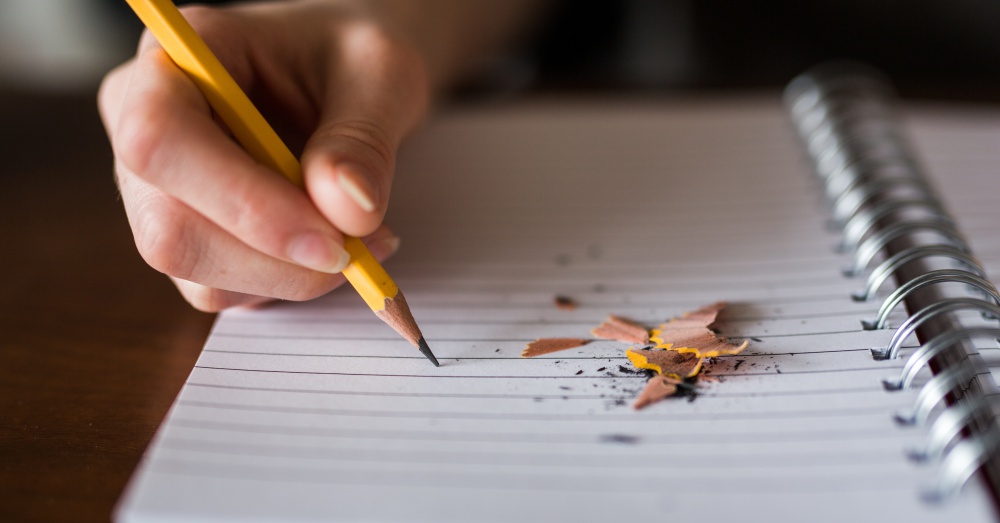 Although practice doesn’t always help a person with dysgraphia learn to improve their handwriting (and it’s a slow process if it does work), there are certain ways to facilitate an individual’s ability to learn proper handwriting. Warming up the fingers before beginning to write, focusing on the shapes the letters make, and ensuring appropriate grip and posture can cause practicing one’s handwriting to be a more fruitful exercise. 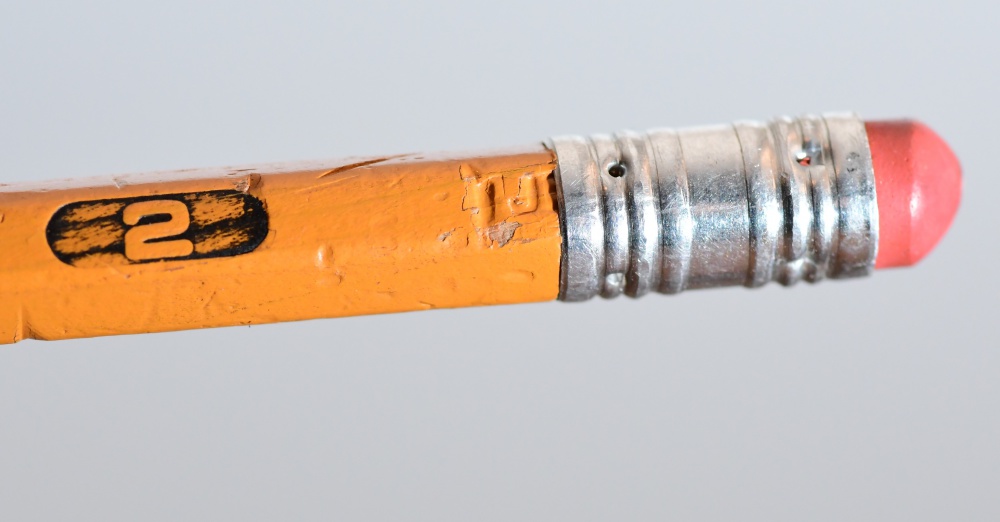 If you’re a parent of someone with dysgraphia, one of the most important things you can do is to advocate for your child in the classroom. In certain cases, parents and educators may make the decision to replace or supplement a child’s handwriting with voice-recognition technology or the use of a keyboard for typing. 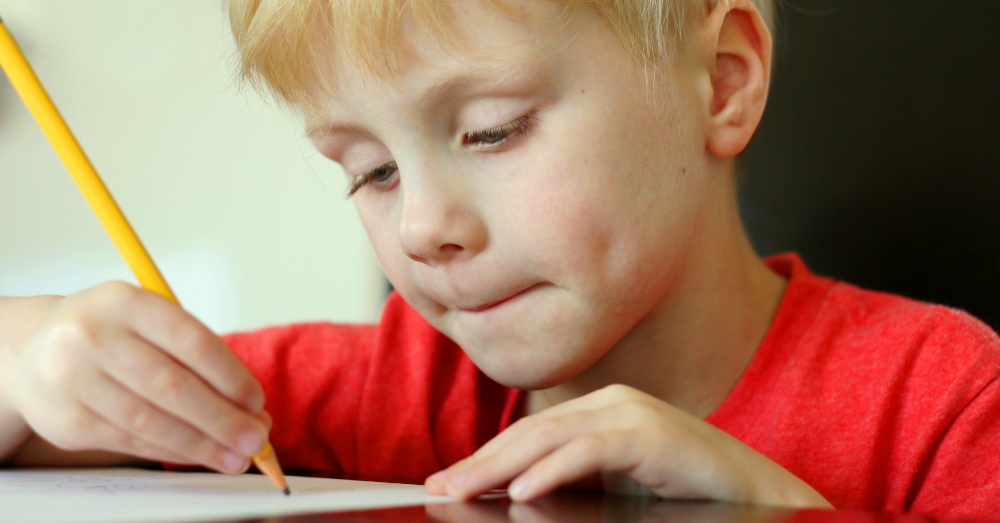 Certain other accommodations can also be made at school, such as multiple choice rather than written-answer tests or teacher-provided notes instead of student-written notes.

In the video below, autism expert Sue Larkey explains more about dysgraphia and what you can do about it, including using pencil grips and warming up the hands by spinning a top before beginning to write.

Many with Autism Also Have Dyspraxia, But Few People Know What It Is: Click “Next” below!