Autism and Alexithymia: What You Need to Know

If you’ve been in the autism community for any length of time, you’re probably familiar with (and I bet sick of) the tired, old stereotype of the cold, “emotionless autistic” who excels at logic but struggles with empathy. While that notion definitely doesn’t describe many—or even most—people with autism, it also isn’t something that’s materialized from thin air.

So where did it come from? It’s likely that it stemmed from a completely separate condition that nevertheless has a higher prevalence among autistic people. It’s called alexithymia, a personality construct in which a person struggles to identify, describe, and understand emotions in themselves and, oftentimes, other people. At its core, it is characterized by deficits in emotional awareness, interpersonal relating, and social attachment. 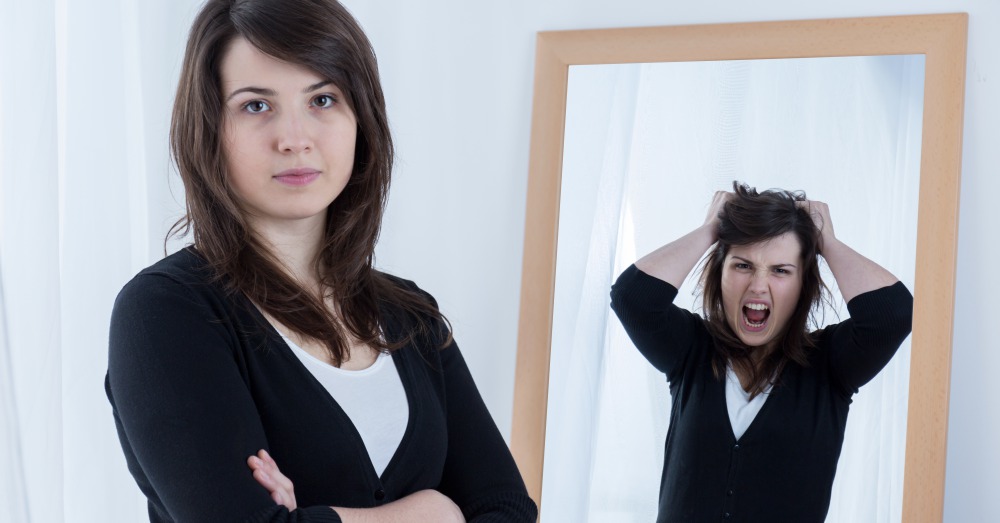 The term “alexithymia” literally translates as “without words for emotions.” That’s also a pretty good way to summarize what it is.

If you don’t have alexithymia, you’re probably in tune with and can describe what you’re feeling for the most part. For people with alexithymia, however, this is much more difficult. They struggle to identify specific emotions, especially the more subtle, intricate ones, as well as the words used to describe them. They may be able to tell you, for example, that they’re feeling good or bad, or maybe happy or sad, or maybe even just something, but beyond that, it can be more difficult. This inability to identify and describe emotions can be described as the cognitive dimension of the condition—basically impairment to the thought aspect behind our emotions. 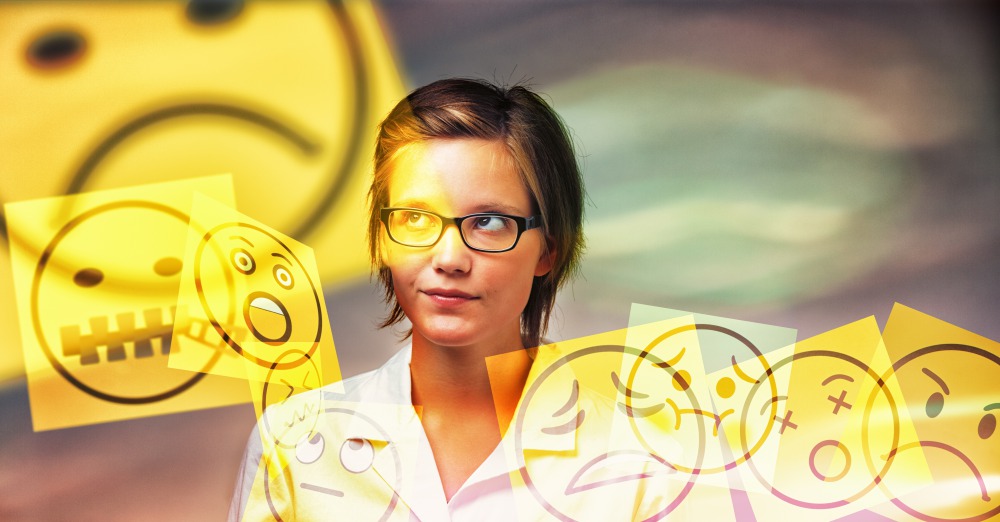 Those with alexithymia also tend to struggle with interoception—meaning their minds are not tuned in to their bodies. As a result, they may have trouble telling the difference between their own bodily sensations and emotions. For example, they may be unable to tell whether they’re feeling hungry or bored. Maxfield Sparrow, an autistic writer who also has alexithymia, explained that when he exhibits warning signals that something is off, he then needs to conduct an internal “check” to see if he’s experiencing an emotion or needs to do something as simple as eat or use the bathroom.

In addition to the cognitive dimension, alexithymia also has an affective dimension to it, which impacts the experience of emotions—the ability to express, react, feel, and imagine. They may also struggle to empathize with and read other people, as well as understand the rationale behind emotions. 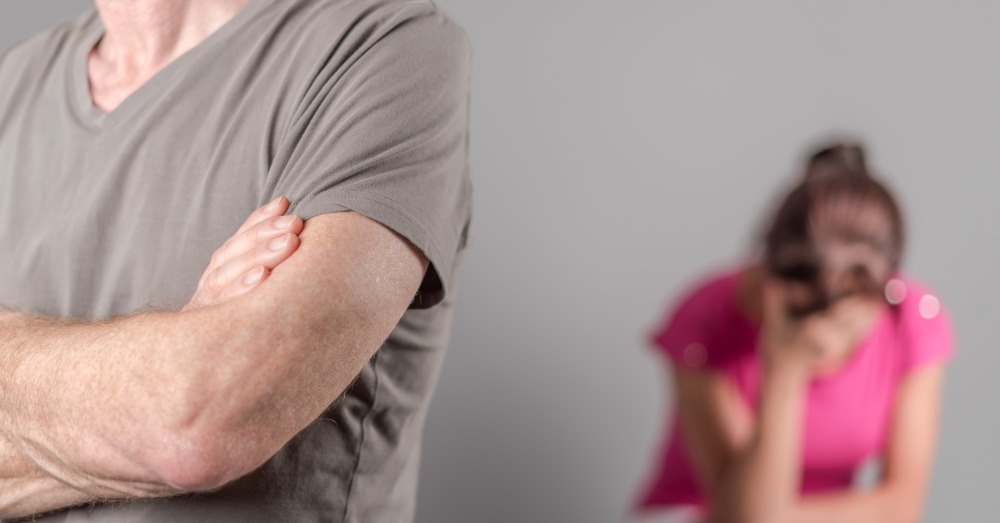 In addition, individuals with alexithymia are often very logical, thinking in ways that are literal and concrete. They often lack a fantasy or dream life and view the world in terms of facts rather than in terms of emotions or hypotheticals.

Interpersonal relationships can be difficult—but not impossible—for people with alexithymia. And while alexithymia is part of who a person is, there are ways these individuals can increase their own emotional intelligence. That includes things like 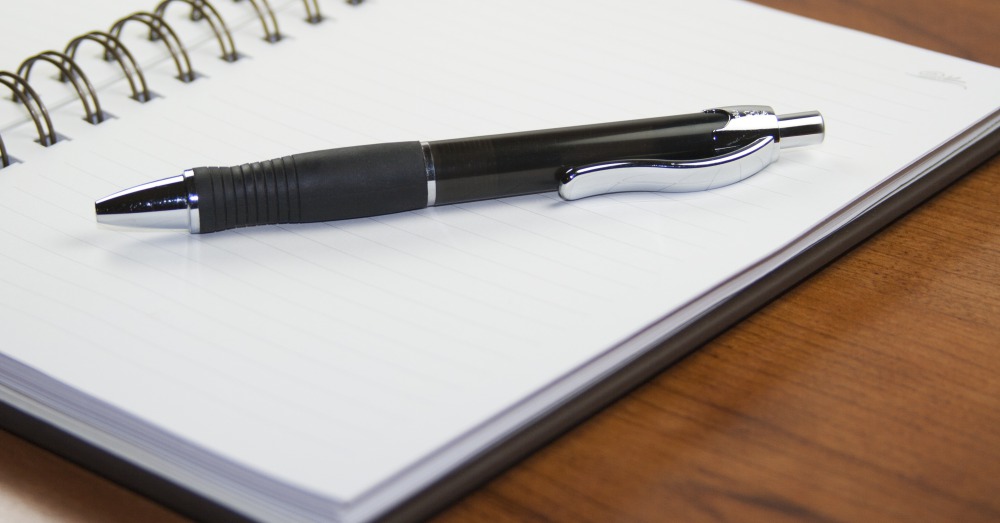 A person who wants to address their alexithymic tendencies should turn to a licensed mental health professional. But of course, those who don’t want to treat their alexithymia and are happy just the way they are should not be made to feel like they have to change. It’s all up to the individual person.

Here's what you need to know about autism and empathy: Click “Next” below!