Ryan Paul of Woodbridge, New Jersey, is a 12-year-old boy with autism who absolutely adores his teddy bear, Freddy. In fact, Ryan is so enamored with this particular stuffed animal that when it went missing one evening while he was playing in his room, Ryan called 911 without informing his parents. 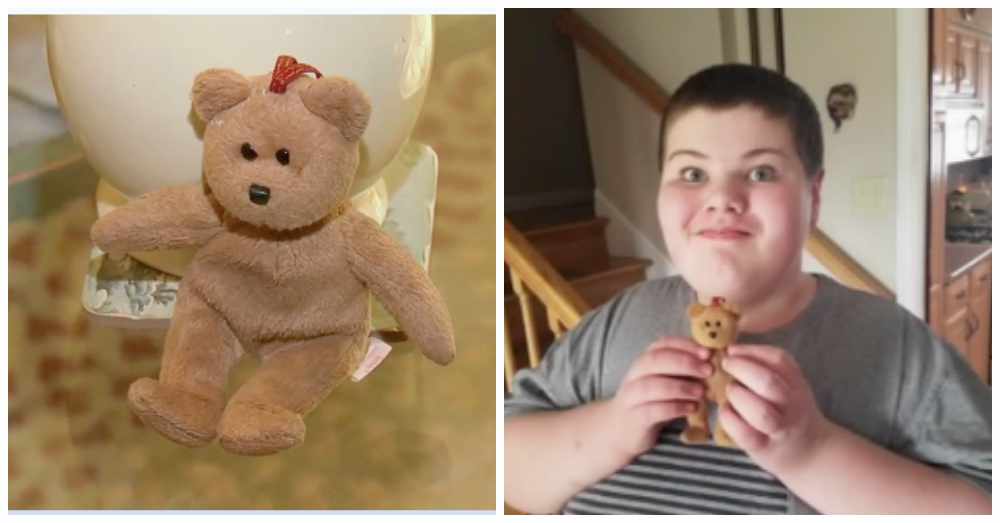 Ryan hung up the phone, so 911 operators called back to make sure everything was okay. Ryan’s dad, Robert Paul, answered the call and soon realized what had happened.

Robert explained what had happened to the dispatcher, but police policy in Woodbridge Township is to send an officer to all 911 hangups to ensure that everything is okay. 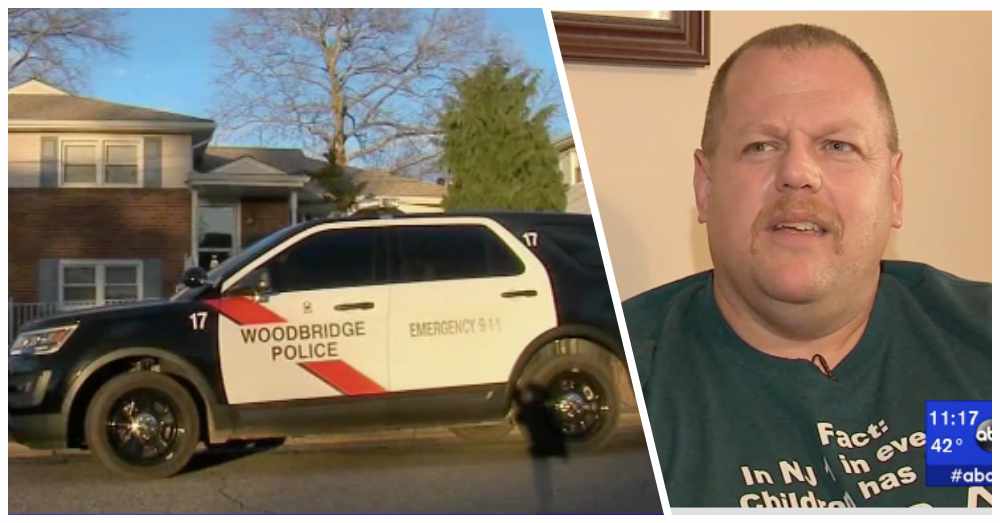 Officer Khari Manzini, who has special training in autism recognition and response from POAC Autism Services, was sent to the house to check in with Ryan. He helped the boy find his bear, which was located next to his bed. 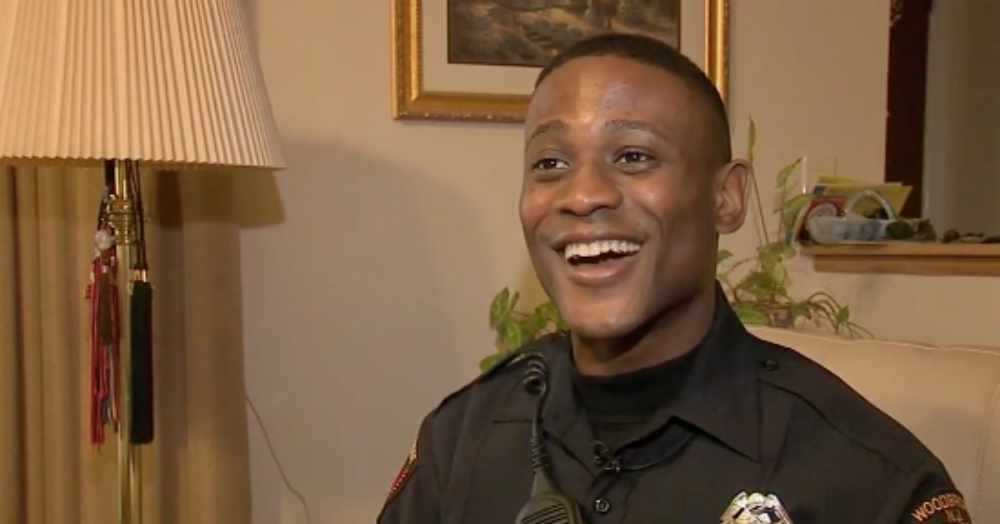 Officer Manzini also gave Ryan a lesson on what constitutes a real emergency and then took a photograph with the excited preteen. “Whenever we can use that training to make sure that not only do we keep ourselves safe, but those folks that we’re helping out safe, you know it makes a great difference,” he said. 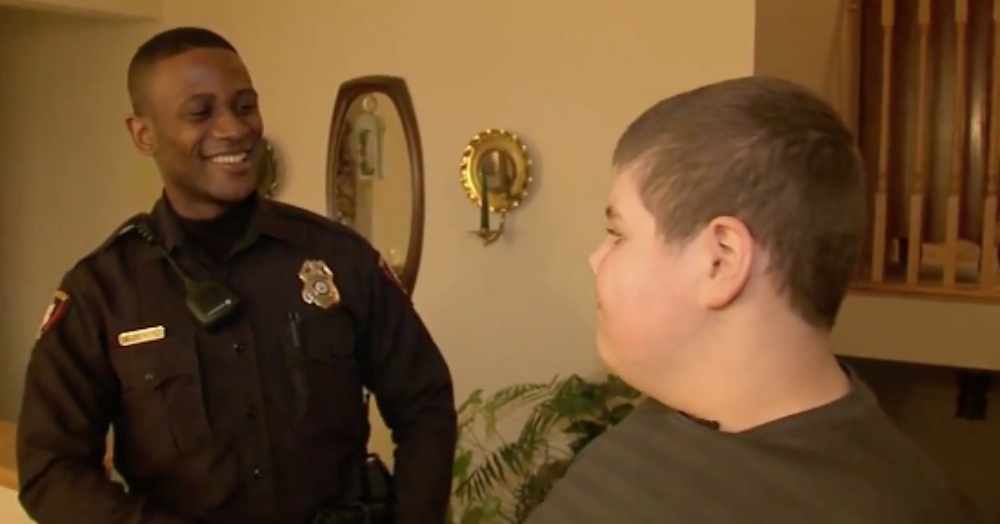 All in all, not a bad day on the job. And the Paul family is grateful for Officer Manzini’s help.

“He just couldn’t have been more accommodating or understanding,” said Robert. “It was really great.”

Check out the video below to see the sweet interaction between a young boy and a kind and understanding police officer.

Body Camera Shows Police Officer Calming an Autistic Boy in a Supermarket: Click “Next” below!