An 8-year-old boy with autism was left at school covered in his own feces until his mom came and picked him up.

Tony Autry is a young boy who is “full of life, full of energy, sweet and loving,” according to his mom, Lisa Bass. He attends Fairview Heights Elementary School in Hamlet, North Carolina. He’s nonverbal and has autism, and so when he’s at school, he learns in a special needs classroom that also has a teacher assistant.

“There should always be somebody there to support him. And that’s part of his behavioral plan,” Bass said. 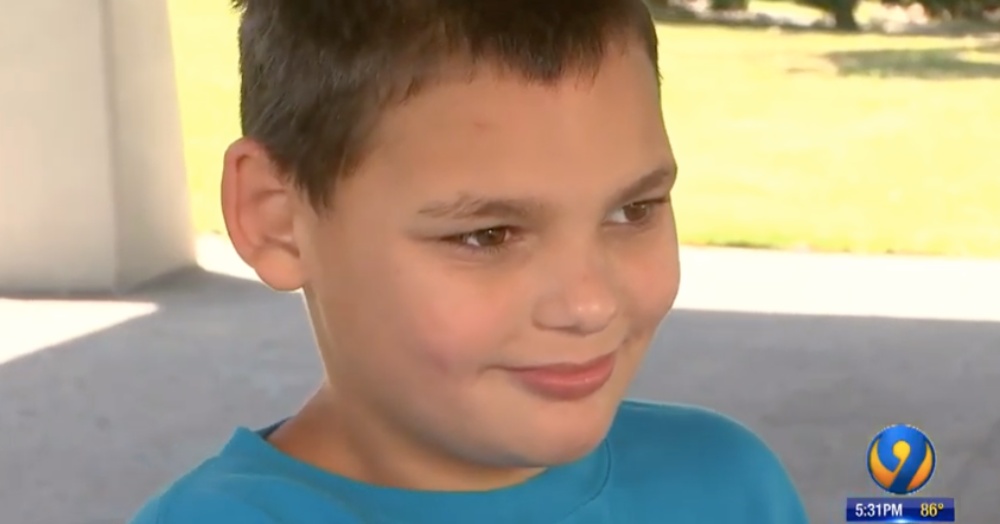 One of the things they work on in class is potty training.

“If you know much about autism, potty training is one of the hardest things to accomplish for them,” Bass said.

This isn’t the first time Tony has had an accident while at school or on the way to school. In the past, someone has always helped clean him up before his mom arrived. 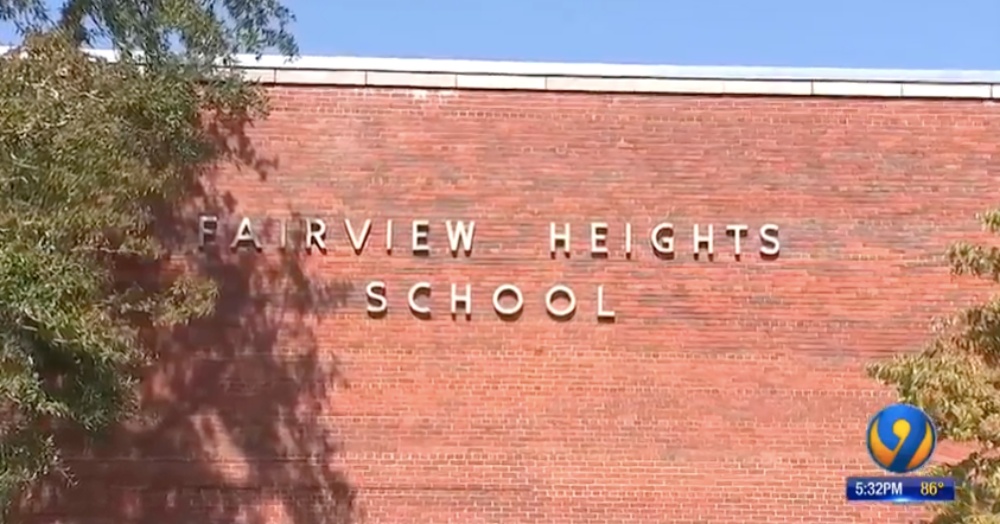 This time was different.

Tony had soiled himself accidentally while on the school bus. After he arrived to his classroom, a teacher assistant called Bass to let her know what had happened and to ask her to come pick him up.

When Bass got to the school, the assistant teacher was walking backwards down a ramp and had Tony’s hands clasped together in front of him. 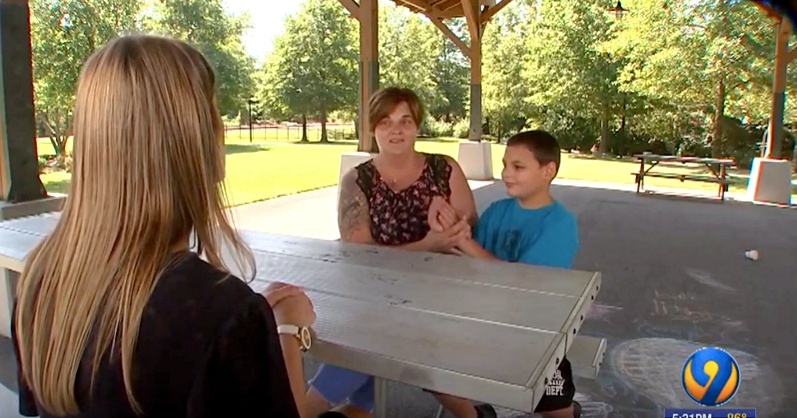 “He was covered,” Bass said. “His hands, and it was all dried, so it had been there a little while. I could not believe that my baby is standing there with feces around his face, on his hands. He is just crying.”

“I told her, ‘I can’t believe you brought him out there like this.’ She’s, like, ‘Well, we don’t have a shower facility,’ but I said, ‘You have a sink with running water.’ She said, ‘But I have other kids in here.’ From the way she made it seem, she was the only one in there with the class.”

Bass cleaned up Tony in the parking lot before she took him home. 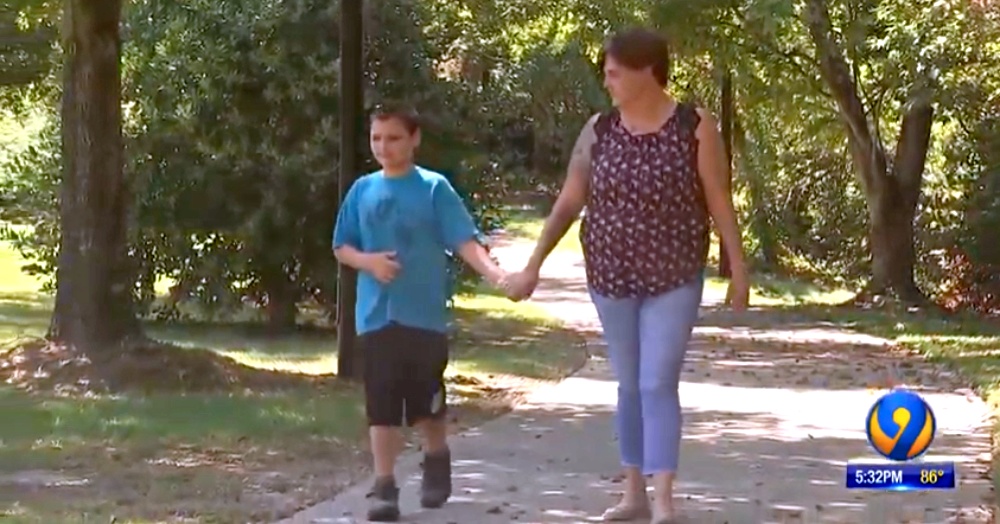 The superintendent of the district called and apologized to Bass, assuring her that the situation was being handled.

Bass says that over the past few years she has had great experiences with other teachers at the school — but she still finds it difficult to advocate for her child. She hopes that this situation illuminates the issues that special needs children and their parents are facing. 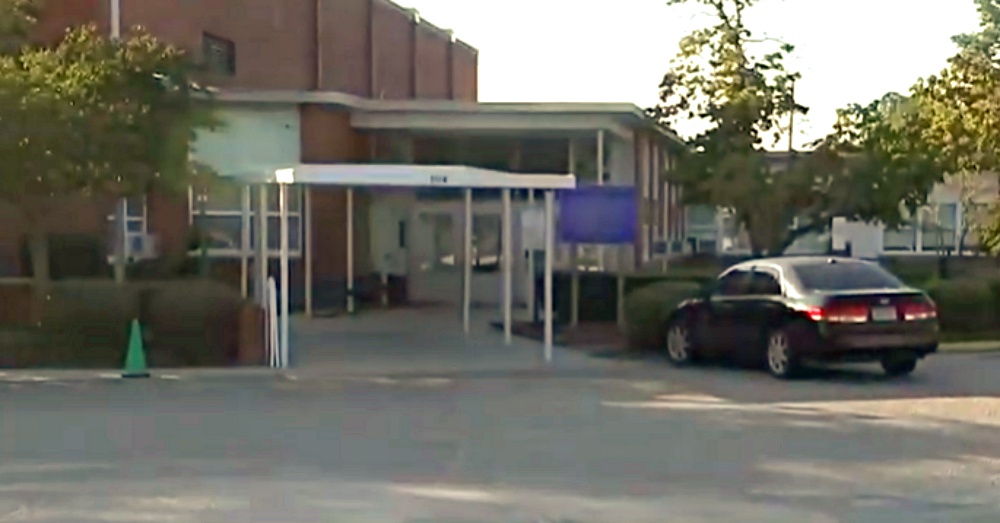 The teacher assistant is no longer employed by the district.

Teacher Hit 5-Year-Old Autistic Boy, Called Him A “Bad Boy”: Click “Next” below!