An 8-year-old boy with autism ran away from his elementary school and made it almost half a mile away before he was stopped by a Good Samaritan.

How the school handled the situation in the first place has frustrated the boy’s mother, Courtney Gregory.

“He could have gotten hit by a car, someone could have snatched him,” she said. “I mean there are so many possible outcomes that could have happened and of course all of those run through your head as a parent.”

The incident occurred at Guild Elementary School in Gallatin, Tennessee. 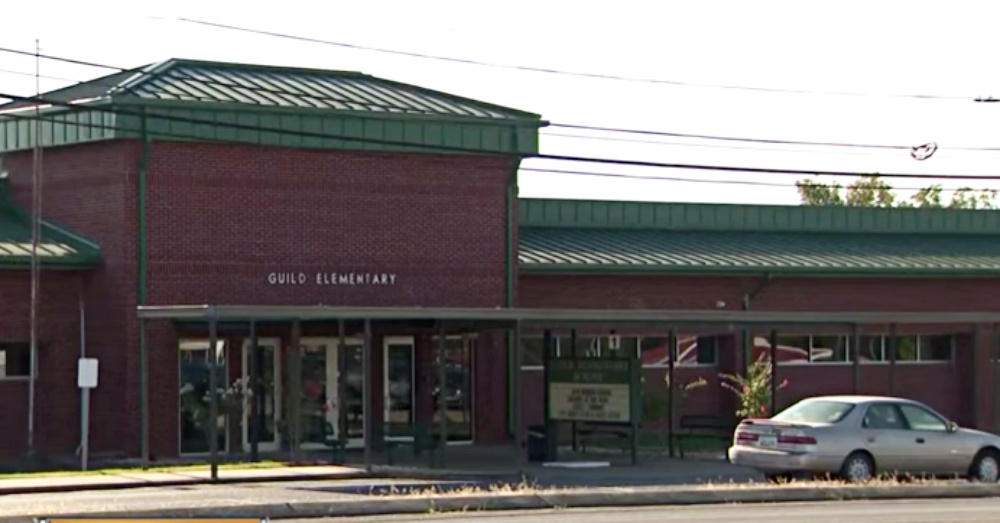 Gregory dropped off her twin sons around 7:05 AM. She saw them walk up to the front doors, she waved goodbye, and then she left.

About an hour later, at 8:09 AM, she got a phone call from the principal asking her to pick up one of her sons, Tyler. She was told that he was no longer inside the school and would not come in. The principal failed to indicate to Gregory the danger Tyler was in, and didn’t even tell her that he was actually off school property entirely. 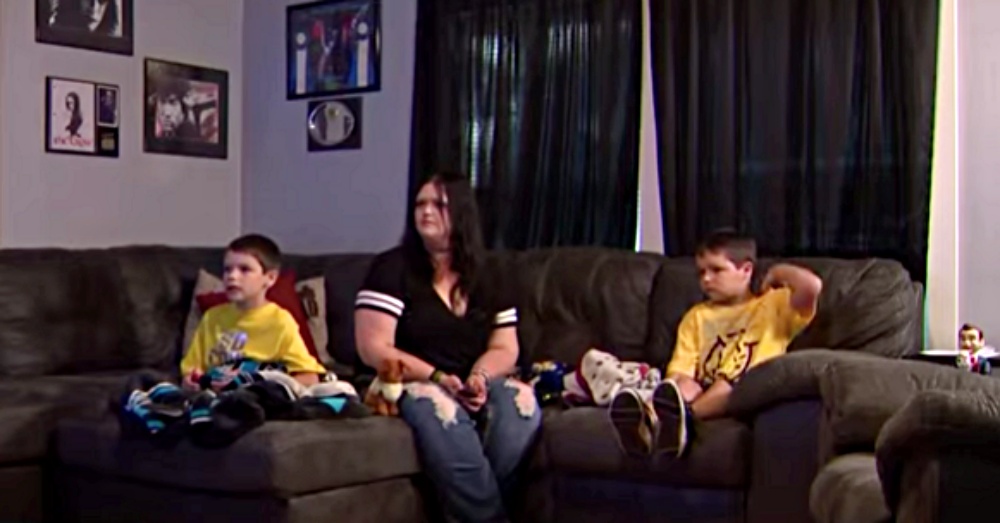 “She [the principal] said he was outside the school, he was refusing to come back in and I need to pick him up,” Gregory said.

When Gregory was driving to the school to pick him up, she saw an unmarked police car on the side of the road. Then she saw Tyler, the principal, and the school resource officer on the corner.

She was still blocks away from the school, where she had thought her child was. 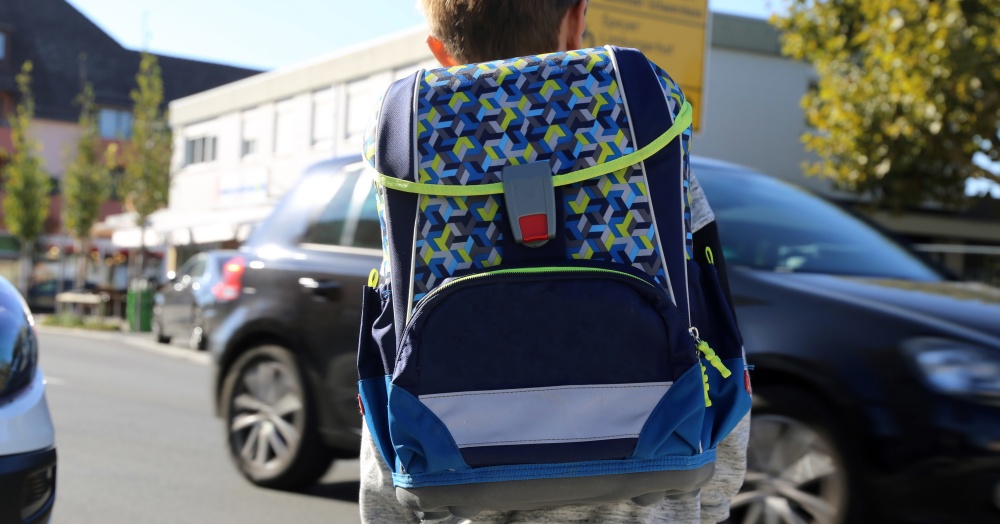 Tyler has severe anxiety as well as autism, and is enrolled in a class specifically for children who struggle with behavioral issues.

Because Tyler has special needs, he has a behavioral plan in place — a plan that states multiple times that he could try to flee from staff or the school.

Thankfully, a stranger had seen Tyler running down the busy street and stopped to help. Tyler reached up to the man, and he picked him up and held him, which is “extremely out of character for him,” Gregory said. 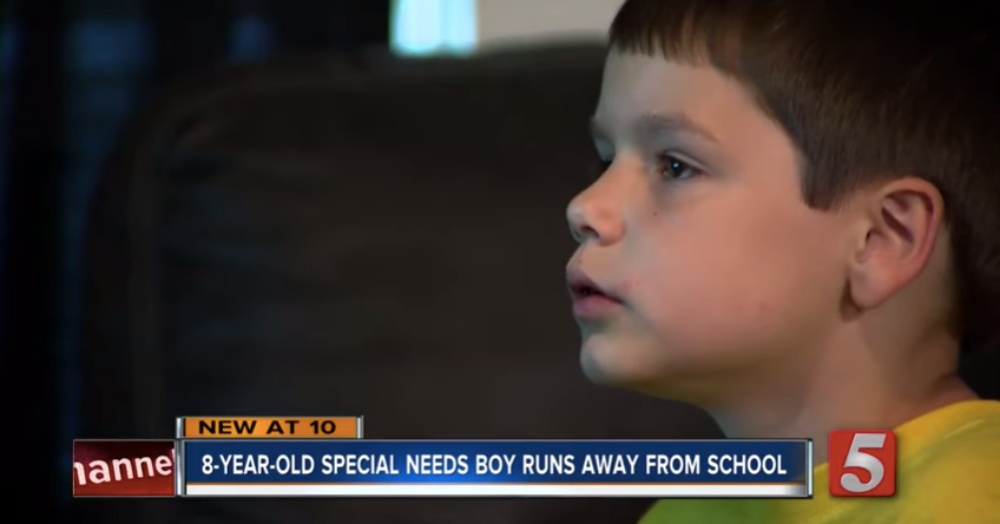 “I want to know why he was even allowed to exit the building anyway,” Gregory told The Tennessean. “I don’t think any student should be able to exit the school building.

Gregory filed a complaint with the Tennessee Department of Education, and is exploring other schooling options. 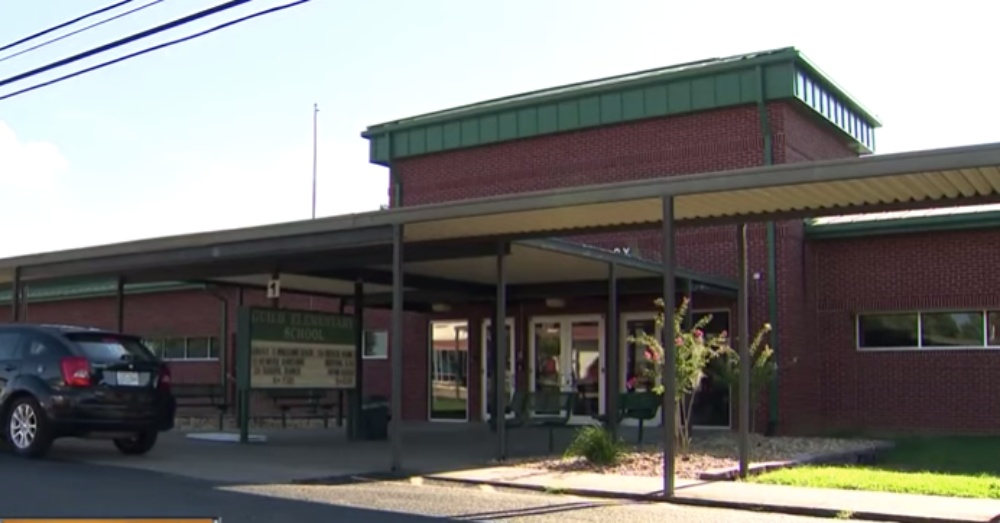 Her twin boys had changed schools prior to this incident. At Tyler’s previous school, he had a permanent assistant to help him when he was inside the building. At Guild, Tyler doesn’t have a regular assistant but he does get occasional help.

From now on, Tyler will have someone with him every day when he enters the building to make sure he goes inside.