8 Things Women With Autism Want You to Know About Them

“Autism is not a disease. It is a developmental disability. It’s about living our best possible lives with this condition.”

Autism can look very different in males than in females. And because criteria for diagnosing autism was created by observing boys, females can often be diagnosed late.

For some women, like Morénike, who’s featured in the video below, discovering your own autism diagnosis comes on the heels of finding out that your kids are autistic. Autism wasn’t nearly as well-diagnosed 20 or 30 years ago as it is today.

Several women were interviewed about their autism, and that resulted in a video about 8 things they want other people to know about what it’s like to be a woman on the spectrum. 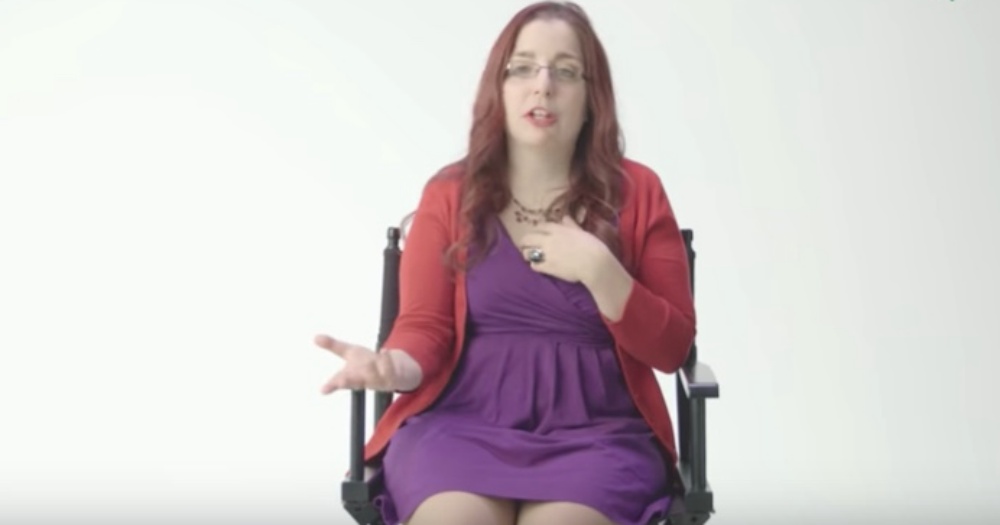 The first thing they want you to know is that autism covers a wide spectrum.

Women with ASD are notoriously good at masking. So getting comments like “you don’t look autistic” or “you don’t act like you’re autistic” are frustratingly common for some females on the spectrum. (Not that anyone “looks autistic” in the first place!) It’s not that they’re not autistic — it’s that they have worked really hard to blend in with their peers and, actually, are actively working to keep up that mask while you’re talking to them.

“You know, I had to go through a lot of stuff to learn how to mask my idiosyncrasies,” Sybelle points out. 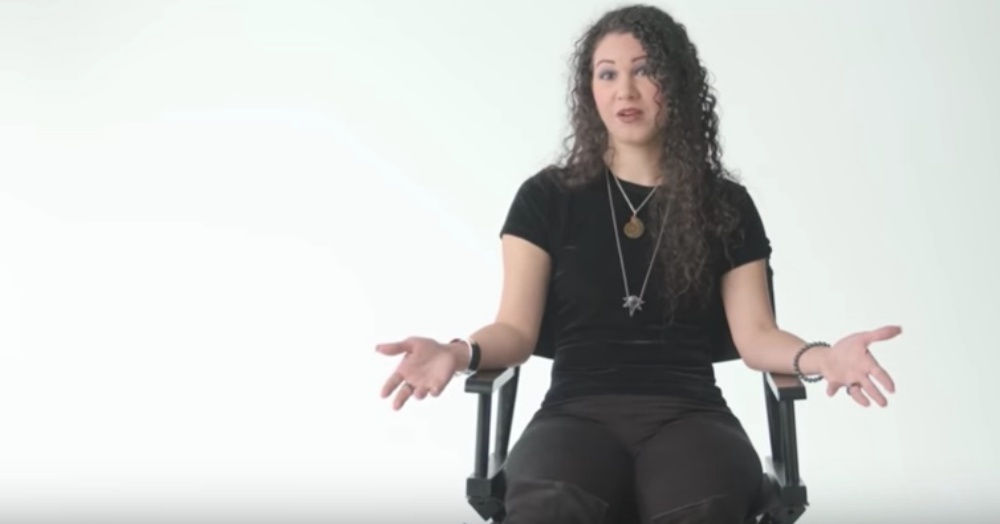 The second thing is that they have emotions.

Feeling emotions and showing them are two very different things. Though it may seem like someone is being aloof or chilly, that in no way means that there is nothing going on under the surface.

And when a person with autism has to shut down or meltdown, that can be due to overwhelming emotion that they just don’t know how to grapple with. It’s not just sensory overload in the physical sense.

“It can be so overwhelming and so intense that in order to function you kind of have to sort of be still or shut down a bit,” Morénike says. 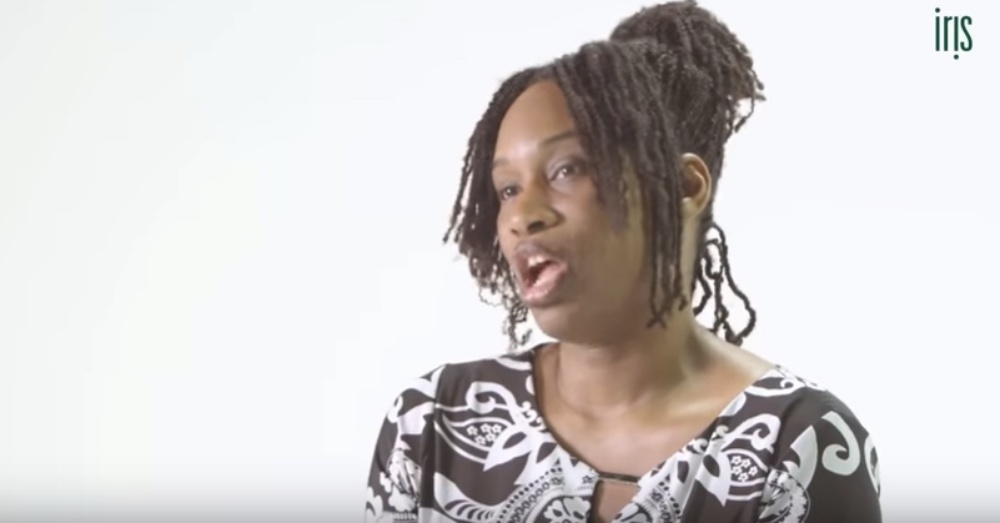 The third thing is that social interactions can be challenging.

It takes so much effort to learn how to interact with others in a socially acceptable manner, from your mannerisms, to how you talk, to how you move, to what you wear. And if an autistic woman is seen as someone who fits in well, it doesn’t mean it didn’t take a whole lot of effort to get there. Being able to “pass” as neurotypical takes work. It can be draining to participate in social events — even with people you care about.

“All the little things that everyone does unconsciously, autistic people do manually,” Kirsten says. 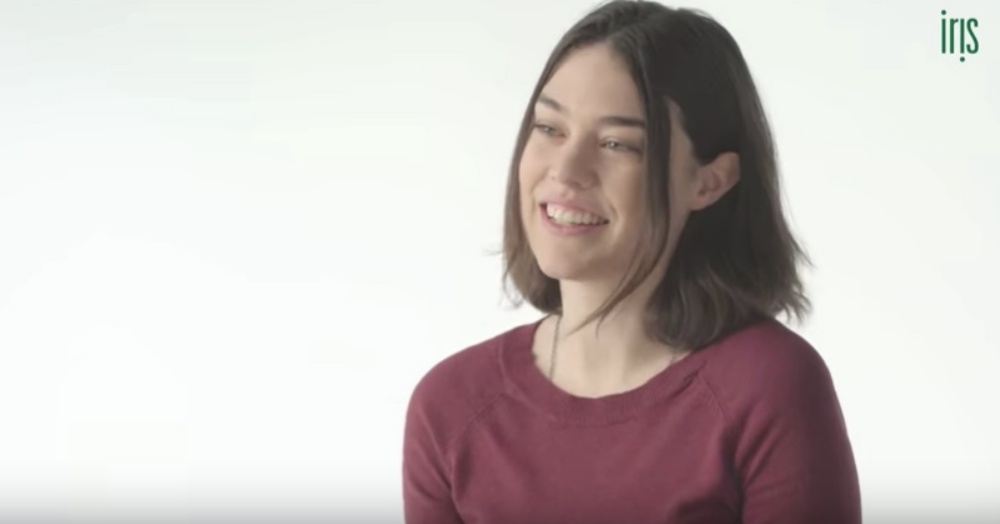 The fourth thing they want you to know is that diagnosis can happen at any age. And the fifth thing? The nuances of dating can be challenging, but they do have sex lives!

Being autistic doesn’t mean you aren’t capable of having meaningful (and sexual) relationships.

“People don’t get taught sex ed at all,” Kirsten says, “let alone how to protect themselves in the real world from, like, date rape. These are topics that often aren’t taught to autistic teenagers because adults don’t want to deal with it.”

Talking about sex can be uncomfortable for many people, on the spectrum or not, but avoiding the discussion doesn’t help anybody. It’s important to have conversations about consent, protection, and the intimate aspects of sexual activity rather than a cut-and-dry clinical discussion about biology in sex-ed. Autistic individuals can have difficulty reading between the lines and picking up on the nuances of dating — and that can lead to confusion, missed connections, or being taken advantage of. 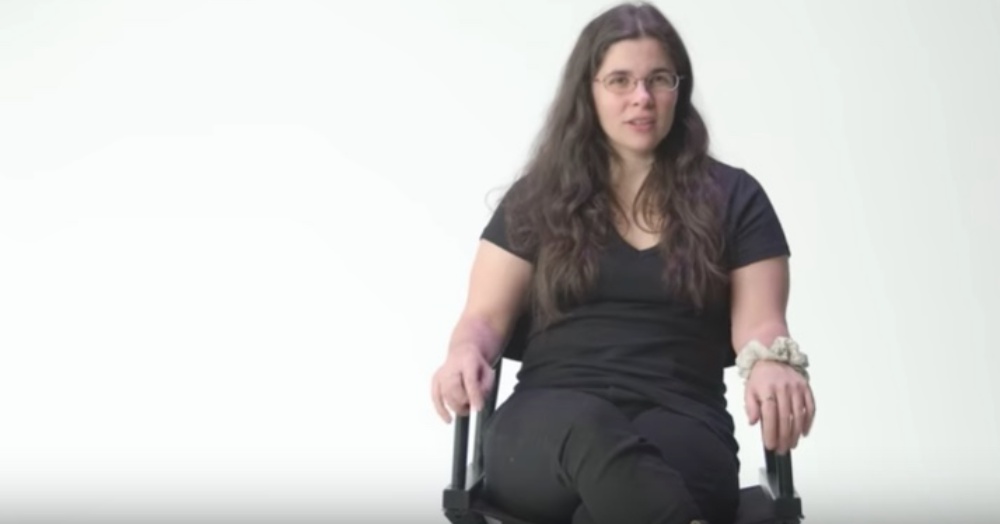 They also talk about how women with autism actually have a lot of different interests (and shouldn’t be pigeon-holed in only being fascinated by the sciences), and that bullying sucks. Especially when you don’t have friends to make it better.

The last thing they discuss? It’s getting better.

“I think things are gonna be a lot better for the next generation,” Joan says. “Like, I’m actually really hopeful. They are going to be diagnosing children more and there is going to be more social acceptance.”

We at The Autism Site are hopeful, too.

Watch the video to hear more from these ladies!

Girls with Autism Face Greater Challenges Than Boys in This One Key Area: Click “Next” below!