The CDC has announced in a new report that autism rates are now 1 in 59.

Rates have been climbing over the years, with the last analysis coming out in 2016 with a rate of 1 in every 67 children. This year’s report shows an increase of 15% since then, and an increase of 150% since 2000, when the diagnosis rate was 1 in 150 children.

The CDC gathered data from 300,000 8-year-olds living in 11 different communities, including Arizona, Arkansas, Colorado, Georgia, Maryland, Minnesota, Missouri, New Jersey, North Carolina, Tennessee and Wisconsin. This includes about 8% of all the 8-year-olds in the United States, but not all 50 states are represented in the data. 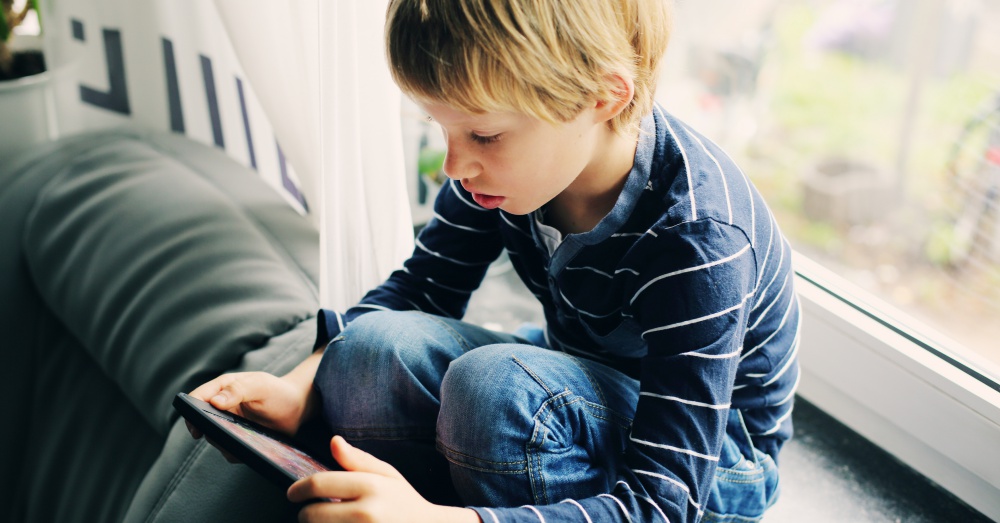 The rates of autism varied in each community, with New Jersey having the highest rate at 2.9%. This is unsurprising though, as New Jersey has consistently had higher rates than other communities for several years. Walter Zahorodny, a professor at New Jersey Medical School and the director of the New Jersey Autism Study, posits that New Jersey’s rates are higher because high quality screening and access to information are readily available. He believes other communities are likely underestimating the prevalence of autism.

The communities that were studied are diverse in regards to race and ethnicity as well as socioeconomic status. This year’s numbers show that more Hispanic and black children are being diagnosed with the disorder than before, likely due to increased screening and outreach in minority areas. However, white children are still 1.1 times more likely to have autism than black children, and 1.2 more likely to have it than Hispanic children. 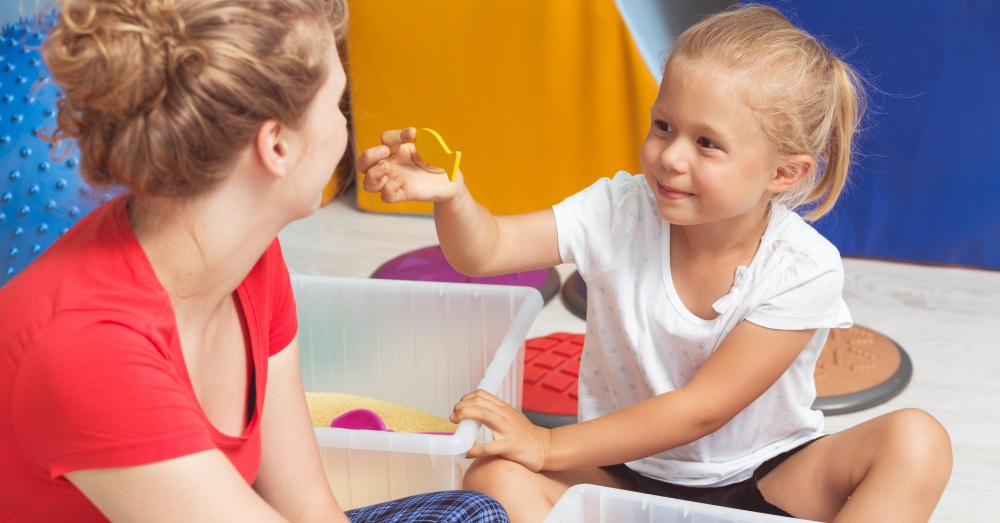 Although there has been raised awareness in past years about girls with autism being overlooked, a big gap still exists between male and female prevalence, with boys being four times as likely to be diagnosed than girls.

In addition, screening methods still have a lot of room for improvement. Data shows that by age 3, 85% of children eventually diagnosed with autism have developmental concerns mentioned in their records — yet at that age, only 42% had actually gotten a professional evaluation. 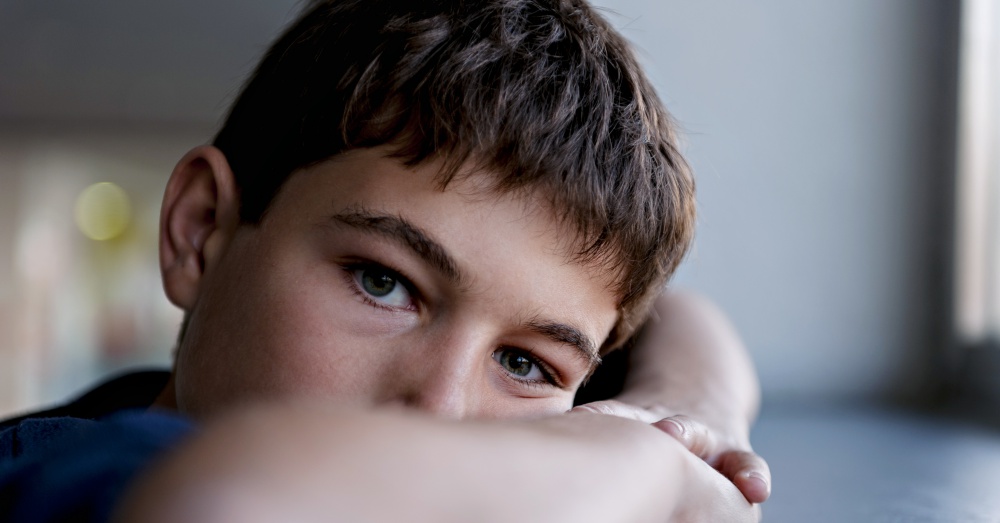 Unfortunately, there is little data on the rates of adults with autism, and without that, it’s impossible to tell whether rates are increasing or if autism has always been this common and just undiagnosed, overlooked, or called by another name.

Zoe Gross, the director of operations for a nonprofit run by and for people on the spectrum called the Autistic Self Advocacy Network, says, “Autism is not a bad thing, and autistic people — of all ages, races, and genders — have always been here. What the CDC’s research shows is that our data is catching up to that fact.”

What to expect from the diagnosis process for autism: Click “Next” below!