A study on the stability of early autism diagnoses shows that a highly accurate diagnosis can happen as early as 14 months.

As it currently stands, the American Academy of Pediatrics recommends that children be screened for autism spectrum disorder during well visits at 18 months old and 24 months old. This recommendation came out in 2015.

However, children with ASD typically aren’t even able to start treatment until age 3 or 4. Early intervention can have a huge impact on the life of someone with autism, and an earlier diagnosis can lead to an earlier start in crucial therapies.

“The brain is very plastic during early development and can be impacted by input from the environment,” said Karen Pierce, the first author of the study. She’s a professor of neuroscience at the University of California, San Diego, and is also co-director of the Autism Center of Excellence there. “The frontal cortex in particular — the part of the brain essential for the development of social skills — is making large numbers of connections between brain cells across the first two years of life.” 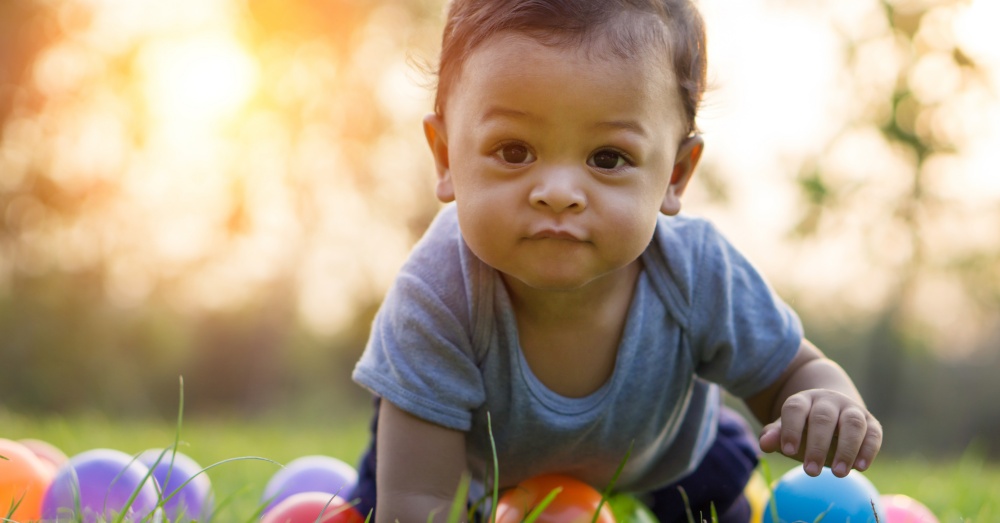 The study was led by researchers out of the University of California San Diego School of Medicine and published in the medical journal JAMA Pediatrics on April 29, 2019.

From January 1, 2006, to December 31, 2018, 1,269 toddlers from the general population were screened for autism and general developmental delay; of those children, 441 ended up having ASD, and 828 did not. All received their first diagnostic evaluation between 12 and 36 months of age by licensed psychologists, and all had at least one additional evaluation after their first one.

Researchers wanted to see how accurate and stable diagnoses were starting as early as 12 months, and if these diagnoses changed over time. 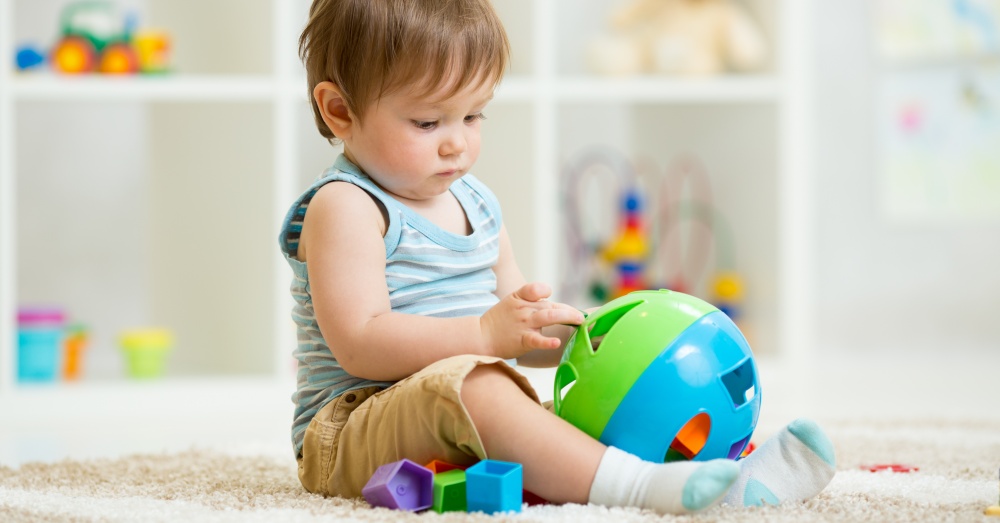 Every toddler who had any type of delay at any time was immediately referred to get therapy.

The researchers found that the overall stability of an autism diagnosis between 12 and 36 months of age was higher than any other diagnosis during that time (including a diagnosis of ‘typical development,’ or TD). This means that once a child was given a diagnosis of autism, it usually stuck. 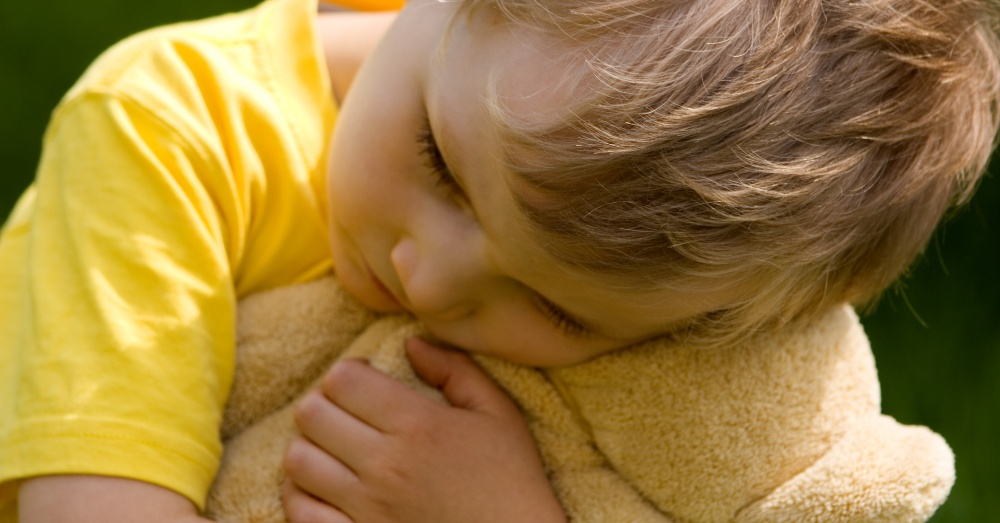 The stability of an autism diagnosis was weakest for those given at 12 months, but grew more stable at 14 months and 16 months. Overall, they found that an accurate, reliable autism diagnosis can happen as young as 14 months of age. 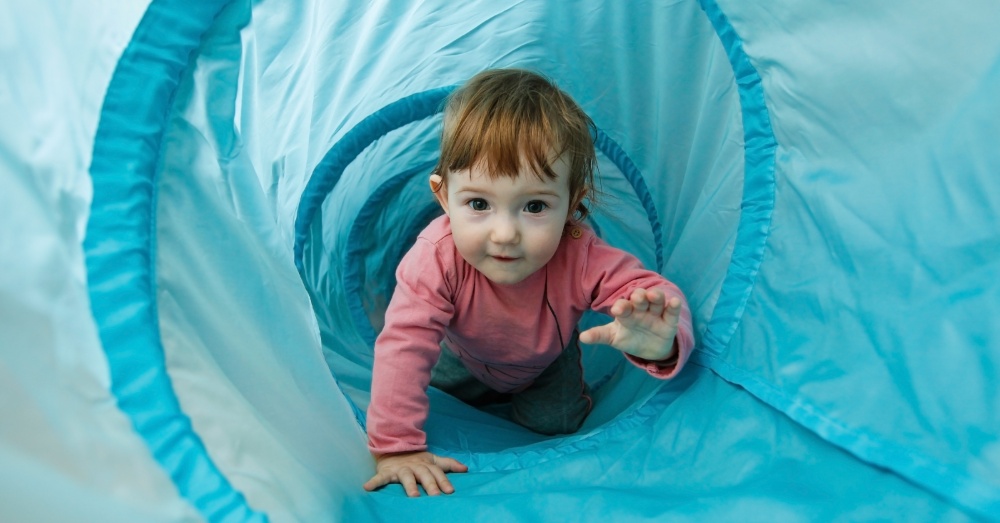 Early diagnosis can lead to early intervention, and this can have a life-long effect on a child’s development.

Not only can early intervention help prevent more challenging behaviors, but it can also give children — and their parents — valuable tools and skills they need to feel supported in the world.

“This opens up really unprecedented opportunity to get them into early treatment — potentially early intensive treatment — and then check to see what kind of impact this is having by the time they reach school age,” said Pierce.

Can You Outgrow ASD? Study Looks At Kids With A “Resolved” Autism Diagnosis : Click “Next” below!