Most families of people with autism don’t mind answering questions about the disorder and how it affects their lives. There are certain questions (and suggestions), however, that cross the limits between curiosity and rudeness or ignorance.

In other words, even though the autism community wants neurotypical people to be more educated about autism, there is still a level of respect and politeness that should be observed when you ask anyone a question. If you’re thinking about asking any of the questions in the following video, you may want to think again.

If you do have a question, however, Abigail’s family members are all great people to ask! They definitely know how to have a little fun and not take themselves too seriously. 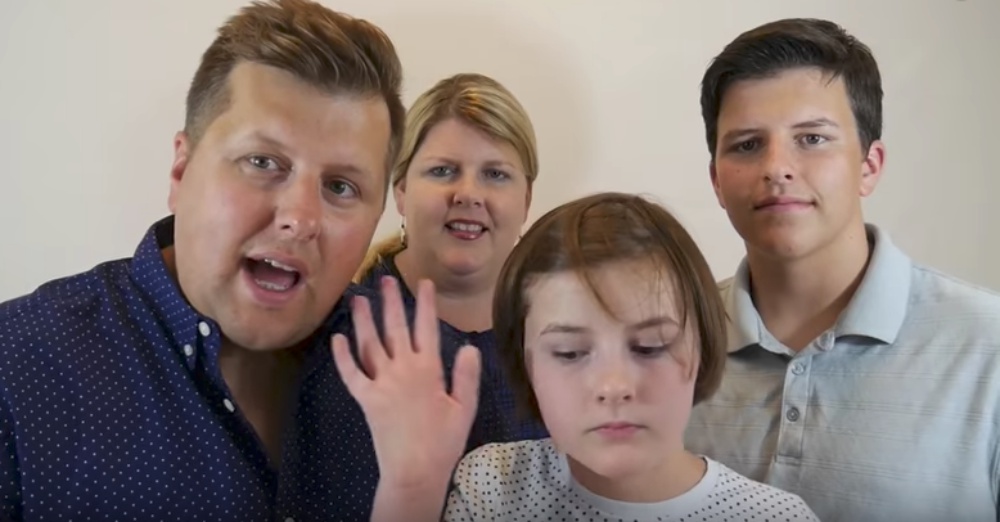 In the video below, dad Asa, mom Priscilla, and brother Isaiah dress up in fun costumes and ask each other the types of questions the families of people with autism hate having to answer politely. And the responses they wish they could say are downright hilarious! Take the example below:

Isaiah: “So she’ll grow out of it, right? Like eventually she’ll be normal?” 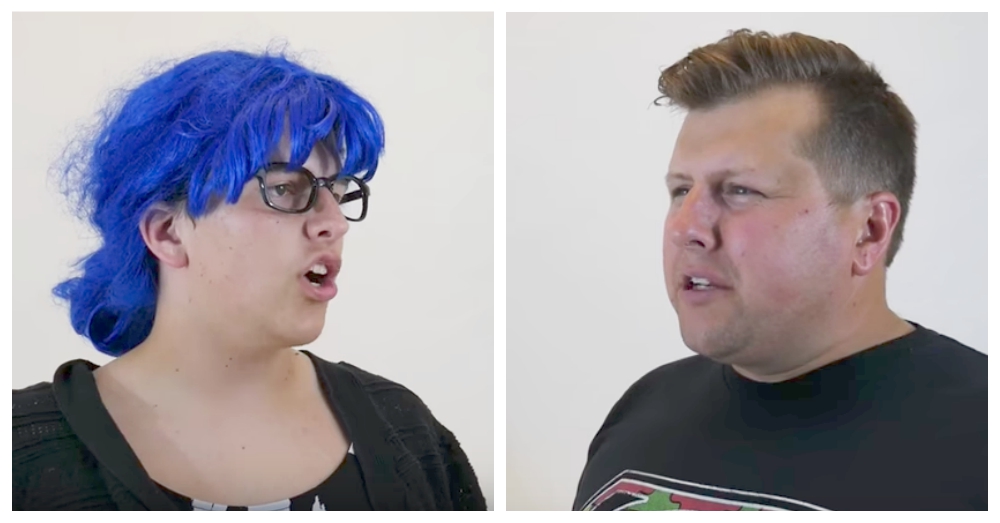 The very last item on the list is actually something you should say to autism parents, so definitely watch all the way to the end. Check out the video below to learn more about the things autism parents wish you wouldn’t say.